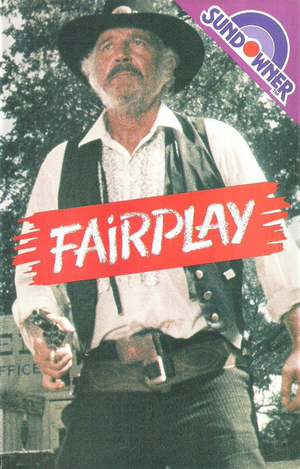 A character-driven Comedy-Western set in Fair Play, Texas. A young city-slicker named Teddy travels to Fair Play to connect with his estranged uncle, who he believes runs a health spa. Teddy's expectations of a small flourishing town with opportunities galore are shattered once he realizes it's a shit-hole, one-horse town and his uncle, F.O. McGill, actually runs a saloon frequented by outlaws. The saloon also doubles as a hotel but there are never any customers due to the fact that no one ever comes through. Long story short, Teddy meets a number of quirky characters, falls in love with the only gal in town, and finds himself in the middle of a feud involving his uncle and a rival family.

As far as the characters, there's a drunken sombrero-wearing Mexican (with dual bullet belts wrapped around his torso of course), a black guy who specializes in shooting people, and a half-"Indian" half-Hungarian fellow who claims either side depending on the situation and constantly reminds everyone of his mixed ethnicity. It should also be said that FAIR PLAY is kinda racist by today's politically-correct standards in terms of how the minority characters are portrayed, but hey - it is what it is. And then there's Teddy's love interest, the adorable Pearlie Purvis (one of the few memorable character names in the movie), who finally breaks up the sausage party after thirty-five minutes of racial stereotypes and comedic male posturing. She's like a beautiful rainbow that ends on a field of cow patties and the actress who plays her, Barbara Hancock, at times, looks like a young, thinner version of Ann-Margret. 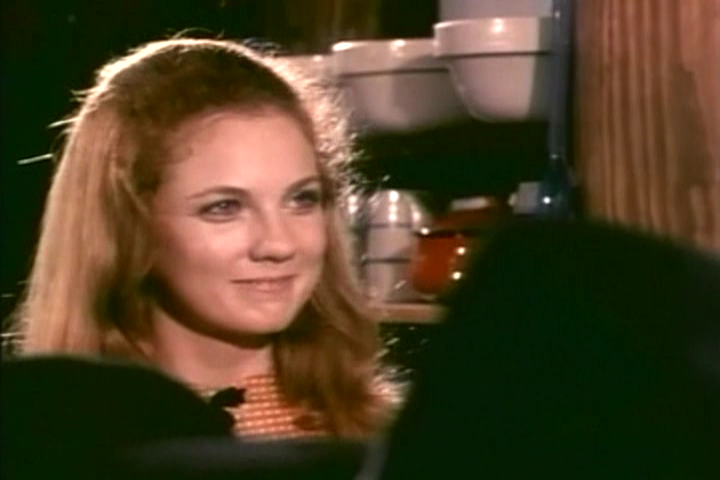 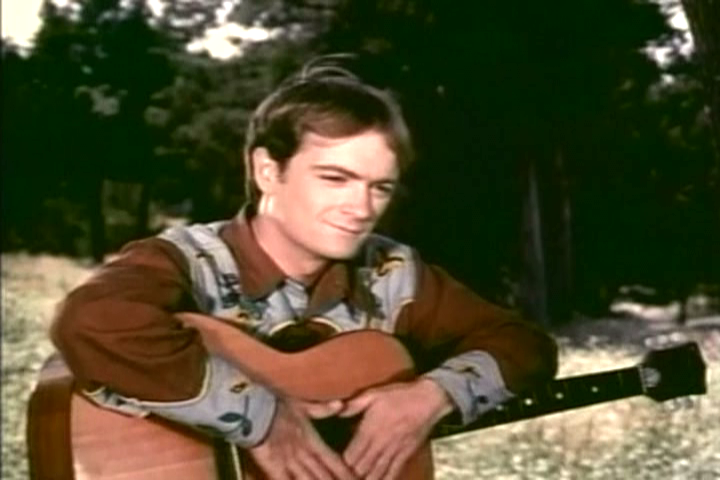 As with most traditional Westerns, this one has an obligatory action sequence in the form of a big shootout, which - like everything else in the movie - is comedic in nature. Highlights of the shootout include someone inexplicably crotch-thrusting someone to the point of retreating and another character attempting the ol' "hat-on-a-stick trick" in an attempt to confuse the opposition. 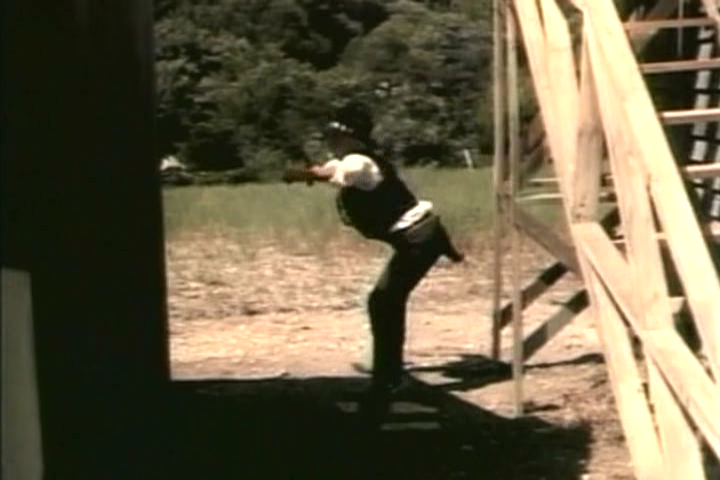 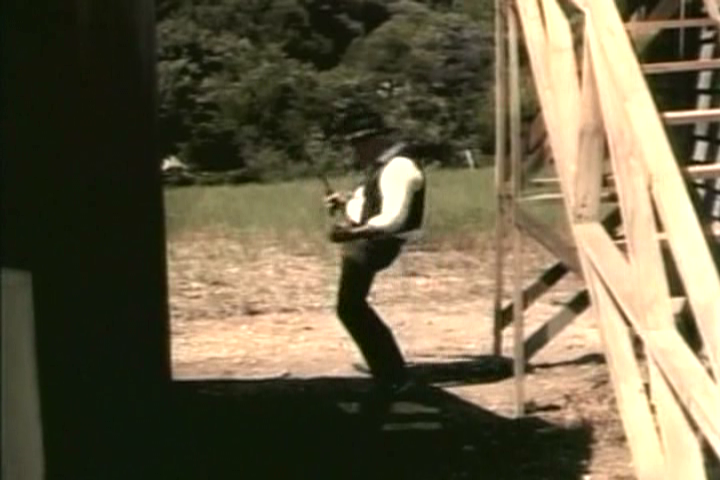 Other than everything I mentioned, there's not much to say about this. The characters are fine but not interesting enough to carry an entire film, and for a comedy FAIR PLAY isn't all that funny. The characters would lend themselves well to a television series where they could be fleshed out, but, for an 80-minute movie, not so much. There's definitely some charm to be found here, but in the end it felt like a throwaway Western-Comedy.

The Good: The chemistry of the actors.
Barbara Hancock is cute.
The Bad: Weak plot, lazy writing.
Also, the plot thread involving Teddy and Pearlie falls to the wayside almost as quickly as it gets started - at least in this version anyway. Not sure if there's a longer cut of this out there, nor do I care.
The Fugly: There are a few occasions where it seems like some of the actors flubbed their lines, which should give you an idea of the type of quality we're dealing with here.
And of course the racial stereotypes, which might have been funny but not so much now. If done well, I'm down with tasteless, politically-incorrect comedy, but it's just annoying and stupid here. 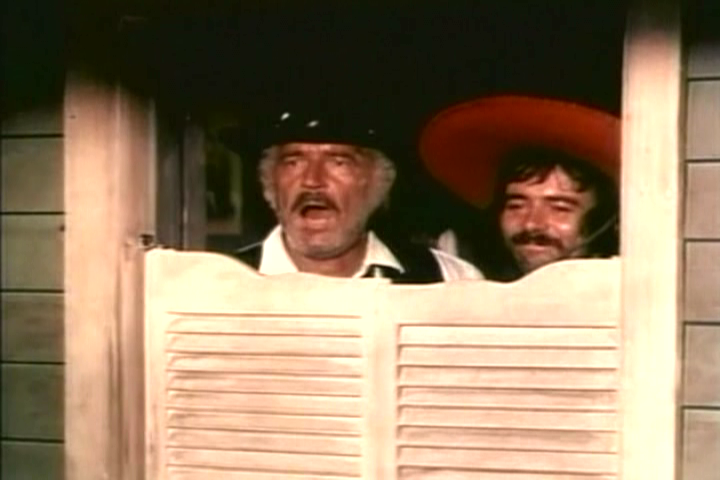 Drinking Game:
Drink every time someone says "Bindleshaft".
Take a shot every time the half-breed mentions his Hungarian ancestry.
The Verdict: I can think of worse ways to spend 80 minutes (I'm sure I'll be writing about some of them in the future!), but yeah, skip this one. 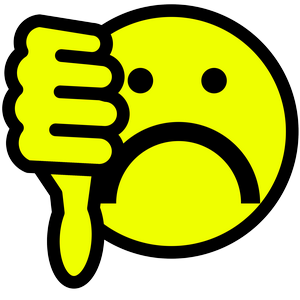