The place: England. The year: 1215. The tyrannical King John's reign caused an uprising, which resulted in the common folk turning on him and defeating his army with the help of the Templars. King John (Paul Giamatti) was allowed to continue his reign, but he'd have to change his ways and give more power to the common people, which ended up being the case when he signed the Magna Carta; IRONCLAD is a fictitious version of what happened after he signed it. 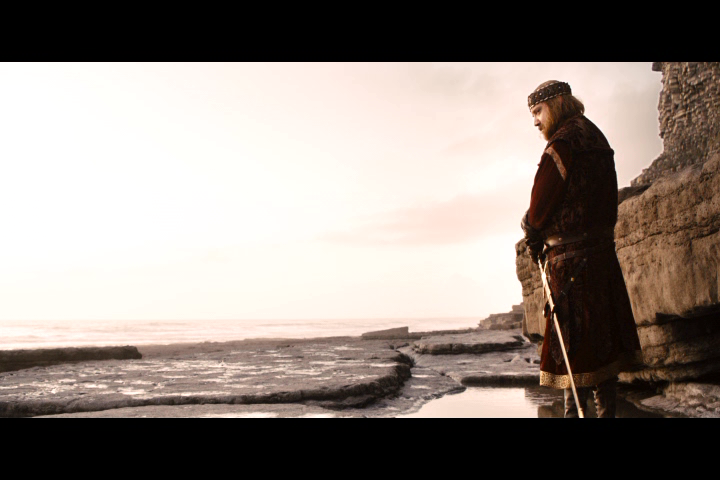 King John - pissed-off and embarrassed - teams up with the Dutch captain Tiberius and his army of mercenaries with the intention of getting revenge on the people who were responsible for punking him out. As they carry out the early stages of their plan, many people are humiliated and killed, leaving one surviving Templar knight and a foul-mouthed Baron (Brian Cox) to gather their own army of misfits and lowlifes to take down the King and his men for good. In the meantime, the protagonists have to convince members of the upper class that what they're doing is right; after all, there are still those who respect the ideals and traditions of the monarchy, whether or not the person in rule is a dirtbag or not. This comes into play when the protagonists (well, I guess they're more "anti-heroes" than anything) invade Rochester castle - a strategic move that will allow them to ambush King John's army when they pass through the area. 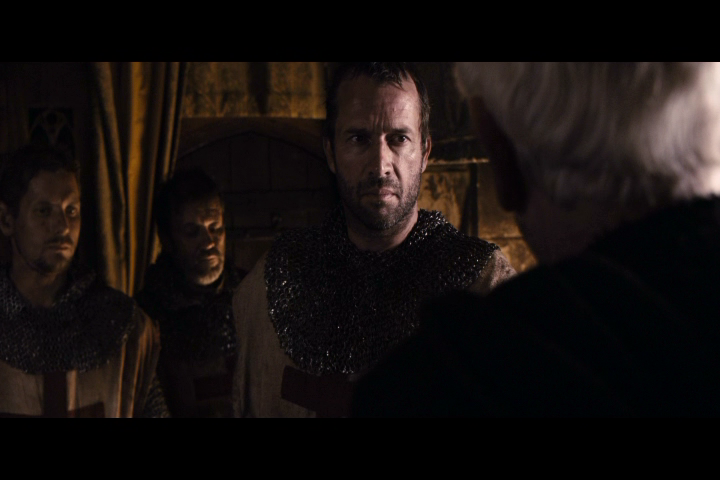 IRONCLAD builds up to a violent battle that's a pure joy to watch if you're a fan of extreme, over-the-top violence in Action movies. Dismemberment, stabbings, smashed skulls, so on and so forth. It should be said that most (if not all) of the gore effects are achieved practically rather than CGI. However the excessive use of shaky cam during the action sequences might be an issue with some viewers. 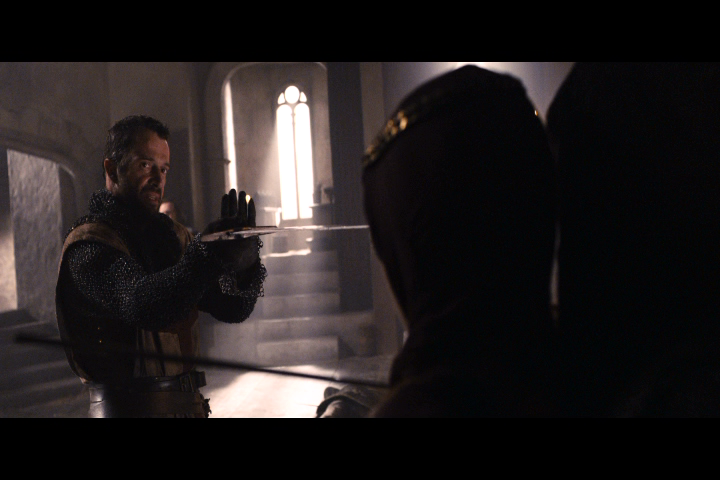 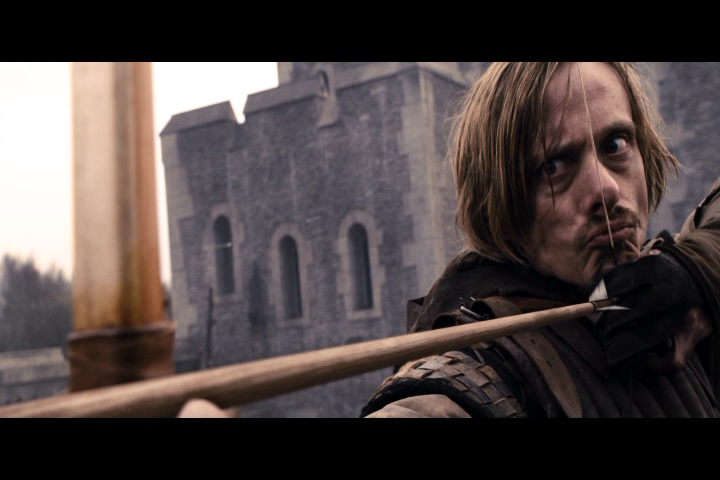 There's not a lot to talk about in terms of the plot. Most of the film is a series of bloody battles with waiting periods in between the clashes that consist of famine, harsh weather conditions, cabin fever, madness, and internal fighting. The characters are fairly stereotypical when it comes to a movie like this. There's the slimy antagonist who seemingly goes out of his way to be as hated as possible; the jolly fat guy who screams a lot during battle; the temperamental whore-mongering lone wolf; the calm and collected lead protagonist; the virginal love interest (Kate Mara); the young apprentice who becomes a man over the course of the film, etc. 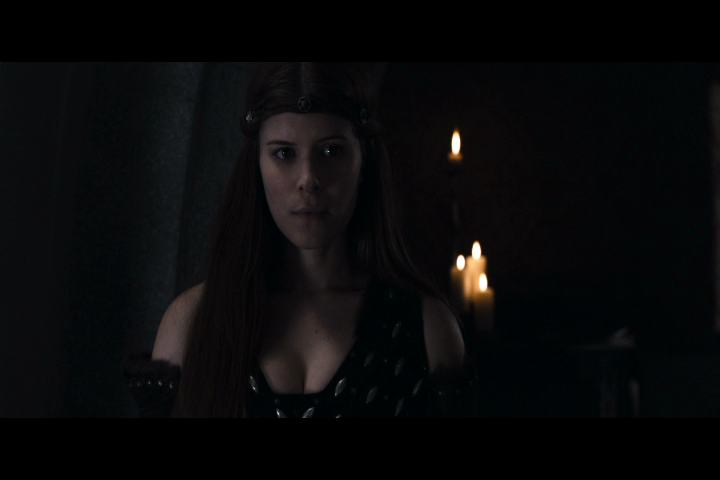 While watching IRONCLAD, I couldn't help but feel like I've seen this all before. But the ensemble cast, the pacing, the psychology, and the wild action sequences allowed it to overcome any of its flaws from a storytelling, originality, and historical perspective - at least in my opinion anyway. Paul Giamatti (who apparently filmed his scenes in a week, which is crazy considering he has a lot of screen time) is outstanding as the evil King John, and of course Brian Cox is a joy to watch as usual. One of my main complaints is that it's perhaps one battle sequence too long; towards the end (the last 30-40 minutes), the screaming and clanging of swords becomes white noise and it's easy for ones interest to slip away. Other than that, this is a solid ultraviolent, macho-as-fuck medieval Action flick.