I was first made aware of this week's 13 Questions guest, Richard "Rick" Greenwood Jr. when a screener for his Zombie short film HINNON VALLEY arrived in the mail some time last year. Despite being kinda tired of the Zombie genre, I was very impressed with the short film and was disappointed to see that the promising horror filmmaker didn't have any feature-length films for me to check out. Well, that's about to change in the coming months when THE WRETCHED is released (you can check out the teaser trailer HERE), which is a period-piece horror film that stars Ashlynn Yennie from THE HUMAN CENTIPEDE. In the meantime, get to know Rick a little better by reading this post! 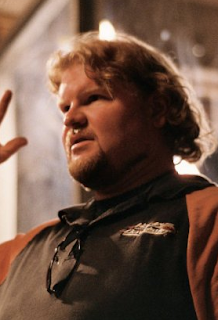 1. Who are you and where are you from?
I am Richard Greenwood Jr, but prefer Rick. I was born and raised in Burnt Hills New York and now reside in Hollywood California.

2. Where might people know you from?
I am a writer, director, producer and cinematographer. My short film Hinnon Valley, which I wrote, directed and produced appeared in over 25 festivals nationwide and won 13 awards. The film has also just secured distribution with Shorts International. A feature film I was the cinematographer for, 4 Dead Girls: The Soul Eater is now available on iTunes and many other v.o.d. services. My newest project entitled The Wretched, written by Collin Watts and directed by yours truly will be unleashed on the horror circuit within the next few months.

3. When it comes to what you do, who or what are your major influences?
I have a lot of influences in many areas, but as far as film goes I admire directors such as Steven Spielberg, Martin Scorcese, Wes Craven, Clive Barker, Alex Proyas, Frank Capra and Orson Wells just to name a very few. What grabs me about these particular people is how they have sustained while making a quality product through many genres and styles.

4. What four peoples' faces would you put on your own personal Mt. Rushmore?
Wow, thats tough never thought of that before...heres the first four I can think of- Alien, Eric Draven, Pinhead and Kate beckinsale (love her)

5. What's the last album you bought?
Slipknot: All hope is gone

7. What's the last podcast you listened to?
Darkest Radio with Darkest Jack and Charred Remains with Char Hardin. 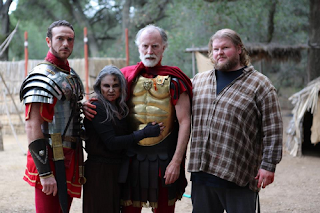 9. What's the last book you read?
Unfortunately I'm not much of a reader- I don't have the time for it and i can never seem to finish when I do. The last book I read completely was Eaters of the Dead by Michael Crichton.

10. What are your favorite sports teams?
I play hockey and used to play football, so those are the only two sports I really follow. Favorite football team is the Dallas Cowboys and hockey is the Detroit Red Wings and the Anaheim Ducks. 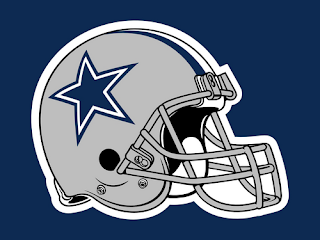 11. What cartoon or comic book character can you relate to the most?
Interesting, obviously theres characters we wish we could be like or have the abilities of, but I guess if I had to say one that I thought I was most like would be Spawn. 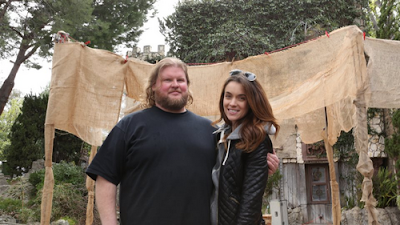 13. If you could spend the day at an amusement park with one person from the entertainment industry, who would it be and why?
Just to feed my crush, it would be Kate Beckinsale so I can follow her around like an adoring puppy...but for real probably Steven Spielberg, I'd just take notes all day long-haha