New Zealand's THE UGLY opens with no music or flash. Instead, we just see some guy with a sack over his head being escorted through the halls of a mental institution by two guys who don't look like orderlies at all, nor do they look like people who care about the well-being of the patients they deal with. They look like bouncers at a post-apocalyptic biker bar. In any event, it's a hell of a way to introduce a character; you'd think the guy with the sack over his head was Hannibal Lecter or something. Turns out this mystery man is the focal point of the movie - a mentally-disturbed young man named Simon, who was institutionalized after going on a killing spree. 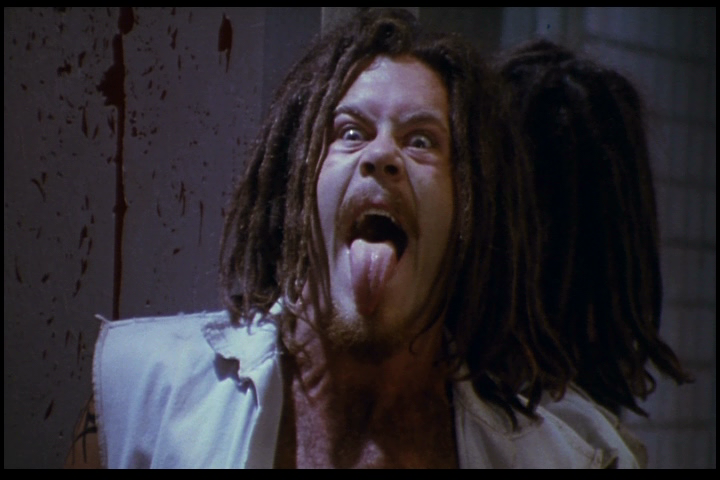 Before long (and at his request), Simon is being visited by a female doctor named Karen Schumaker. She's essentially there to interview him, and it's through these interviews that take place over the period of a few days that we learn about Simon's dark and tragic past.

A few things are established right away, namely the fact that he killed people for no particular reason and that his signature instrument was a straight-razor. As Simon tells his story to Schumaker, we get our first taste of what type of movie THE UGLY is gonna be. For example, flashback scenes often illustrate Simon's stories as he's telling them, but Schumaker and the two orderlies sometimes appear in his flashbacks as observers, so it's like the film shows you a world that exists between their reality and his memories. Trust me, it's a lot cooler than how I'm describing it. But the gist of Simon's story is the explanation of how he became a monster. I won't get into details, but let's just say that it's like a Korn song come to life. 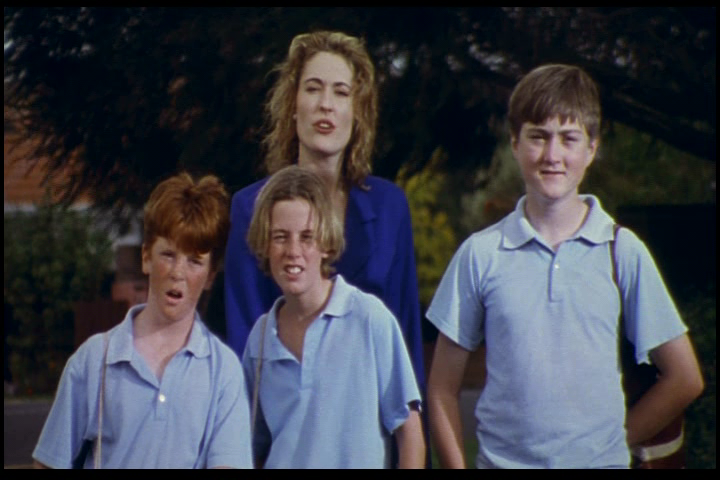 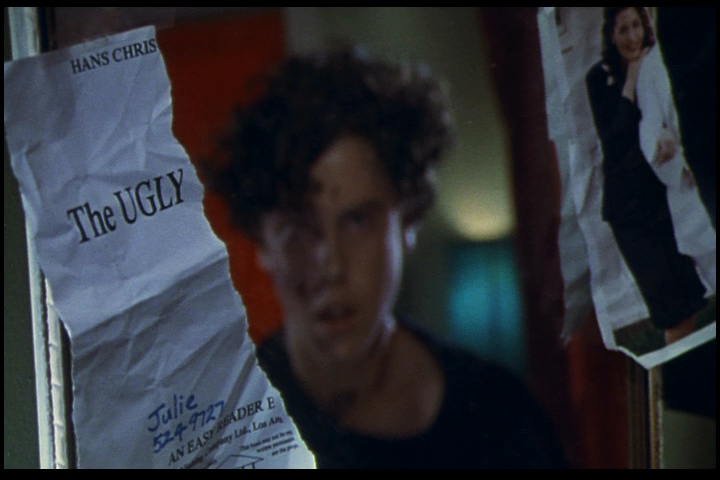 Over the course of the film, Simon and the doctor develop a connection. Schumaker doesn't necessarily take a liking to him or feel sorry for him, but he does weigh heavy on her mind when they're not together, to the point where it's almost like he's haunting her. Something else worth noting is that all of the blood in the film is black, like ink or motor oil. Turns out this was purely a stylistic choice and not a matter of dodging censors; it's not surprising considering the overall presentation of the movie and the constant unreliability of what you're seeing. 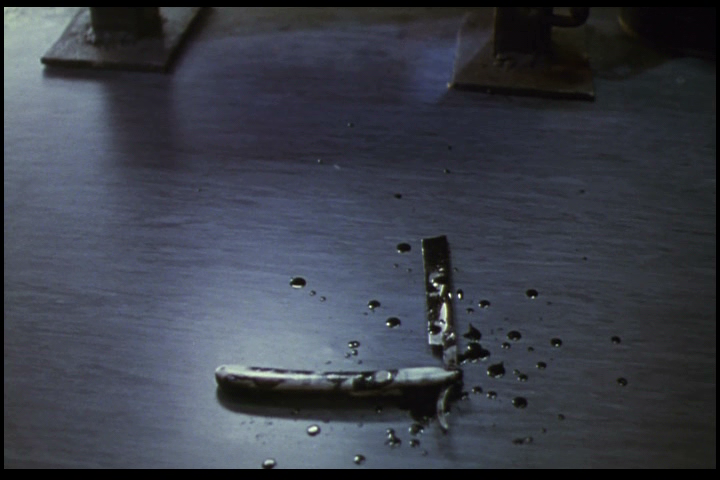 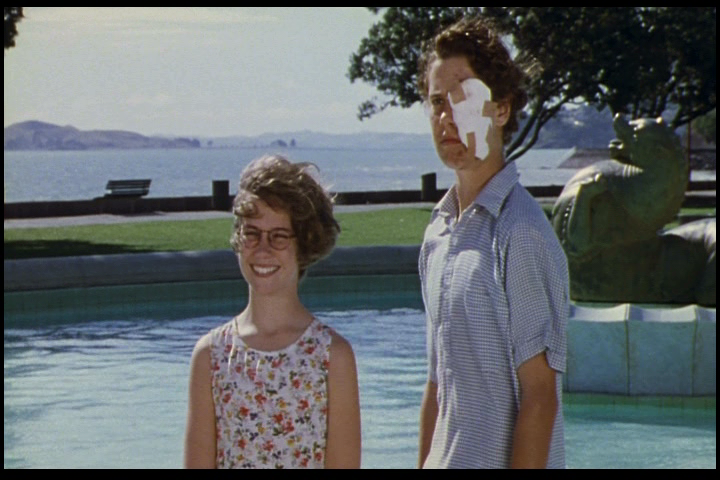 I'm just gonna cut the bullshit and get right to the point: THE UGLY is a bad motherfucker. The two movies that came to mind when watching this were PSYCHO and HENRY: PORTRAIT OF A SERIAL KILLER, which is high praise for a fairly obscure 90s horror movie. To a lesser extent, MANIAC even came to mind. One of the things I like most about this movie, other than its style, is that it seems like a sincere attempt at portraying a deeply troubled character rather than trying to create an iconic "serial killer" for the purpose of being cool and shocking. In my opinion, this is the type of horror movie you'd show someone if you wanted to impress them with a good movie as opposed to "Hey let's watch this, it's pretty sick!" It's not often that I find myself feeling sorry for a fictional character in a movie who admits to being a remorseless killer, but Simon is an exception, and again this is a testament to how the character is developed and how topics like child abuse and bullying are handled in the film. THE UGLY really blew me away and I recommend it to anyone who hasn't seen it.