This weird little slasher opens with a boy named John, who lives with an abusive mother. The mom looks like your stereotypical crazy lady, or someone you'd see in a John Waters movie: bath robe, hair curlers, hair net, cigarette dangling from her crusty mouth. Anyway, John is also a mute. He seems smart but he's bullied by other kids and taken advantage of due to the fact that he can't verbally defend himself. The only person who sticks up for him is a girl named Gretchen, who plays a major part in the rest of the movie. Basically, some of the neighborhood kids challenge John to climb down into a well. He ends up falling in and is left to fend for himself as the other kids flee. Ten years later, John is institutionalized and badly scarred for some reason, like he got burned or something. Yeah I dunno. 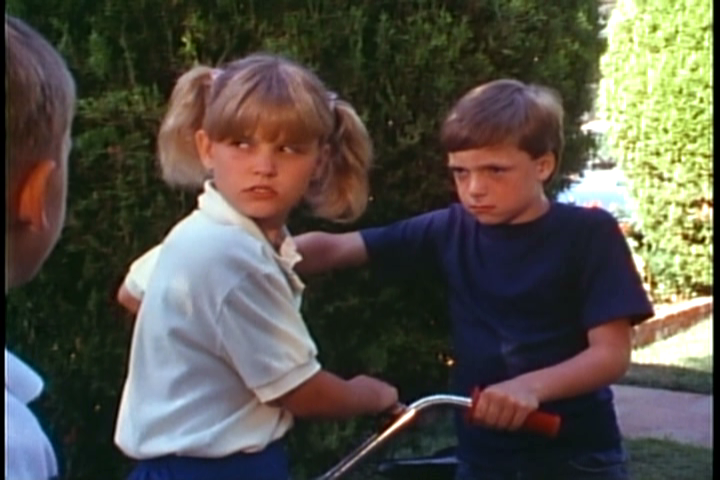 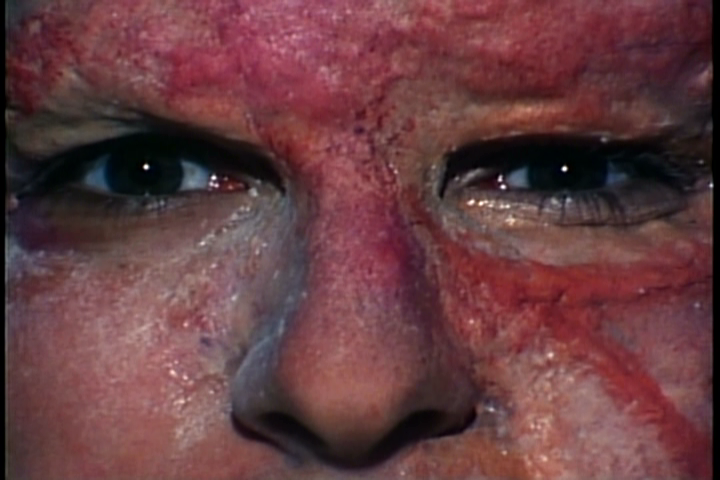 Once the film cuts to present day, John kills a nurse and breaks out of the hospital by climbing over an electric fence. John then returns to his old stomping grounds to get revenge on the kids who picked on him ten years earlier and left him for dead. His old friend Gretchen has grown up to be a beautiful young lady. Attached to her hip for the entire movie is her BFF Kacy, to the point where they're basically the same character. 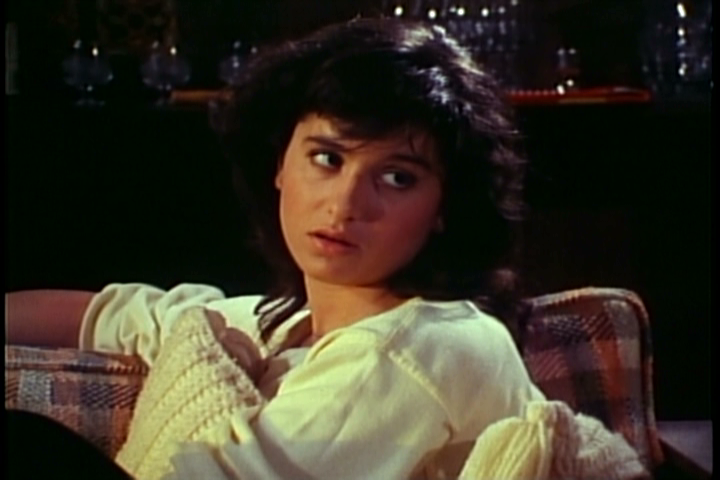 It kinda goes without saying how the rest of the movie plays out. With the stage set, it's a given that John is gonna go after the kids who tormented him and somehow reunite with Gretchen. But he's so far-removed from who he once was at this point, he could end up killing Gretchen's ass too. Fortunately for her, she's got a "sixth sense or something", which she proclaims after getting a strong intuition about something in one of her classes. So surely she'll be able to pick up on the fact that she's being stalked by John and respond with some preventative measures, right? Yeah, not so much. In fact, her sixth sense is so good that she ends up eating chopped-up pieces of her dog at one point and fails to realize it.

If the basic set-up sounds familiar, look no further than John Carpenter's HALLOWEEN (and some of its sequels for that matter). OFFERINGS is a straight-up rip-off of Carpenter's classic slasher movie, all the way down to its musical score. And it doesn't just borrow heavily from the memorable HALLOWEEN theme song; it rips off every piece of music from the film. It's pretty ridiculous. 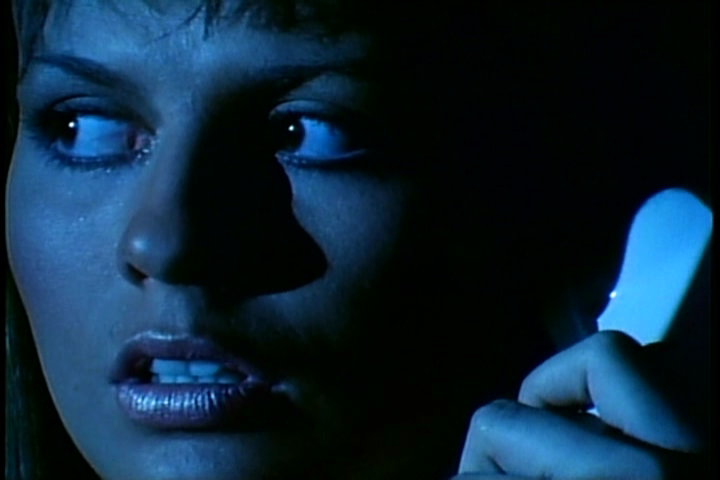 Playing the role of Dr. Loomis is a college professor who specializes in homicidal sociopaths and whatnot. There's even a local sheriff who seeks out the professor's help once the killer escapes from the hospital and leaves a trail of corpses in his wake. Yeah, this is essentially a remake, albeit with the names and locations changed.

As a horror movie, OFFERINGS has some pacing issues and has a tendency to meander, but during the meandering we get a lot of entertaining moments thanks to the hilarious dialogue ("Sausage?! We didn't order any sausage!") and the general interactions between Gretchen and Kacy. For someone who has a sixth sense, Gretchen is kinda dumb. As far as the humor, I couldn't tell if it was intentional or not. In general, I couldn't get a grasp of the tone this movie was going for. One minute we're getting atmospheric horror; the next, we're getting a surprisingly self-referential moment with Gretchen and her BFF making a comment about stupid characters in horror movies. 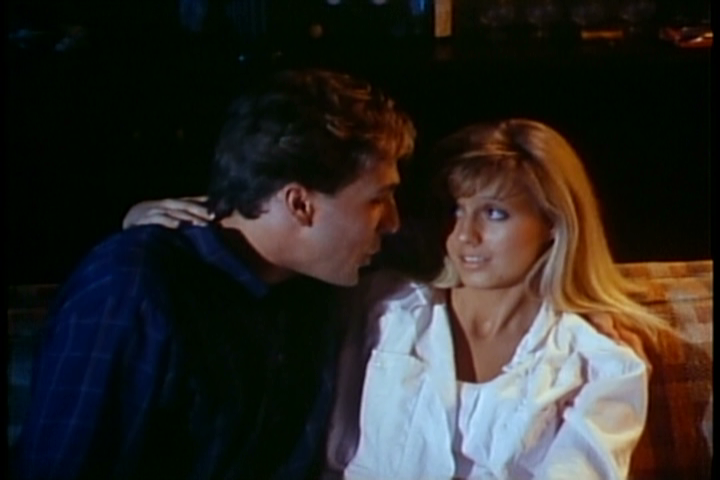 OFFERINGS isn't a great slasher movie by any stretch, but it's a good beer-and-popcorn movie thanks to the humorous moments alluded to in the above paragraph. There's also a certain amount of charm to the movie due to the Oklahoma setting and Southern accents. But if you're looking for a solid slasher movie that hits all the sweet spots, look elsewhere.