The term "nightmare logic" often comes up when people talk about the plots of a lot of European horror movies. Well, that term certainly applies to TRAGIC CEREMONY (also known as FROM THE SECRET POLICE FILES OF A EUROPEAN CAPITAL) for a number of reasons, so it's kind of pointless to include a synopsis in this review. But, for what it's worth, the gist of it is that a group of bratty rich friends go on a camping trip and find themselves stranded during a thunderstorm. They hole up in the home of the mysterious Lord Alexander and his gorgeous wife, who reluctantly welcome them. Aside from the fact that one of the rich kids in particular, Jane (Camille Keaton of the original I SPIT ON YOUR GRAVE), is unknowingly wearing a cursed pearl necklace and is experiencing terrifying hallucinations, the Alexanders are also practitioners of the black arts and just so happen to be hosting a (tragic) ceremony in their palatial home. 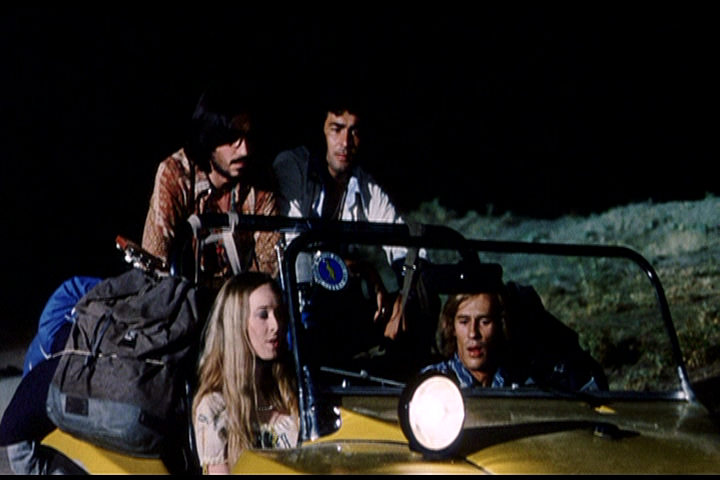 TRAGIC CEREMONY is atmospheric as fuck and beautifully shot. Director Riccardo Freda, who was a former artistic collaborator with Mario Bava once upon a time, has apparently disowned this movie, or at least he's voiced some regret with directing it, which is baffling to me considering this is a pretty solid Gothic horror movie full of amazing, spooky visuals. The atmosphere of the first act of the film in particular, in my opinion, is comparable to the cult classic MESSIAH OF EVIL, which, to me, is easily one of the top five most atmospheric horror movies I've ever seen. 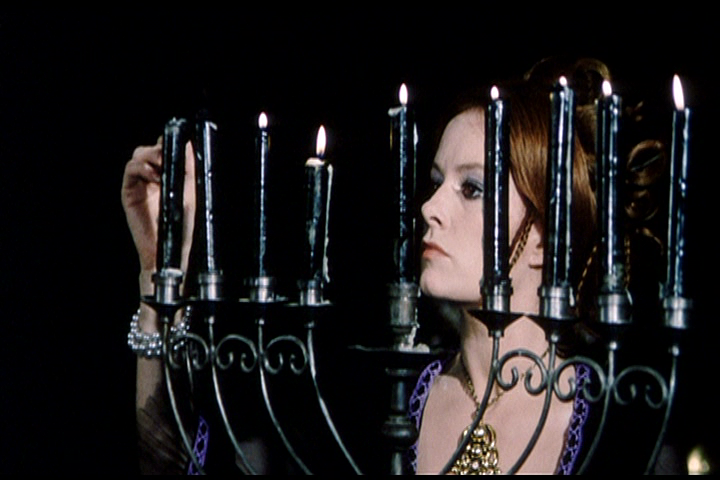 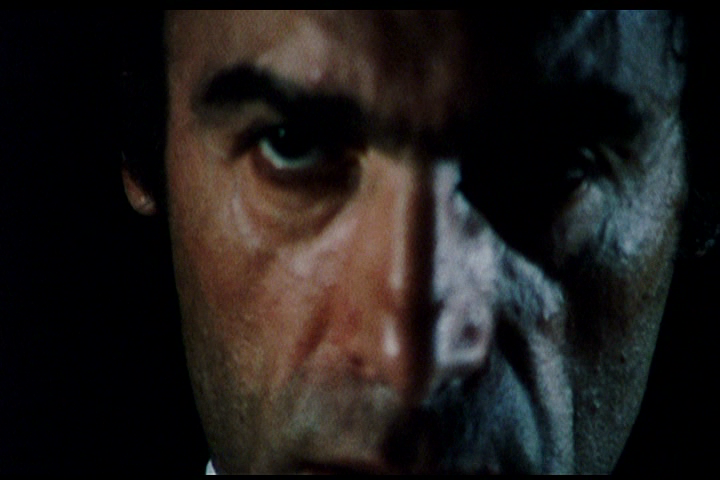 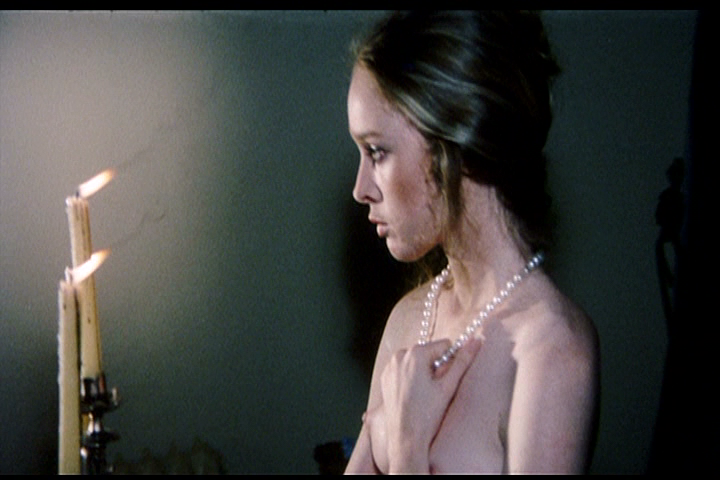 The second act of TRAGIC CEREMONY transitions into a more classic Gothic horror type of story (in other words, less Satanic shenanigans and more wandering through hallways with candelabras and whatnot) with an accompanying mood and style that's on par with any of the best eerie Gothic horror movies out there. Riccardo Freda is no joke. While lacking in plot and coherence, TRAGIC CEREMONY proves to be beautifully-creepy feast for the eye-holes, elevated by an almost constant score of organ music, the sound of thunder and flashes lightning, Mario Bava-esque gelled lighting, camera work that goes back and forth between gliding and dizzying, and an incorporation of shadows and minimal lighting that seems to be inspired by Film Noir. 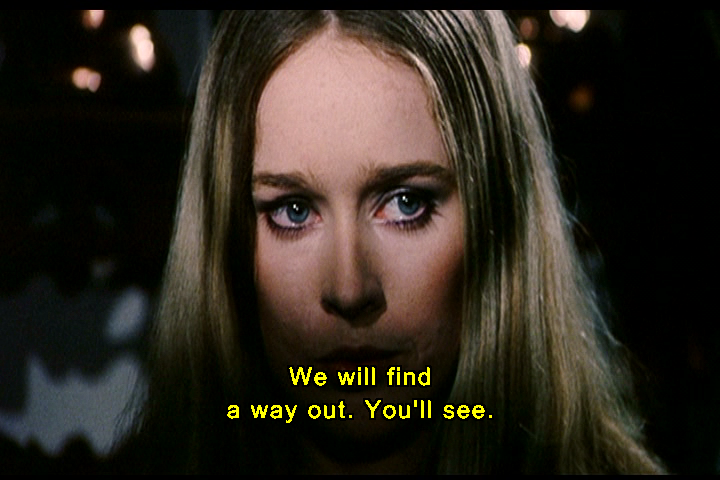 Strangely, the film reaches a shocking and bloody climax at the half-way point before drifting off in another direction that focuses on paranoia. TRAGIC CEREMONY starts to drag considerably by this point, but slow pacing tends to come with the territory of Euro-horror movies driven by nightmare logic. I've said it before in another review, but sometimes I have to call bullshit when it comes to the nightmare logic excuse in certain European horror movies (ohai Fulci's Gates of Hell trilogy), but TRAGIC CEREMONY is one of the exceptions for me. When you have a film as gorgeous and haunting and Camille-Keatonized as this one, it's hard to give a fuck about plot.