A zoo curator, Oliver, meets an attractive young woman named Irena, who he takes a liking to, only to find out that she suffers from a family curse that causes her to turn into a panther when she becomes sexually aroused. Talk about "too good to be true". Meanwhile, her psychotic brother, played by Malcolm McDowell, is trying to have incestuous sex with her (can you blame him?) and is taking his frustrations out on hookers and women he picks up at cemeteries. I thought it couldn't get any better than Kirk Douglas leaping from building to building in only his underwear in THE FURY, but along comes CAT PEOPLE with its scene of a hooker being mauled by a panther. What a week!

Early in the film there's a scene involving a panther locked in a small room and seemingly going crazy, jumping from wall to wall and literally tearing the furniture in the room apart in the process. While watching this scene, I wondered how they trained this animal - surely a normally well-behaved panther - to perform in such a manner. Come to find out from the mouth of director Paul Schrader himself that this maniacal panther was in fact a maniacal leopard that they painted black and tortured with high-pitched noises, causing it to behave erratically. Schrader also pointed out (on the film's commentary track, by the way) that the shoot ended with the poor animal ramming its head into a wall and cracking its skull open, thus causing the animal to be put down. He said the animal was gonna be put down anyway because it was "un-trainable", which is why they acquired it in the first place. Still, though. God forbid they just send it back out into its natural habitat. If there's one thing that bothers me in film, its unnecessary animal cruelty. Luckily CAT PEOPLE is good enough to make me completely forget about the awful treatment of this feline. 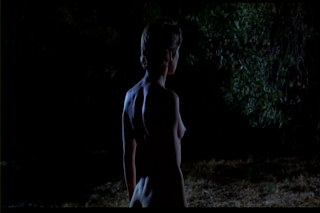 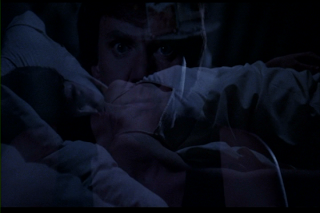 CAT PEOPLE is filmed in New Orleans, so there's a beautiful aesthetic throughout, which is typical of movies that are filmed there. Personally, New Orleans has never seemed like a appealing place to live, but I absolutely love watching films that take place there for some reason. The old-fashioned architecture, the decayed look of the scenery that appears in certain films, and, most importantly, the culture and the history of the place. All of those things are what draw me to films that take place in New Orleans, and CAT PEOPLE is full of them.

Schrader utilized the help of Oscar-winning Art Director Ferdinando Scarfiotti during the production of the film as a Visual Consultant, who he also worked with on AMERICAN GIGOLO. Aapparently he had more of an important role than just a consultant behind the scenes, but was credited as such because he wasn't part of the Union. Together they used set design, color schemes, lighting and camera techniques, and the use of gelled lighting in spots (which I'm a big fan of) to create some pretty wonderful visuals. On top of that, the amazing (and very '80s) synth score from composer Giorgio Moroder (SCARFACE, MIDNIGHT EXPRESS) helped in making the film a lot more atmospheric than I would have ever guessed it would be. A certain number of Moroder's that plays towards the back end of the film reminded me a lot of the Public Image Ltd. song that played repeatedly during HARDWARE. Bonus points for the original theme song by David Bowie. 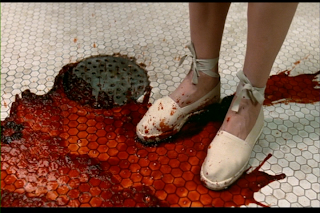 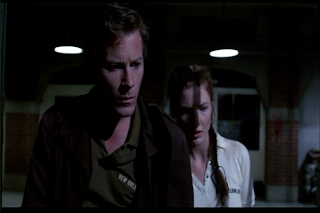 As for the actual content, there are moments in the film that could definitely be considered campy, but camp comes with the territory when you're dealing with a film about horny people who turn into cats. It's pretty great, overall, though. I can't comment on how it compares to the original Val Lewton-produced film because I haven't seen it, but Schrader's version feels like a werewolf movie, except without the conventions and the rules. And, of course, I'd be remiss if I failed to mention the gorgeous Natassja Kinski, who constantly lights up the screen here with her exotic beauty. Annette O'Toole, who looks amazing in this as well, is a nice contrast to Kinski in both appearance and character. Good performances all across the board, but it's the visuals, the music, the atmosphere, and New Orleans that are most worthy of note here.