December is Ladies' Month on The Death Rattle

Yeah, so after a month straight of reviewing macho Action and Crime films, I decided to dedicate all of December to the ladies. I'll be posting less than I normally do (every two days as opposed to every day?) because, quite frankly, I'm a little burnt out, and I'm planning on taking the entire month of January off if things don't pick up here in the feedback department. Just to give you an idea of what I have in store, I'll be reviewing movies that aren't necessarily about women but have females in the lead role, and if everything goes according to plan I'll have a couple of interviews to post throughout the month that I'm really excited about. Also, me and James from Behind the Couch did a top ten list of our favorite Final Girls that I'll be posting sooner than later. Sound good? 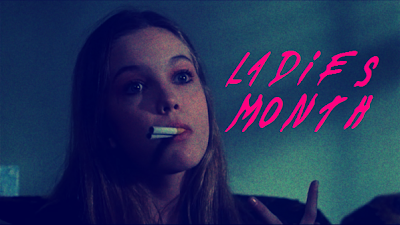