When FATHER'S DAY first hit the scene and people went crazy for it, I took a rain check. At the time, I was pretty tired of the post-GRINDHOUSE neo-exploitation trend. But then I saw MANBORG, which was made by the same team of Canadian filmmakers behind FATHER'S DAY, and it blew my mind. Not only was it necessary for me to see FATHER'S DAY, but I decided right then and there that I'd be on board with whatever these guys (collectively known as Astron 6) produced. 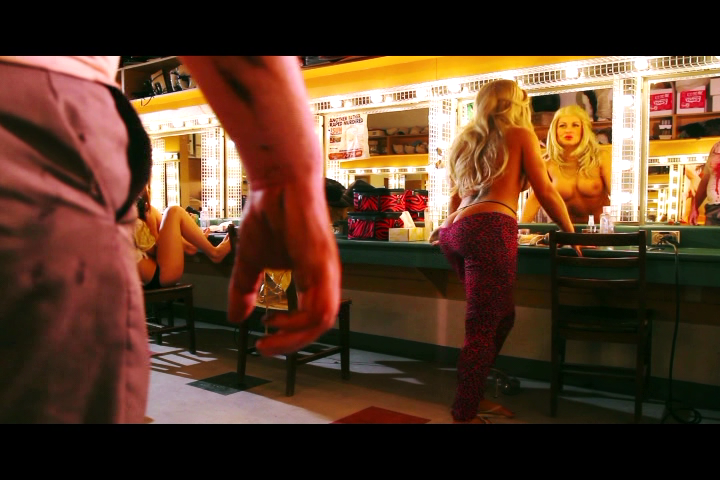 FATHER'S DAY sees three people - each with their own agenda - teaming up to track down a killer named Chris Fuchman and put an end to his reign of terror. Also known as "the Father's Day Killer", Fuchman is a serial killer, cannibal, and dad-rapist. Yeah, he rapes dads and eats them, hence "Father's Day Killer". As far as the protagonists/anti-heroes, there's Ahab, Twink, and Father John Sullivan. Ahab is an eye-patch-wearing vigilante who's been hunting the killer for a while. He's also a syrup enthusiast who's trying to rescue his estranged younger sister from a life of pole-dancing. Twink is a teenage gay prostitute who wants to avenge his father's death. And finally, Father John is a priest who's on a mission from God... or something like that. 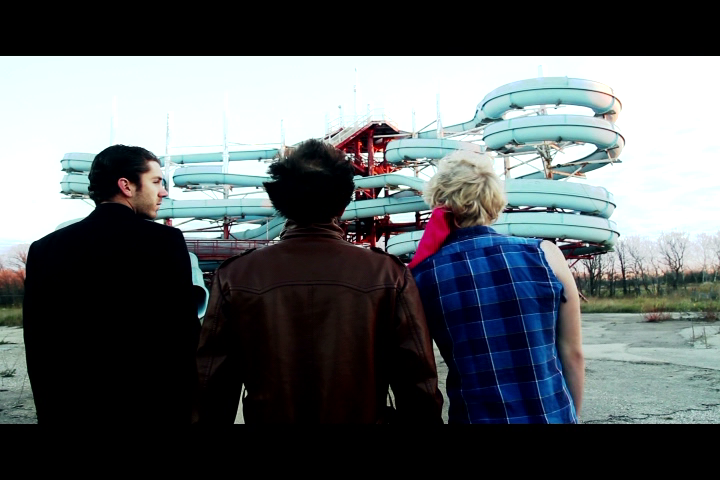 Made by filmmakers who seem to truly love the genre films of yesteryear, FATHER'S DAY is a sincere homage to 70s Grindhouse cinema and garish, Cocaine-fueled 80s Action and Horror. It's more of a tribute than a parody but just as humorous and witty as a joke-a-minute spoof. First and foremost, I found this movie to be pretty hilarious. The humor gets old after a while and the jokes can be hit-or-miss, but for the most part the comedy is very effective and the dialogue is great. The comedic timing and straight-faced delivery of the ridiculous dialogue by the actors is noteworthy. But essentially what I'm trying to say is that FATHER'S DAY, appropriately enough, is very much in the vein of something Troma would put out, in that it owes a lot to the 80s and the comedy and violence are equally as politically-incorrect and absurd. 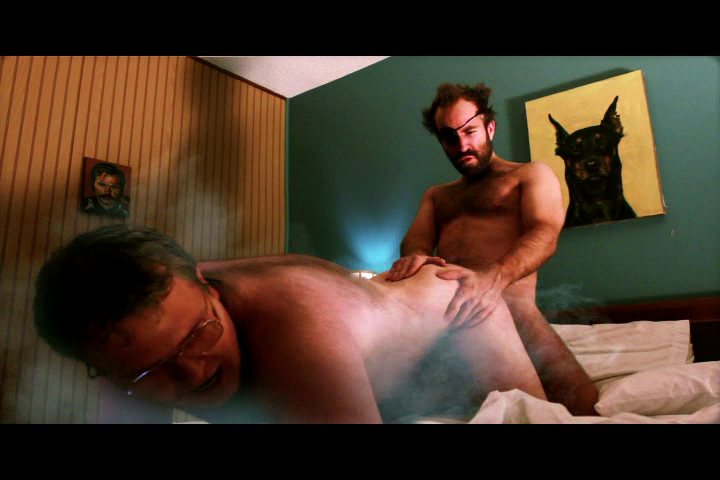 As I mentioned, some of the jokes get old after a while, which is one of the few complaints I have about this movie. Another gripe I have is the moments of down-time here and there that screw with the pacing. And a nit-picky complaint is that the killer is kinda lame. He basically just looks like a run-of-the-mill pervert, and there's not much mystique behind him overall. Although, he does have some ties to the occult, which come into play during the film's amazing final act. 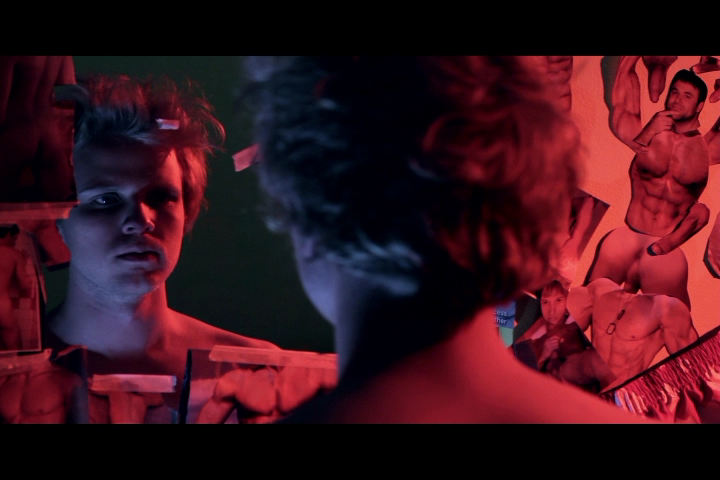 While the first two-thirds of FATHER'S DAY are pure ultraviolent exploitation, the third act gets into more straight-up horror territory while maintaining the same level of violence and comedy. For me, the back end of the film was, without a doubt, the highlight, and it's this part of the film that really showcases the creativity and potential of Astron 6. The characters literally descend into a stop-motion Hell and do battle with a creature that's quite impressive when you take all things into consideration. Even more impressive is when you check out the film's credits and see how many different roles each member of Astron 6 have behind the scenes. If MANBORG, FATHER'S DAY, and Jason Eisener's HOBO WITH A SHOTGUN are any indicator, I think it's safe to say that the saviors of indie exploitation and retro horror are indeed from the Great White North eh!