"Ever wonder why people pinch themselves to check if they're in a dream? Pain doesn't lie. Pain is the only reality."

After getting verbally and almost physically attacked at the criminal institution where she works as a psychiatrist, Samantha "Sam" Goodman decides to get away and take some time off. The incident weighs heavy on her and fucks with her head in a major way. So she and her husband pack up and head out to a secluded cabin, where they meet up with Sam's younger sister Melodie. The relationship between the characters, initially and throughout the film, is quite interesting. Most notably, Sam seems to feel threatened by her sister and interprets everything she does around her husband, David, as being flirtatious, but she remains mostly civil about it.

Not much time goes by before it's revealed that Sam has a brain tumor that's suddenly grown after being stable since it was discovered two years earlier. Which would explain why her mind has seemingly been playing tricks on her up to this point - the attack, the thing with her sister, and little things here and there that suggest everyone around Sam is conspiring against her. But then again, maybe she's not imagining anything. Perhaps the ugliness of the world is surfacing all at once and it's simply a bit too much to handle. 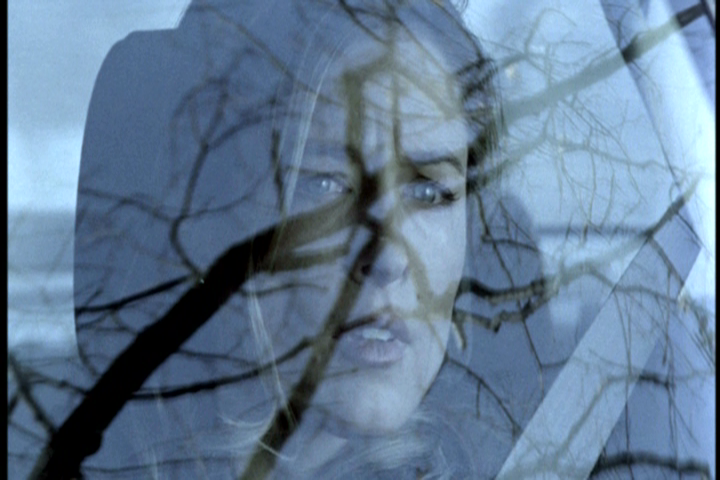 Speaking of ugliness, things take a huge turn when THE DARK HOURS suddenly goes from being somewhat of a psychological horror film to being a nasty, full-blown home invasion movie. A couple of uninvited guests - one of whom claims to be a former patient of Sam's - show up and establish their dominance through a very cruel act that will undoubtedly upset certain viewers. They then proceed to play a series of games with the victims that result in humiliation and physical harm. The motive? Revenge. Interestingly, the strict doctor who shows no remorse or sympathy for her patients gets the tables turned on her. 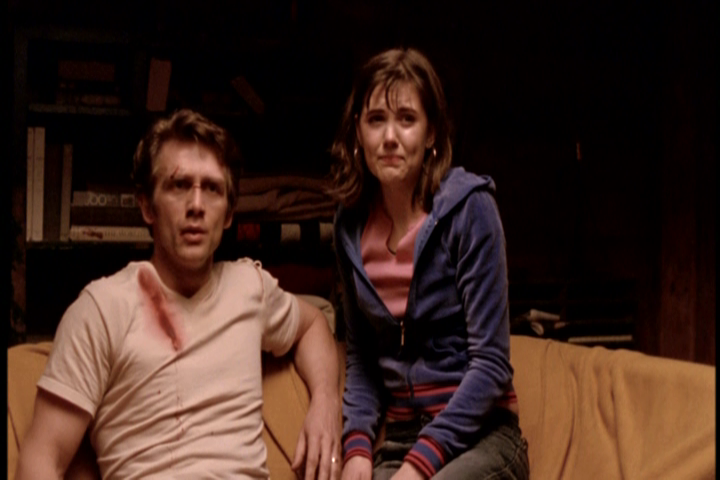 Underneath the humiliation and brutal violence in THE DARK HOURS is a psychological strategy behind the abuse. The film does a great job of highlighting the psychological and mental aspects of what's simply a slasher movie on the surface. At times, it feels like it truly takes place inside the head of someone in mental turmoil, if that makes any sense. It's almost like the alpha male of the captors is Sam's brain tumor personified - the bane of her existence. If you haven't seen this and you're having a hard time painting a picture of what I'm trying to say, I suppose you have to just seek it out and be your own judge of it. Basically, it's a home invasion movie with an unreliable narrator and tons of character depth. 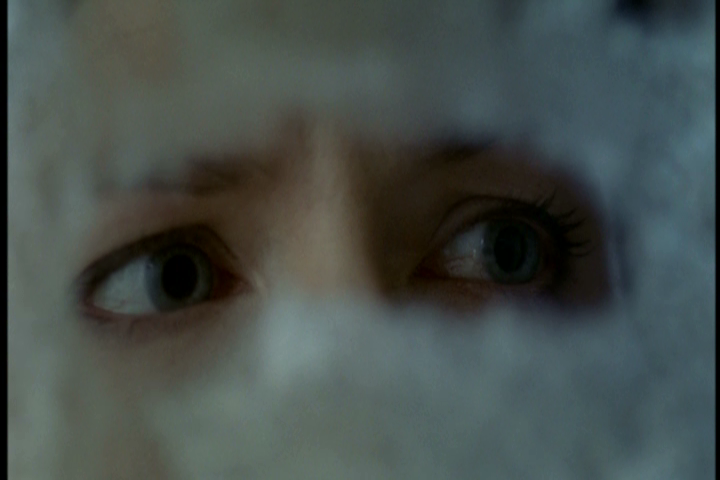 When it comes to Sam's brain tumor (which plays a big part in the movie) and the inherent toll it takes on her, THE DARK HOURS does an amazing job of getting inside of her head and seeing things from her distorted point of view. That said, this film deals with mental illness in a way that reminds me of CLEAN, SHAVEN, which is high praise. Overall, this is a gem of a horror film. It's smart and unrelentingly brutal in many ways. At times, it felt like a Douglas Buck movie to me because of the manner in which it portrays the absolute destruction of what was once a blissful domestic situation. And speaking of Buck, some of the violence in this is almost on par with his incredibly disturbing CUTTING MOMENTS. 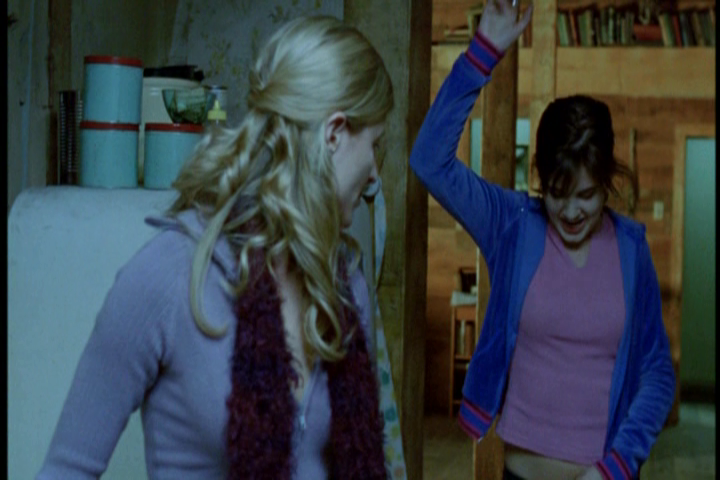 I've been lucky so far with movies that I've covered for my Summer of Blood (!!) theme. The pleasant surprises have far outweighed the duds. And for what it's worth, of all the gems I've reviewed so far, THE DARK HOURS is the only one I can't wait to watch again. If you're like me and overlooked this one all those years, do yourself a favor and see it.