"It could be years later, it could be five minutes later, it doesn't really matter. Mick's just up to his usual tricks, you know?" -- John Jarratt

The above quote is taken from my interview with John Jarratt in 2012. He's right. WOLF CREEK 2 is Mick up to his old tricks once again, so I'm not gonna get as deep into the plot as I usually get, but the gist of it is that a few European tourists cross paths with the film's antagonist, Mick Taylor, and things don't turn out so well for them. That said, let's get into my thoughts on the film and whether or not I think it's a worthy sequel to the highly-praised Aussie slasher. 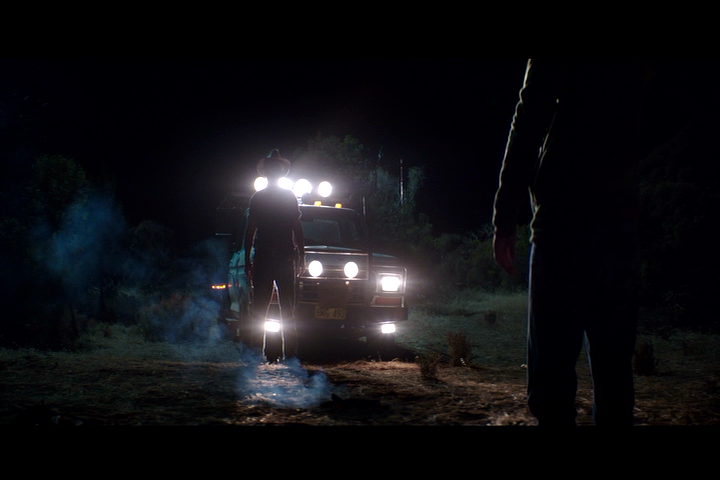 First observation is an obvious one: director Greg McLean shot this movie in scope as opposed to the first WOLF CREEK (as well as his other horror film ROGUE), which was shot flat. It's a peculiar choice on McLean's part to shoot the film in a different aspect ratio, and it may bug some people who are sticklers for visual continuity. I think it's a good idea, though. I'm not sure if it was his intention or not, but when you consider the similarities to the first WOLF CREEK in terms of plot, it might be a wise choice to change up the presentation as much as possible without taking away from the spirit of what the film stands for. We can only hope that the next one (if there is a next one) is in 3D! 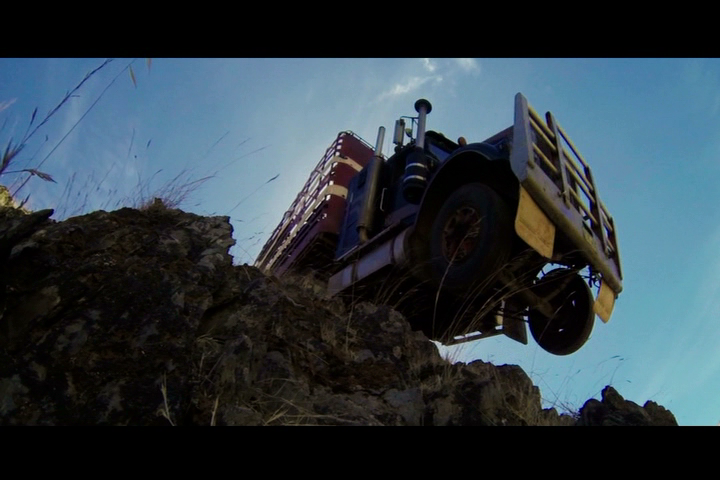 WOLF CREEK 2 is basically just a showcase of Mick Taylor. Whether or not you can emotionally invest in the victims and care about them is seemingly irrelevant; this is the Mick Taylor show. You're gonna get the goofy and funny Mick, but most importantly you're gonna get the Mick who's absolutely terrifying and intimidating. It's strange - it's almost like the whole movie is being shown from the killer's point of view, presenting him as this heroic savior of the Australian outback, exterminating vermin and eliminating tourists for the betterment of the country, whereas the first film presented him as a boogeyman - an almost mythical figure who appears and vanishes like an apparition. The murderous ghost of the outback. The misanthropic, nihilistic defender of the land. Basically, he's a lot more accessible in this, which could be either be a good or bad thing depending on the person watching this and how much they liked the first WOLF CREEK. 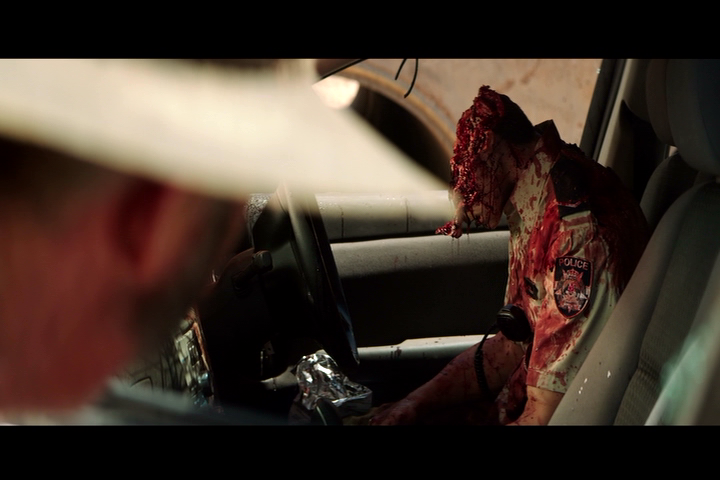 Something else that this film brings to the table is more of an Action and stunt-driven element. Fans of Australian cinema know that no one can do car stunts like the Aussies. It's almost like the complete and utter destruction of motor vehicles brings them immense joy. Their enthusiasm for crashing cars is noteworthy, as if they were producing pornography for fans of twisted steel. That said, if you're a fan of spectacular stunt driving and wrecked vehicles, you'll be in for a treat here. Let me make it perfectly clear, though: this isn't WOLF CREEK meets MAD MAX by any stretch. But there is a pretty amazing set-piece involving an 18-wheeler, a Jeep, the open road, and a shit-pile of kangaroos. 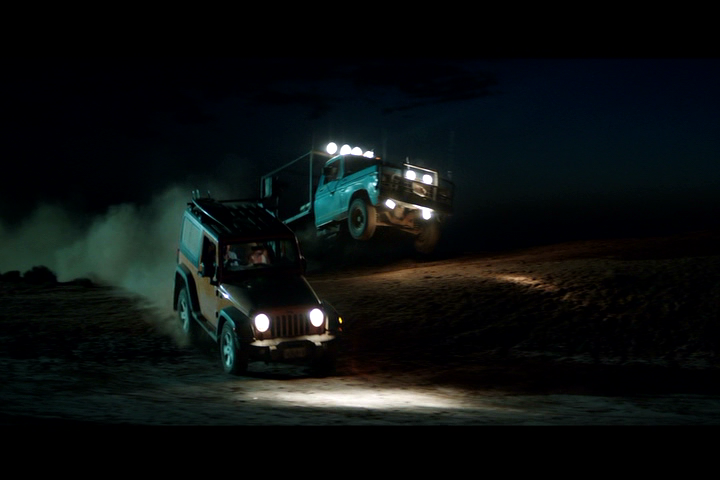 Another thing that WOLF CREEK 2 consistently gives you is variety. It's not just Mick Taylor picking people off with a rifle or stabbing them with knives; his arsenal also includes a bull whip and, of course, his bare hands, amongst other things. The variety I mentioned also applies to Mick's methods of transportation and the settings and scenarios throughout the film. Mick will hunt you down in a pick-up truck, a big rig, on horseback, or on foot. As far as the settings, there's the obvious one being the outback, but there's a considerable amount of time spent on the highway, Mick's old lair that probably reeks of blood and rust, and an underground tunnel system that brought to mind TEXAS CHAINSAW MASSACRE 2. There's even a home invasion element at one point. 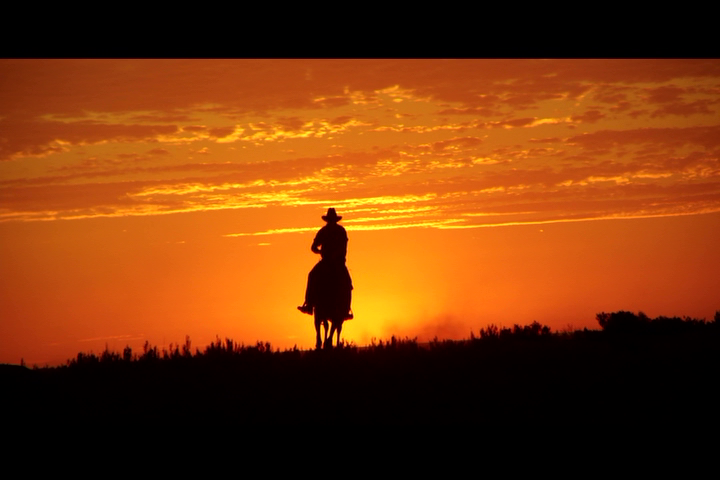 With all of that out of the way, this is essentially a rehash of the first movie in a lot of ways. A lot of the same gags are there, but then again, isn't that the case with most slasher sequels? Whether or not you like this movie really depends on how much you enjoy the character of Mick Taylor and how much you dig John Jarratt as an actor. And "enjoy" might not be the right word when referring to a delusional cold-blooded killer and rapist, but you know what I mean. The thing is, we know what he's doing is absolutely wrong, but, in his own mind, he believes that his actions are totally justified, which makes him all the more interesting to watch and analyze. Personally, I dug the shit out of this movie. There's nothing wrong with repetition as long as it's done well and you don't cheat the viewers out of what they demand, and, in my opinion, Greg McLean put out as good of a sequel as he could possibly make.