AMITYVILLE HORROR much? HAUNT sees a family of five move into a nice big home that contains a tragic secret their realtor failed to tell them about. But, before we get to that, the film's opening narration by the only surviving member of the family who previously lived in the supposedly cursed household explains what became known as "the Morello curse". Mrs. Morello explains (in the creepiest way possible) that the lives of her three children were claimed by some sort of evil force that existed in the house - all this after a chilling scene in which her late husband attempted to communicate with their dead children through some rudimentary EVP device and got more than he bargained for. 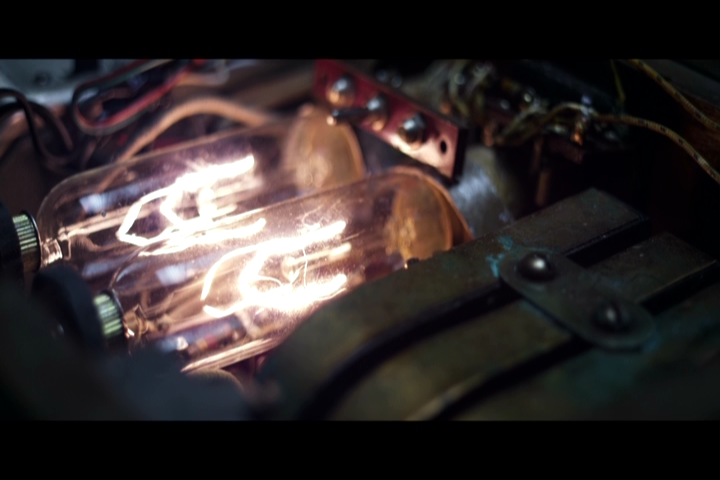 Once we get to the current family - the Ashers - moving into the home, they immediately acknowledge the fact that it's creepy as fuck. And apparently the parents know something their kids don't, so basically they deserve everything coming to them. It's like that old Eddie Murphy joke about the white family that moves into a haunted house verses the black family. Speaking of which, why are families in haunted house movies always the same? Happy white people, young parents, and at least two kids, one of whom is usually an adolescent girl and another of whom has to be a teenager. Such is the case with the Ashers, except there are two teens - a boy and a girl. Why can't the family be black? Oh yeah, probably because they'd peace out as soon as they got some bad vibes. Right, Eddie? The moral of the story: white people are stupid. 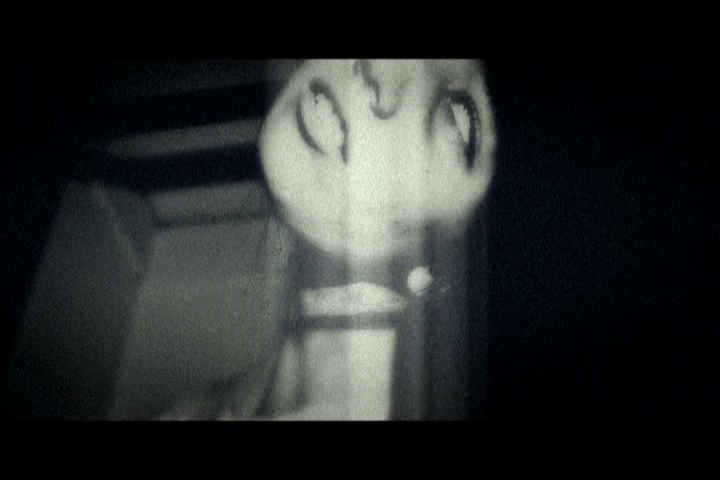 The family's teenage son, Evan, befriends Sam, the teen daughter of a family that lives nearby. Sam comes from a seemingly broken home and tends to stay out of the house as much as possible, which would explain why she eventually slithers her way into the Asher home and freeloads. But anyway, Evan and Sam develop an unlikely connection with each other when you consider their personalities. Evan is a naturally caring, romantic person, whereas Sam is someone who's independent and tough but lonely. Now that I think about it, maybe that's why they're so drawn to each other. Whatever the case, there's something sketchy about Sam, which is even more evident once it's alluded to her being connected to the Morello family somehow. 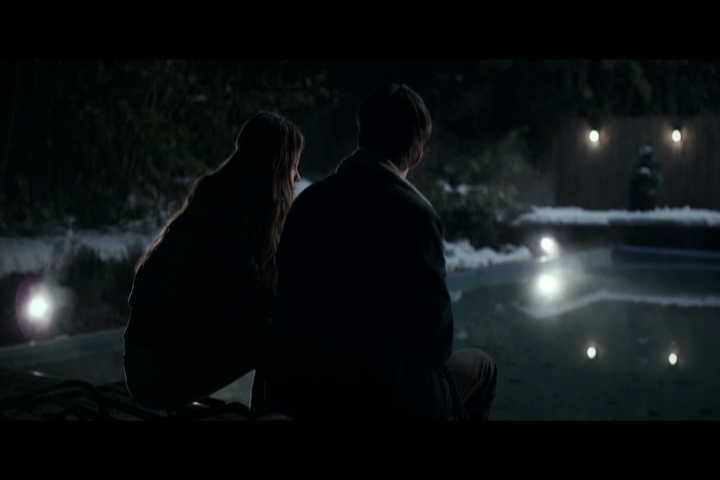 At a certain point while watching this, I thought "OK, shit better get straight up bananas or this is gonna be a dud." In a somewhat meta moment, Sam asked Evan: "Do you really wanna stop before you figure out how it ends?" Um, yeah, kinda. That said, HAUNTED is pretty boring. It's a formulaic haunted house movie that takes a while to get to the scares. One of the only things that makes it unique is the aforementioned EVP device, which comes back into play once Sam and Evan are left to their own devices (which is often, due to the minimal amount of parental supervision in the film) and they try to make contact with the spirit of the Morello's dead son, Matthew. 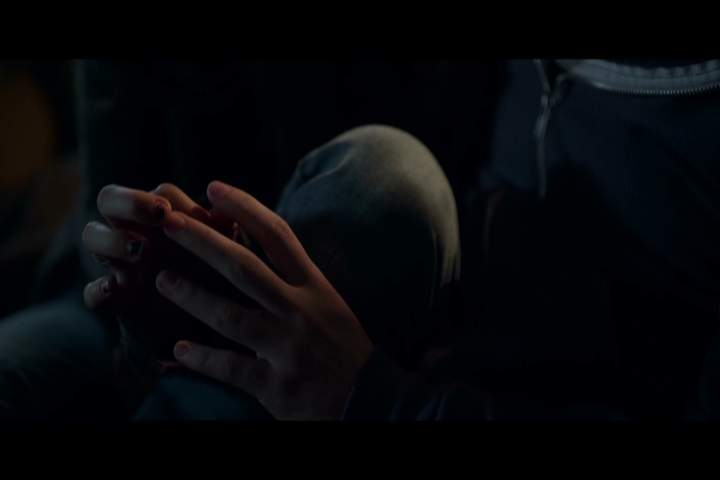 Since a majority of the film follows Evan and Sam, there's hardly a sense of the family being in danger at any point. Throughout the film we see that something is there with the characters, watching them and occasionally making itself known in some way, but for the most part it's Sam and Evan who voluntarily seek out danger. It's like they're poking at a caged bear just to see what happens, so is it really any surprise that they eventually get swatted at? Yeah, I get it, they're curious, thrill-seeking teenagers who want some excitement in their lives, but still. Overall, HAUNT is just really dumb and contrived, and it features some of the worst, stupidest characters I've ever seen in a movie of this type. There are a few effectively creepy moments (including the chilling final minute of the film and an apparition that's flat-out terrifying), but it's sorely lacking in the storytelling and originality department. Do yourself a favor: skip this one and watch one of the many other films that came before it and are just like it.