Director Adam Gierasch has only made less than a handful of films as of this writing, but I feel he's one of the horror directors out there who's often underrated or overlooked. I've reviewed two of his other films so far (AUTOPSY and the remake of NIGHT OF THE DEMONS), and, while they're not masterpieces by any stretch, they're fun and his films are consistently crazy and violent. His latest, FRACTURED, is lacking in the thrills department, but it's certainly up there with his other films as being on the dark and edgy side.

Lead character Dylan is a chef at a fancy restaurant whose daily life is consumed by terrifying visions. He'll literally be going about his everyday activities, when all of a sudden he turns a corner and ends up in a nightmare world where bloody, deformed women are seemingly trying to tear him apart. When he eventually consults with his doctor about his recent episodes, it's revealed that he suffers from amnesia. Regarding his hallucinations and inability to distinguish nightmares from reality, his doctor says it's an extreme case of his memories coming back. Their conversation takes a weird turn when Dylan asks if he's dead and if everything he's experiencing is part of a world that doesn't exist. Is the film already showing its hand at this point? Maybe. 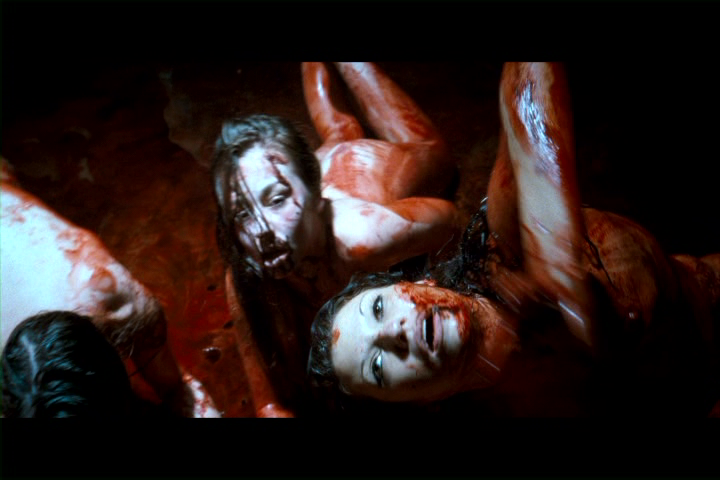 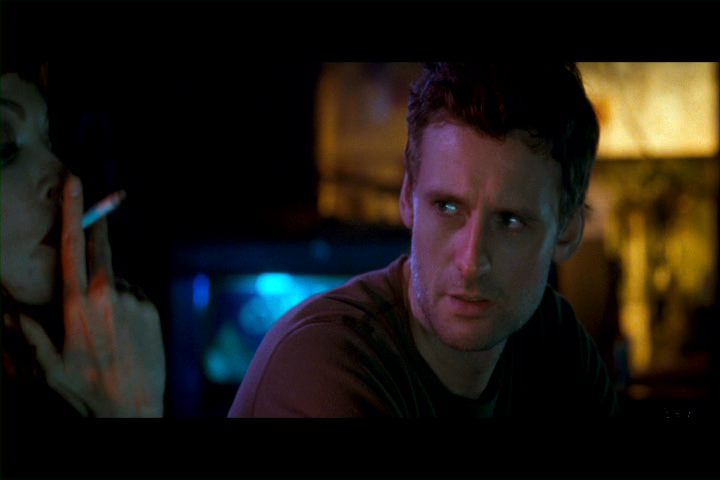 As far as Dylan's amnesia, he doesn't remember anything about his life that goes back farther than three years. The cause of the amnesia is unknown, but what we do know is that he was found on the side of some back-road with severe injuries. He then somehow made it to a hospital and subsequently assumed the identity of a coma patient and began living that person's life in the outside world. Despite the far-fetched scenario of living a fake life for three years, Dylan has a steady job and a supportive girlfriend, played by a very naked Ashlynn Yennie of HUMAN CENTIPEDE fame. If amnesia allows you to live how Dylan lives in this film, sign me the fuck up for severe head trauma please. 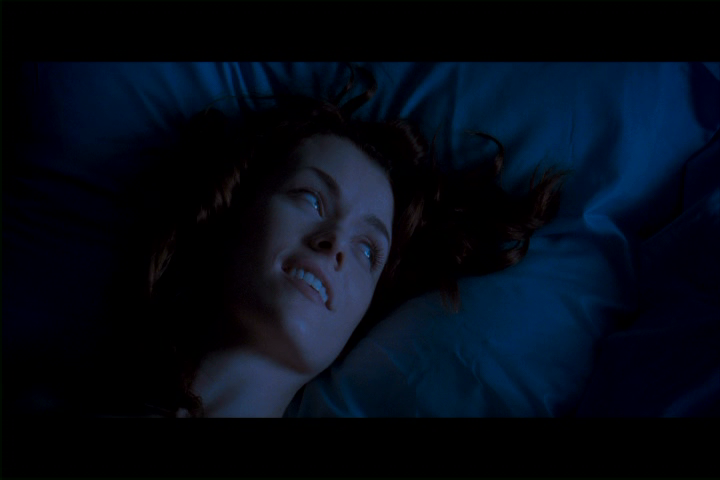 The ultimate revelation regarding Dylan's past isn't as interesting as I hoped it would be - you'd think he was a serial killer with the types of nightmares he was having. It's not to say that he was a saint pre-amnesia, though; in the end, as crazy as they were, his nightmares indeed turn out to be a somewhat accurate reflection of things he's witnessed in his past life. But, before this revelation, Dylan spends most of the movie finding more and more clues that point him in certain directions. I won't spoil the exact roles they play in his existence, but the two significant characters that come into the picture are a hooker named Marlena and a vicious criminal, played by Vinnie Jones. That said, his journey of self-discovery (or re-discovery) raises an interesting question: If you were in the same situation Dylan was in, would you want to learn about your past, or would you choose to remain in a state of ignorance. Sure, Dylan is obligated to look into his dark past as a means of trying to stop his nightmares, but, when you consider what his memories supposedly entail, the truth might be worse. It's a scary thought, to suddenly have your memory erased and have to start all over from scratch, constantly wondering "Do I know this person?" The morning after a drunken blackout is bad enough. 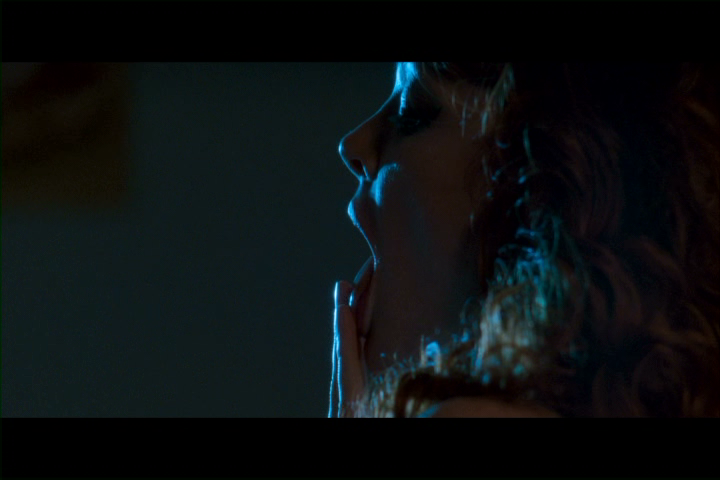 Like the other Adam Gierasch films I've seen, FRACTURED has a very stylized look with lots of gelled lighting to create a dreamlike atmosphere. While not a horror movie per se, this has as much violence as a lot of the gorier films from the horror genre, and some of the violence is just as mean-spirited and nasty as some of the more notorious horror movies out there. In the end, though, I found FRACTURED to be more style than substance. I probably spent way too much time talking about the plot and made it sound more interesting than it really is. Something about the film's mystery element didn't quite work for me, which probably had to do with the underwhelming outcome of it. Believe it or not, the highlight for me was Ms. Yennie. Did she somehow get sexier since THE HUMAN CENTIPEDE? Good lord.