Much like the FINAL DESTINATION movies, OPEN GRAVES is about a group of people trying to cheat death once their fates are sealed by something far beyond their control. Fortunately for us, they fail. Well, most of them anyway. Set in Spain, the film sees an American grad student named Jason acquiring an antique board game as a gift. Supposedly the game is magical and can grant wishes or some shit, but we as viewers already know the deal - according to the film's gory opening scene, the antique item dates back to the Spanish Inquisition and is connected to something supernatural and dangerous. 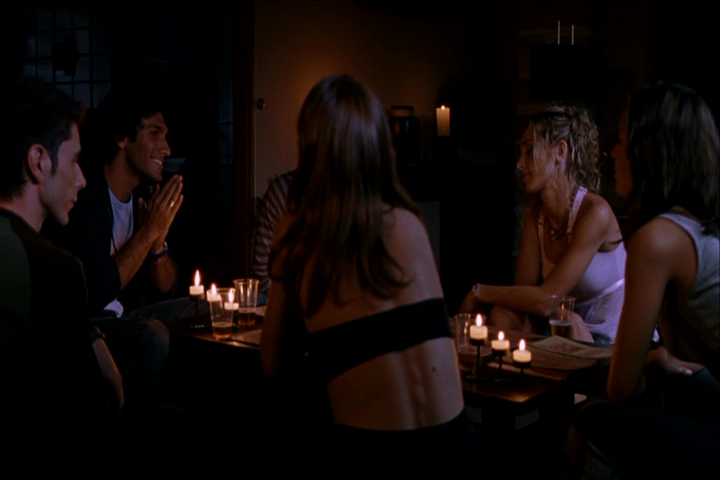 During a power outage at a big party, Jason and a group of his friends (including an American chick named Erica, who's traveling around the world as a way of "finding herself") play the game to pass the time. I don't completely understand the rules of the game, but it involves rolling dice and picking cards. Each card has a cryptic message for the player that basically foretells the premature death of whoever picks it - unbeknownst to them of course. It's essentially a fucked-up version of Monopoly but without the fake money. Most of the cards are designed to eliminate the players, but if you get lucky you'll be able to make it to the end, at which point you make a wish and live happily ever after. The chances of that are slim, though, as evidenced by the amount of casualties that pile up throughout the movie. 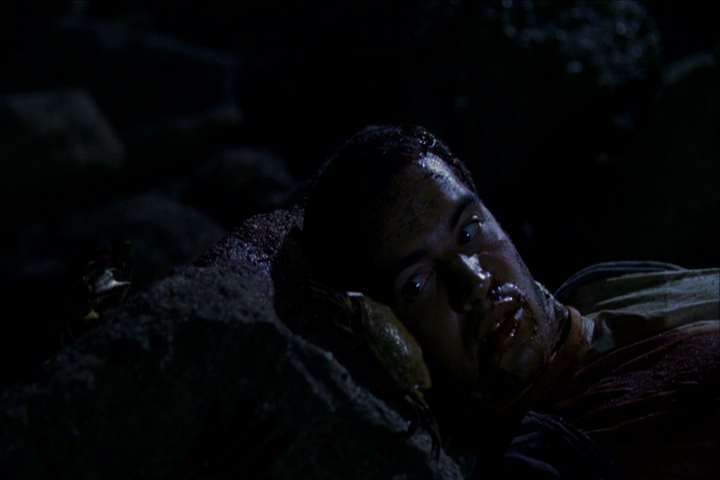 Like most slasher movies, this one has an establishing death scene to set the stage for things to come. One of the players meets a horrible demise after being the first person to be eliminated from the game. As a result, it causes suspicion and paranoia amongst the rest of the players. Sooner than later, they find out the hard way that they're all gonna die according to the order they were eliminated, so it's up to them to figure out a way to stop the cycle of death before it's too late. The first person to pick up on the fact that the game is killing people is Erica (played by Eliza Dushku); aside from being a hot chick who surfs and - most importantly - has common sense, she has an interest in the supernatural. Oh, and she also listens to Opeth judging by the poster on her wall. So basically she's my future wife. 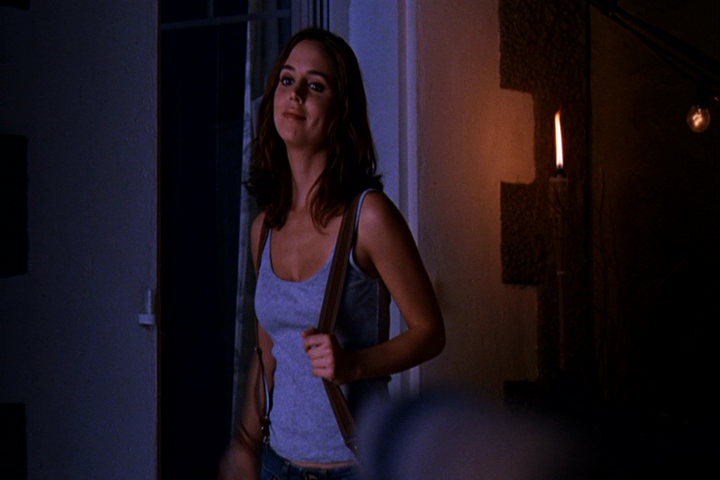 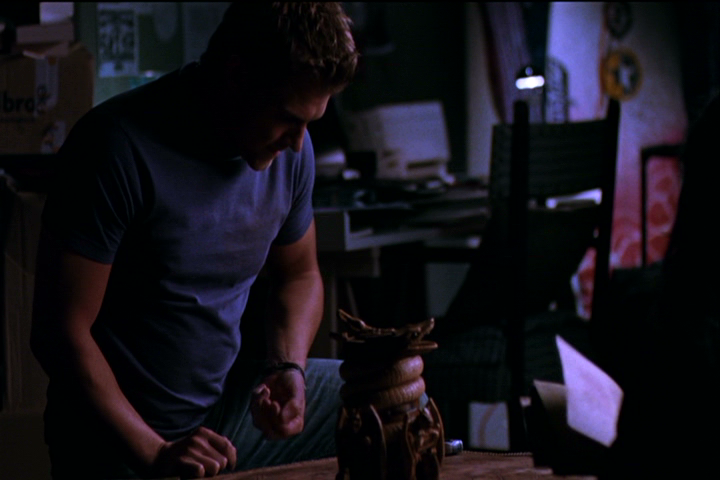 Yeah, so I brought up the FINAL DESTINATION movies earlier because OPEN GRAVES was apparently advertised as being in the vein of FINAL DESTINATION when it was released - or at least that's what it says on the DVD cover anyway. So that right there makes it acceptable for me to compare this to the FINAL DESTINATION series. The concept is the same, but, unlike the FINAL DESTINATION movies (I promise not to mention FINAL DESTINATION anymore!), this lacks the big elaborate set-piece of fatalities to set everything up. Instead, it's just a bunch of people who decide to play a stupid game that unleashes a curse. And while the deaths in this movie aren't "Oh shit!"-inducing, they're still gory and even somewhat disturbing in some cases. However, one of the deaths in particular involves a tanker taking out a couple of telephone poles and exploding; it looks awesome and it's nice to see some solid stunt work and a big pyrotechnics set-piece in a film that features CGI wildlife. 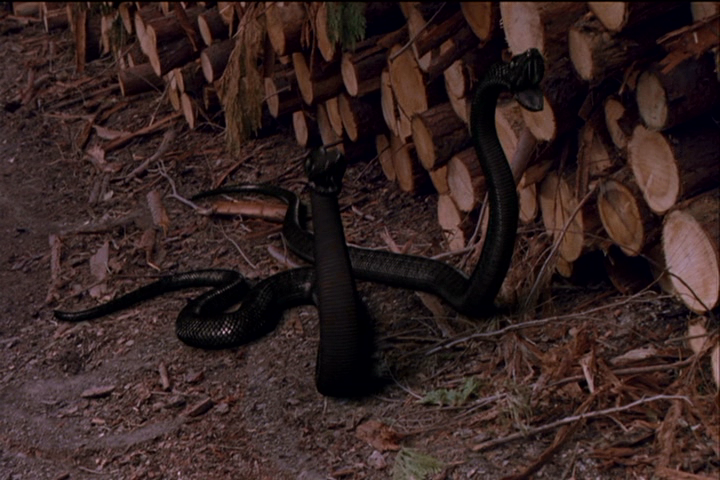 The manner in which the characters try to stop death's design is admittedly pretty interesting. It keeps the film moving along at a good pace and builds to a conclusion that could go a few different ways. Still, though, it's not very good as a whole and the crappy CGI really drags this movie down. The ground that this movie treads is way too familiar for it to stand out in a major way.