This week's 13 Questions guest runs the blog UNFLINCHING EYE, which I've been following for a while. You only need to take a quick peak at the blog to know why I appreciate the fact that it's around. Anyone who writes about underground music, extreme cinema, and Euro-horror (amongst other things) all in one place is a righteous dude in my book! 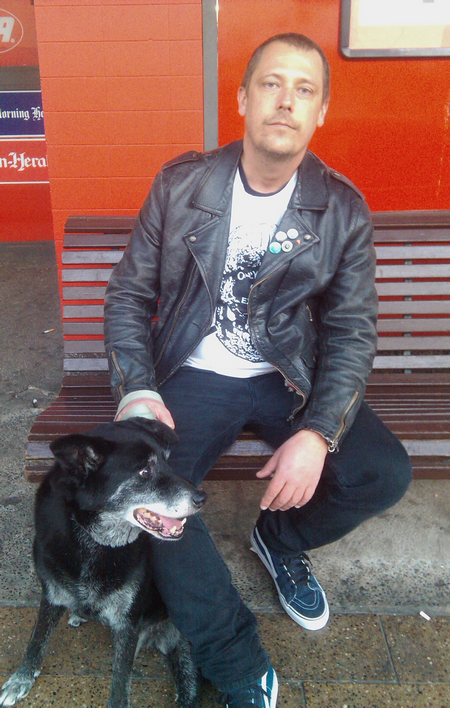 1. Who are you and where are you from?
I'm Chris, an Australian/American who has lived and travelled throughout Europe, US, Asia, and the country I currently reside in, Australia. Middle-aged punk who has loved horror, sci-fi and weird movies since the mid 1970s. Discovered hardcore punk 33 years ago at age 13, and have been abusing my ears on a regular basis ever since.

As far as career and stuff, I manage a non-profit childcare service for a community funded NGO here in inner Sydney. Previously I worked as a graphic designer, but ended up getting sick of annoying clients and impossible deadlines. For a while in the 90s I self-published a fanzine called ALL LIES.

2. Where might people know you from?
One or two unfortunates may know me from my blog Unflinching Eye, or my contributions to the now sadly defunct metal blog Illogical Contraption.

3. When it comes to what you do, who are your major influences?
Ha ha, first and foremost I'm gonna have to say my mother - artist, feminist, and a passionate cinephile. In the '70s she took me to see a ton of great movies on the big screen, among them: 2001: A Space Odyssey, King Kong 1933, De Palma's Phantom of the Paradise, Jaws, Logan's Run, Long Weekend, Prophecy, The Third Man, Ralph Bakshi's Wizards, Fantastic Planet, Eraserhead etc, etc.

We lived in New York in the '70s, and she would frequently sit me down in front of our black & white TV to watch Creature Features, which introduced me to stuff like the early Godzilla movies, the films of Ray Harryhausen, the Universal monster classics, Them, The Day The Earth Stood Still, The Manster, The Blob, The Flesh Eaters, The Fly and many, many more.

My other influences as far as blogging? I guess the whole DIY fanzine and underground comic scenes of the '70s, '80s and '90s, the pioneers of those art forms who did it all cut & paste and xeroxed. I became somewhat involved in all that in the '90s, and I've always seen blogging as a way to recreate that in digital form.

From a movie-writing standpoint, my earliest influences were the writers of mags like Fangoria, Starlog, Fantastic Films and Cinefantastique. If I had to choose one writer though, it'd be Chas. Balun, whose DEEP RED zine was very influential on me. 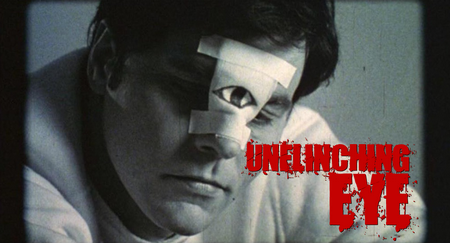 4. What four peoples' faces would you put on your own personal Mt. Rushmore?
John Carpenter, David Cronenberg, Alfred Bester and H.R. Giger 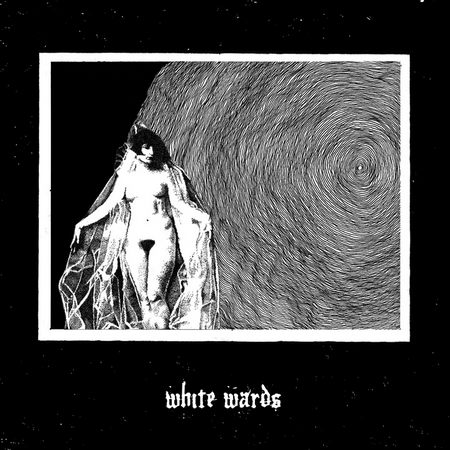 6. What are the last movies you saw in theaters and on DVD/Blu-Ray?
Most recently on the big screen: GODZILLA, EDGE OF TOMORROW, COLD IN JULY, SNOWPIERCER, JOE, WILLOW CREEK and THE ROVER. My bluray player is broken!

7. What's the last podcast you listened to?
Sorry to say, it's a medium I haven't delved into yet.

8. What's the last video game you played?
Tetris? I'm not much of a gamer!

10. What are your favorite sports teams?
The ANTIHERO skateboard team and the 80's Bones Brigade.

11. What cartoon or comic book character can you relate to the most?
The Checkered Demon! 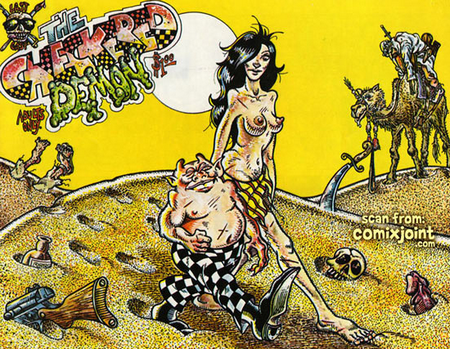 13. If you could spend the day at an amusement park with one person from the entertainment industry, who would it be and why?
Eva Green. My girlfriend will probably read this, so I'll just leave it at that! 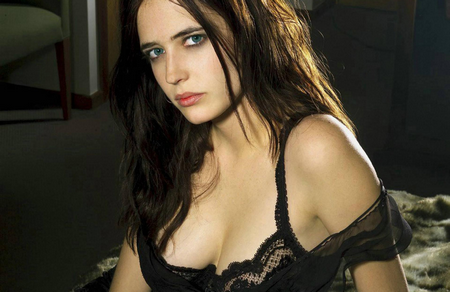