Set two weeks in the future, BLOOD CAR exists in a world where people have stopped driving due to gas prices reaching an all-time high. As a solution, an environmentally-conscious Vegan school-teacher named Archie is unsuccessfully working on a car that operates on wheat grass, but, through a mishap, he discovers that his car is able to run on human blood instead. Archie subsequently maintains his operational vehicle through a trial-and-error process with hilarious results. Needless to say, he becomes quite popular just for the simple fact that he drives a car. So popular, in fact, that he attracts the attention of a promiscuous meat-vendor named Denise. And yes, you read that right: meat vendor. Unfortunately, he also attracts the attention of The Government (literally, an organization called "The Government"), who monitor Archie's activity so they can presumably steal his ideas. 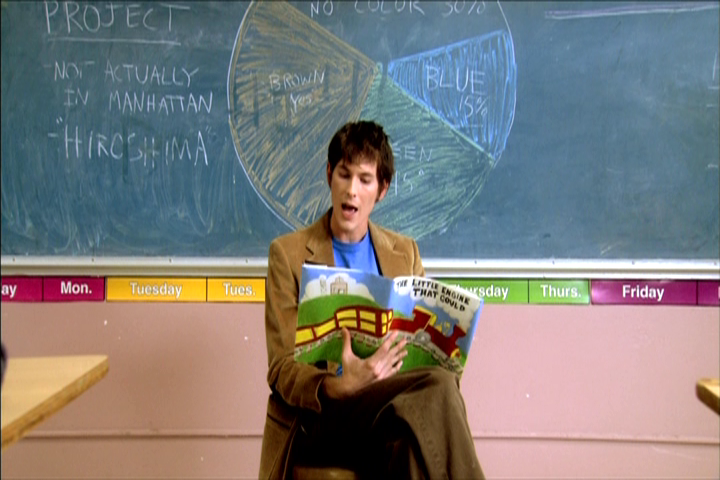 If it wasn't obvious enough by now, BLOOD CAR is a horror comedy. I honestly didn't know it was a comedy going into it, nor did I even bother to notice that it stars Anna Chlumsky of MY GIRL fame. I just saw the title of the movie and assumed it was a straight-up horror movie or a neo-exploitation flick. But, the biggest surprise of all is that it's actually pretty fucking funny. BLOOD CAR is full of visual gags in the vein of the old-school Zucker Brothers movies (or other comedies of the sort), some of which are particularly funny because of the fact that they're in the background and it's almost like the film is rewarding you for paying attention. For a more modern comparison, I think a lot of the humor in this is on par with Astron 6's material - in some cases, even funnier. 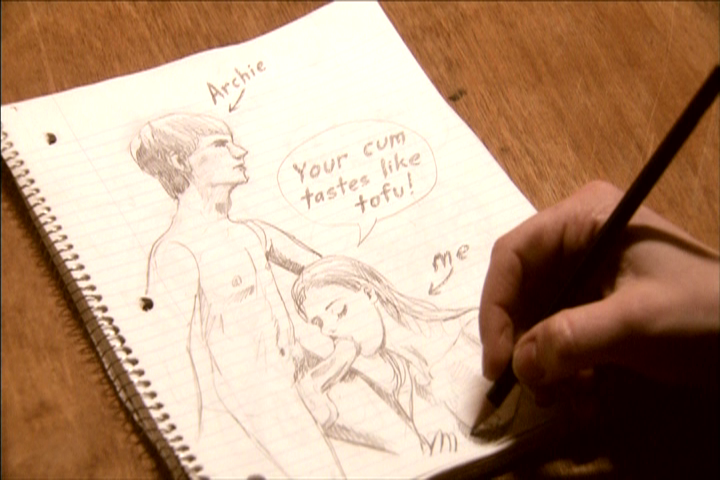 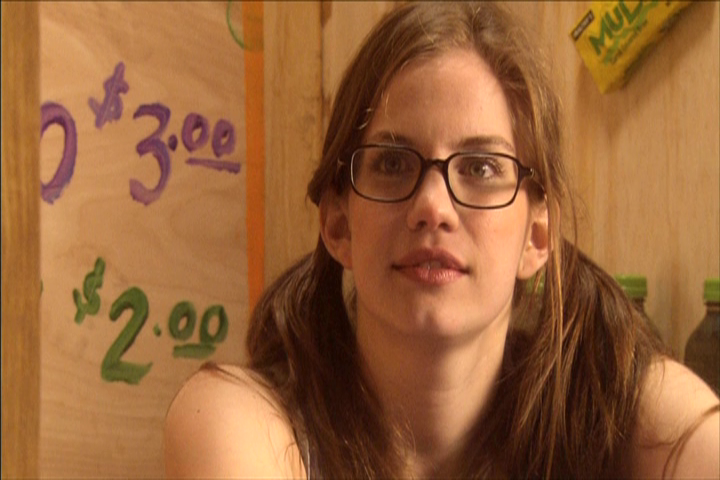 As the movie goes on, Archie undergoes the awkward process of feeding people to his car, to the point where he begins to lose sight of who he is as a non-confrontational human being with morals. There's not really much to say as far as that's concerned, though. This isn't a movie full of character depth. You're essentially watching the lead character get in over his head with his blood-consuming automobile and descending into madness as a result. In the meantime, we get some comedy that's more hit than miss in my opinion. 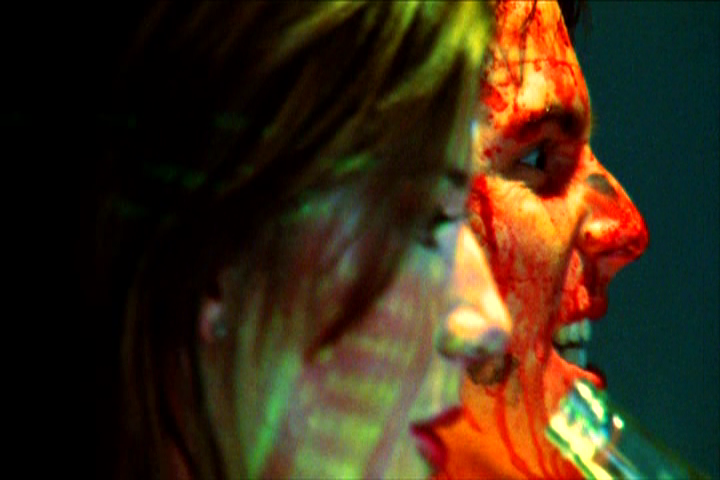 The actor who plays Archie reminded me a lot of Walt Jr. (RJ Mitte) from BREAKING BAD, which is either an insult or a compliment depending on how you look at it. Playing his friend who initially supplies him with wheat grass is Anna Chlumsky. This was actually the first feature-length film she did after a long hiatus from the movie industry. Her character, Lorraine, is basically the undesirable of the two lead female characters. She's the brains and likability to Denise's raw sex-appeal and good looks. In other words, Lorraine is the one you'd want to marry and Denise is the one you'd want to fuck. Personally, though, if I were Archie, I would have easily gravitated more towards Lorraine than, but that's mainly due to my long-standing Chlumsky Chrush. 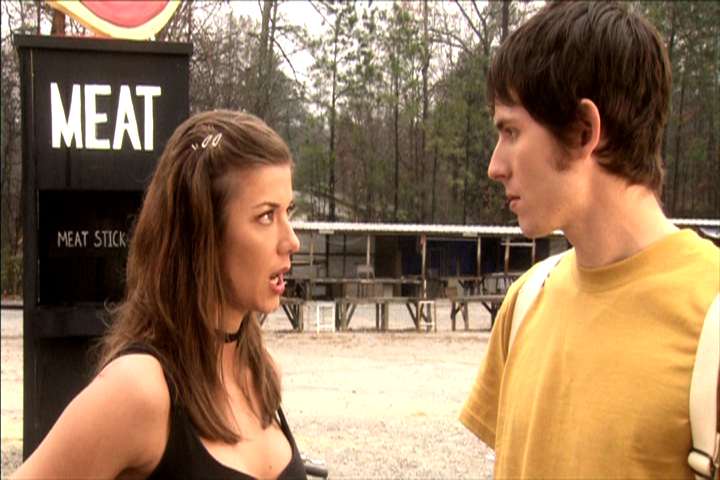 The writing in particular is a highlight. And yeah, if you want to look deeply enough into the film, it does make a commentary on a number of things. But mainly it's just funny. This has quite possibly the funniest car-jacking in the history of cinema. Yeah, that's right, I said it: "history of cinema". In the end, I was initially a bit let down by the fact that BLOOD CAR kinda falls apart (the movie, not the actual car), but, in hindsight, perhaps it's only appropriate that the film just derails at a certain point. Still, this ended up being a nice surprise and a lot more enjoyable than I would've expected.