I'd heard bad things about THE COLLECTOR when it came out years ago, so I held off on seeing it until now. This is the directorial debut of Marcus Dunstan, who, prior to this, had worked on the FEAST films and some of the SAW sequels as a writer. That said, I went into this wanting to like it but kept my expectations low. Yeah, the word-of-mouth and reviews weren't so great, but my personal track record with Dunstan's work is decent, so this could have gone either way with me. One thing you can't take away from this movie, though, regardless of whether you like it or not, is that it has a strong-ass opening. But does the rest of it deliver? Most of you have probably already seen this, so I'm sure you already have your own answer to that question.

The plot is pretty simple. The lead character, Arkin, is a man who's desperate to help his family get out of debt, so he resorts back to his old criminal ways and breaks into the home of another family in an attempt to steal valuable items from their safe. Naturally, things don't go as planned. Arkin gets an unexpected visitor once inside. Turns out a masked individual has already invaded the home, isolated the family, and rigged the house full of deadly contraptions. A game of cat and mouse ensues. 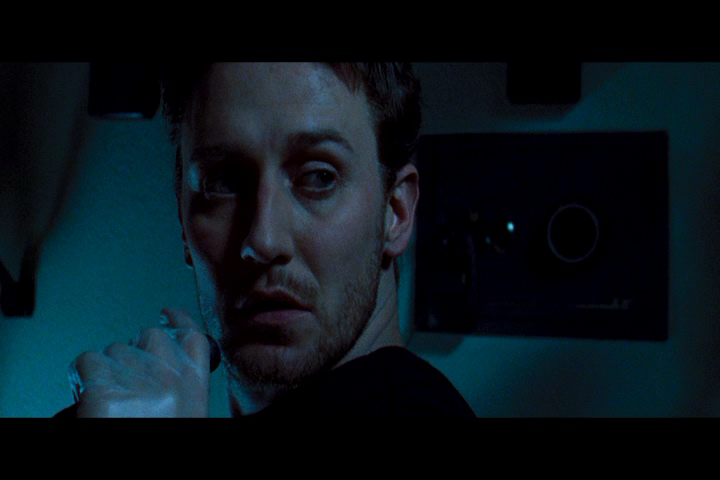 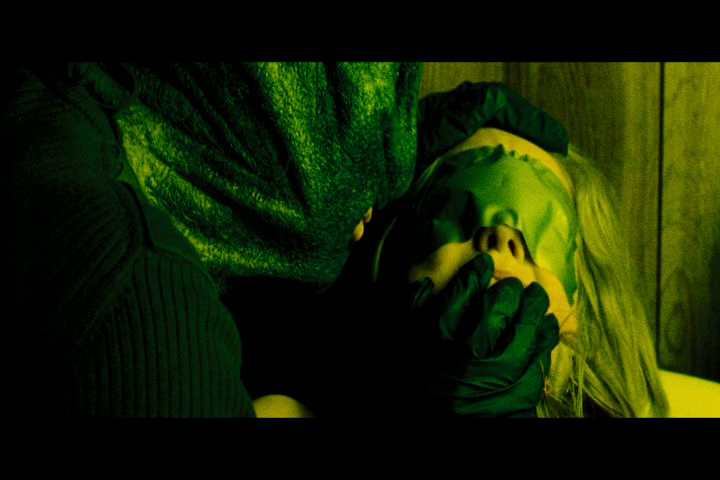 Having come off writing the highly successful SAW franchise, Marcus Dunstan made a smart move by attempting to carry the torch of the "creative kill" type of horror movie with THE COLLECTOR. He also had the right intentions in mind when using this film to plant the seeds for a potential franchise. The SAW series was killed off a year after this came out, so the timing was perfect on Dunstan's part. With all of that said, I'm sure it's no coincidence that THE COLLECTOR is very much in the vein of the SAW movies in terms of its violent set-pieces. The main attraction here is a series of elaborate death scenes. When you add a potentially iconic killer into the mix, it's a recipe for success in terms of satisfying horror fans at the very least. 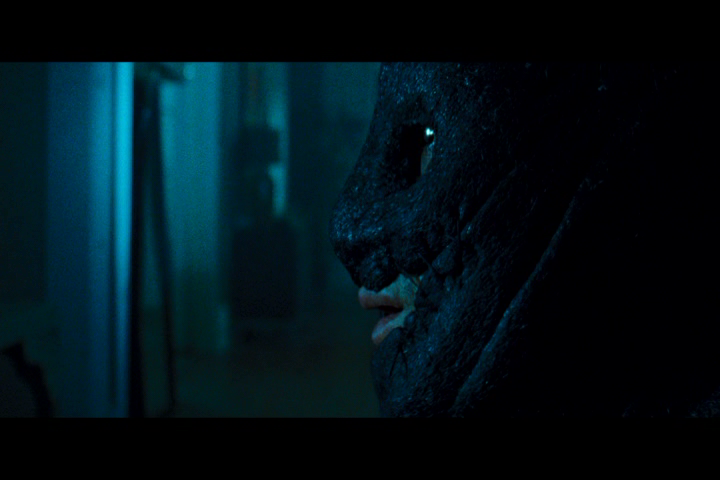 By all means, THE COLLECTOR should have been a solid horror film, but it makes a few missteps. Mind you, I enjoyed it and would definitely watch it again sooner than later, but I can see why people would be underwhelmed by it. But before I get to that, I should point out how amazingly stylish this movie is. With flashing music-video-style images and a hard-hitting electronic beat, the opening credits set a good tone for the film and it's a tone that carries throughout. Everything about the mood of the film, from the visuals to the music, is on point. There's some great Hitchcock-esque camera work, mixed with the hyperstylized, nightmarish look of Mario Bava's horror movies. The use of unoriginal music is also noteworthy, with the score, at times, saemlessly blending together with songs from bands like Depeche Mode and Korn to name a few. 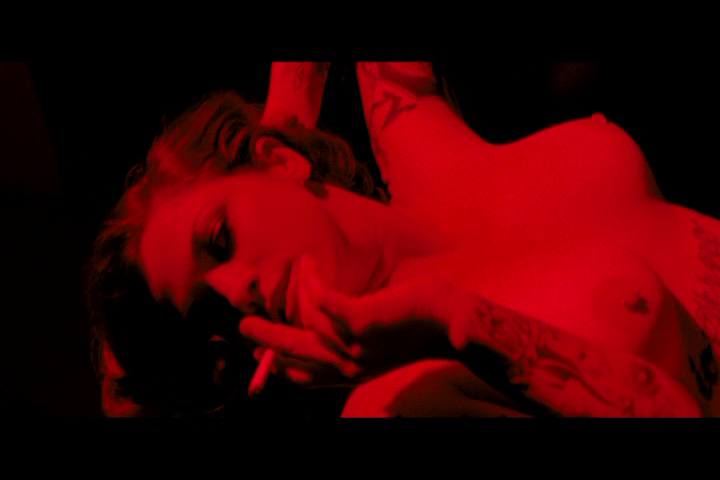 While enjoyable, it seems like Dunstan (who also wrote the film) didn't put much thought into the logic behind what he was going for and what he was trying to establish with this film, which is probably why we're not seeing the fourth or fifth installment of the COLLECTOR franchise in theaters right now. Take a look at the killer's mask for example. It looks like a black version of David Cronenberg's mask in NIGHTBREED. It's a spooky visual, but it seems like a bit much when you consider that the antagonist works in secrecy and doesn't want to be seen by anyone. Speaking of overkill, the traps are a bit ridiculous as well. Again, great from a visual standpoint, but they're excessive and don't make much sense. I mean, do you really need an entire room full of bear traps for a home invasion, especially if you're just going to isolate the victims and torture them? It's not like the antagonist is making them run through obstacles or compete in SAW-style games. I bring up the bear traps because that's the point where the movie lost me, despite everything else.

If Dunstan was simply going for a purely visual horror-fest and a no-bullshit movie full of elaborate death traps, he succeeded. And, if you, as a viewer, are looking for scenes of cringe-worthy violence, one after another, I guess THE COLLECTOR is a winner. As far as nailing the inherent thriller elements and having a great story to go along with the violence (which is arguably why the SAW films were successful), then yeah, not so much. THE COLLECTOR isn't awful by any means, but definitely a disappointment. On a final note, the eponymous "Collector" is played by Juan Fernández, who starred in such classics as KINJITE: FORBIDDEN SUBJECTS. I found the casting of Fernández to be strange but really cool nonetheless.