If you're like me and you're a bit apprehensive about seeing MR. JONES because of its PG-13 rating, don't be. That doesn't necessarily mean I'm recommending it though. Keep reading for my explanation. Please?! 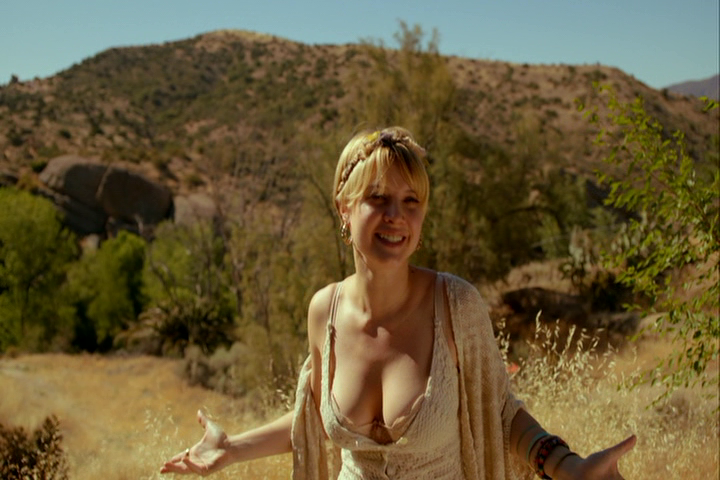 Scott and Penny are a young married couple who put the city life behind them and temporarily move out to the country as a means of working on their troubled relationship. Scott is also a documentary filmmaker and Penny is a photographer, so they use their new-found isolation as a way to re-charge their creative batteries. An intended nature documentary that Scott's working on becomes something else entirely once he and his wife discover some strange shit out in the middle of nowhere, but I'll get to that later. 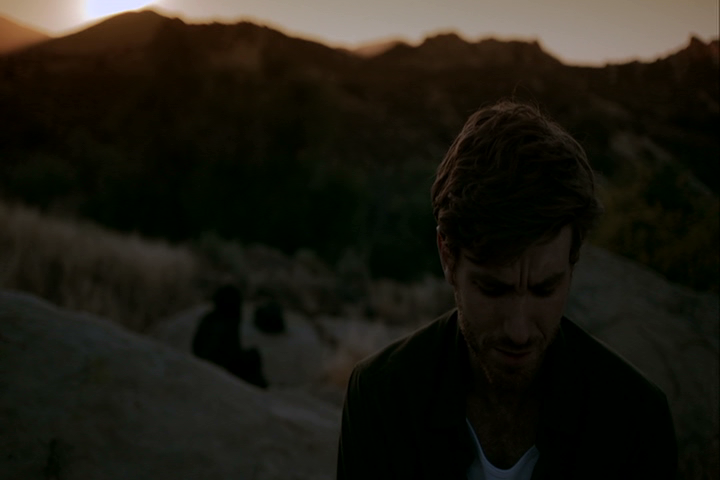 There's a lot revealed right off the bat through a monologue from Scott, like the fact that he was on medication before he moved out the country but stopped taking it, which will surely come into play at some point in this horror movie. Right?! MR. JONES starts out looking like a found-footage movie with Penny behind the camera and filming various random moments of their trip. While there are certainly some found-footage elements in it, it ends up being a straight-forward movie in terms of how its presented, which is kind of a relief. Anyway, about a month or so goes by when they get cabin fever and are at each others' throats. It's also around this time that they start noticing strange things: bumps in the night, a hooded figure lurking in the area and even stealing some of their personal belongings. Their attempt to chase down this hooded figure leads them to a decrepit cabin not too far from where they're staying. Ironically, this discovery is what brings them closer. It also creates a new opportunity for Scott in terms of him wanting to make a documentary. 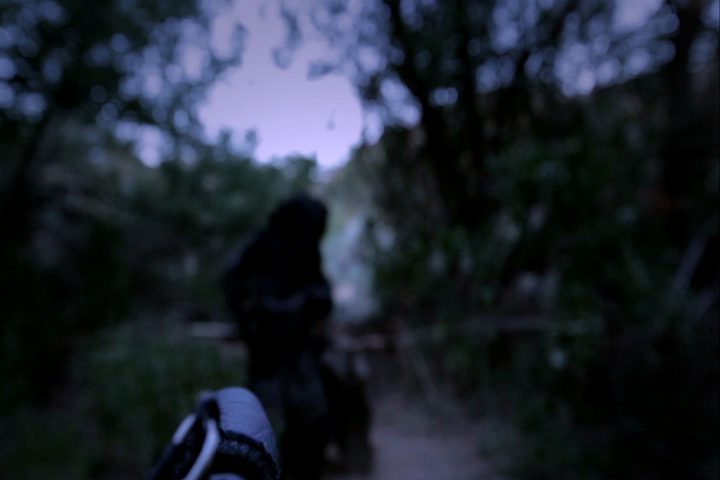 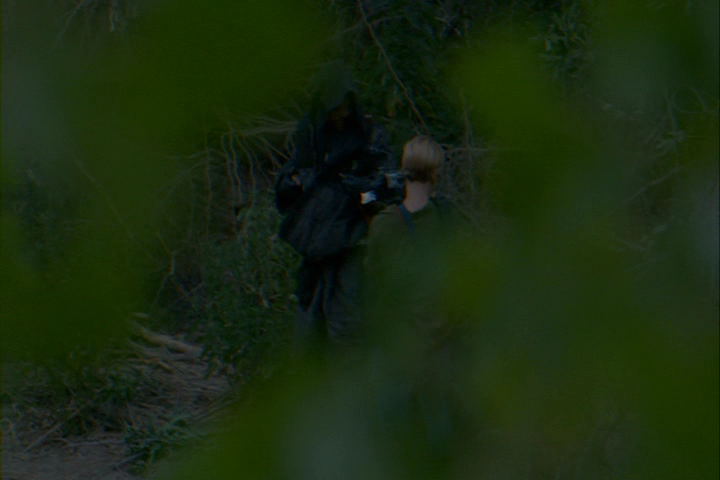 Turns out the cabin belongs to a character named Mr. Jones. He's an elusive figure comparable to Banksy or the Toynbee Tiles person; he's known for leaving his mark all over the country but no one knows his true identity. And by "his mark" I mean creepy-looking scarecrows that he's sent to at least a handful of people all over the United States. I won't get into it too much, but Mr. Jones has a really interesting story. We find this out through talking-head footage that Scott acquires when he temporarily leaves Penny alone at the cabin and travels around the country (which is pretty fucking brave of Penny considering they broke into his cabin and messed with his shit). These interviews give us the background of Mr. Jones from different perspectives and builds up his mythology, establishing him as a boogeyman of sorts.

Once Scott reunites with his wife after filming some interview footage, what ensues is a series of bad and stupid decisions they make, as well as illogical behavior that borders on retarded. Let's just say that they overstep their boundaries while attempting to expose Mr. Jones and get more than they bargained for. It's at this point that MR. JONES derails and goes from being a refreshing and very promising horror movie with moments of BLAIR WITCH-style creepiness to being cliche and nonsensical in some ways. As someone who became fully invested in the first half of the movie, the second half left me with a serious case of cinematic blue balls. 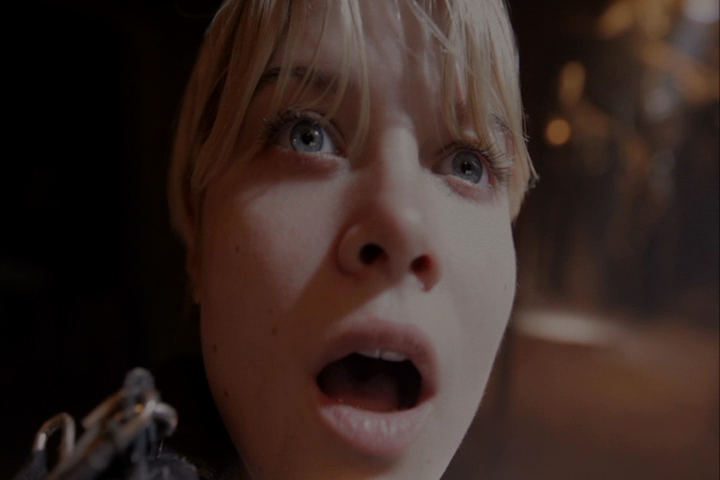 MR. JONES is surprisingly stylish at times and shot well as a whole. Both lead actors are pretty good aside from some moments toward the end when they had to play scared and it came off as cheesy. The first half of the movie is really good and effectively unsettling - the scenes in particular where Penny is alone at the cabin might be the high points of the movie because of what goes down and how it goes down (and because Sarah Jones is fucking adorable and a joy to watch). As far as the character of Mr. Jones, he's quite interesting for all the reasons mentioned above and he's down-right terrifying when we do get to see him up close. As I watched the first half, I wondered why MR. JONES has some fairly low ratings on IMDB and whatnot; by the end it became pretty apparent why. There's a neat twist on the Mr. Jones character and mythology that's revealed towards the end, but it's simply spraying potpourri on a shit-covered bed by that point.