I'd heard nothing but negative things about THE HOWLING: REBORN prior to seeing it, but I purposely avoided the warnings. I love werewolf movies. And I mean legit werewolf movies, not homoerotic shape-shifter movies that pander to single women who fantasize about being Bella from TWILIGHT. I don't give a fuck how bad they are, I'll watch me some werewolf movies. And, seeing as I haven't covered any during the Summer of Blood, it gave me an excuse to check this one out.

Apparently this was based on the HOWLING II novel, which I haven't read. I've seen the movie quite a few times, though, and this has nothing in common with THE HOWLING II aside from a Sybil Danning-esque character. The lead character in REBORN is a teenage boy named Will, and the film opens with him seemingly breaking the fourth wall and giving instructions to the person he's addressing in his monologue that involve killing him. We then get a flashback to the moments before he was born of his mom getting killed by a person who looks like a cult member. The film then cuts to present day (presumably going backwards in time from the opening monologue), and we see that Will is a high-school student who's on the verge of graduating. He's sort of an outcast with no enthusiasm about life whatsoever. Suddenly the mysterious figures from his mother's past are resurfacing in his life - or, at least he's at a phase in life where the mysterious circumstances surrounding his mom's death is making him paranoid. 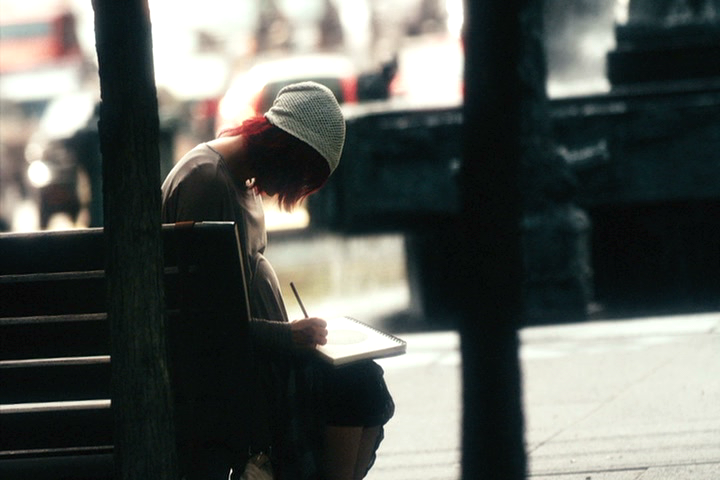 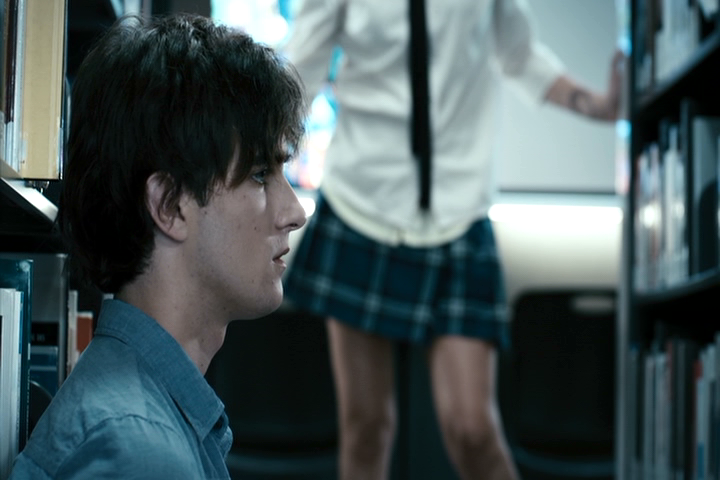 I got a big-time TWILIGHT vibe from this early on because of how it presents something as mundane as high school as a place where brooding, good-looking kids (who may or may not possess supernatural powers) come and go as they please while the pushover faculty members give zero fucks. Speaking of which, it's suggested that the mysterious new kids who enroll right before the school-year ends are a pack of werewolves and they're seemingly grooming Will to be a part of their group. Once a female student named Eliana comes into the picture, REBORN feels a lot more like LOST BOYS than anything HOWLING-related. 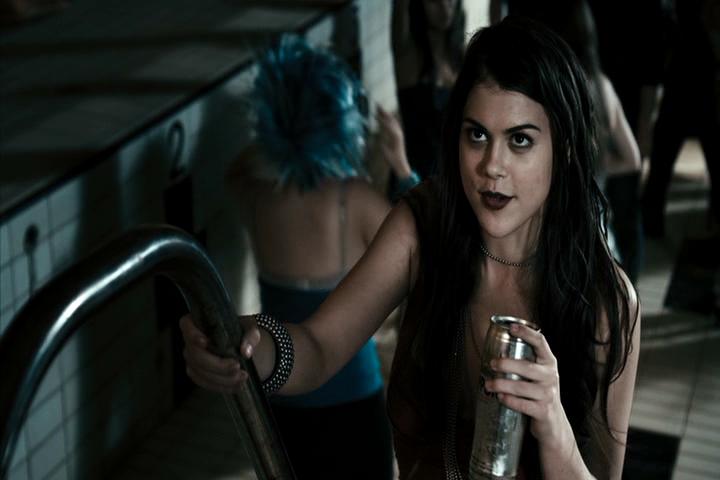 High school, blah blah blah, werewolves. THE HOWLING: REBORN is so formulaic. You could easily replace the werewolves with vampires and it would pretty much be the same movie. You have the lead character (Will) who's undergoing some unexplained changes that could be seen as symbolic of anxiety, stress, teen angst, etc. You have the best friend who's the level-headed character and is seemingly made of repellant when it comes to the opposite sex. And of course you have the mysterious love interest (Eliana), who's the bridge between the lead character and the dark side. 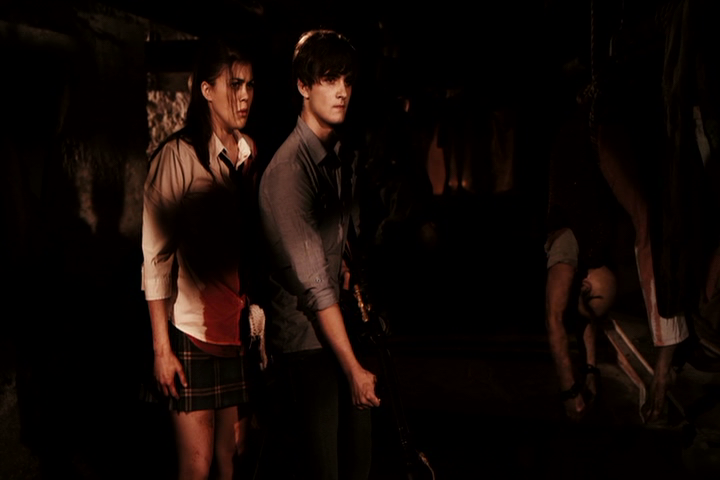 So, not only is REBORN formulaic, but it's aware of the fact that it's cliche as fuck. Underneath all of that, though, there's actually some interesting stuff going on. If a filmmaker can take lycanthropy or traditional vampirism and use them as metaphors for something that most people can relate to, they're doing something very right. In this case, the lycanthropy is used in a really smart way, in that the lead character is at a point in his life where he's being pulled in different directions on a personal and emotional level, so the werewolf element and the inherent changes that one goes through when it comes to lycanthropy are very fitting for this character. In a way, teenagers might be the perfect subject when it comes to films that portray vampires and werewolves because they're the most vulnerable to the pressures of society (especially when you're as directionless as Will), and also because they're at a stage where their purity and innocence are dangling by a thread. 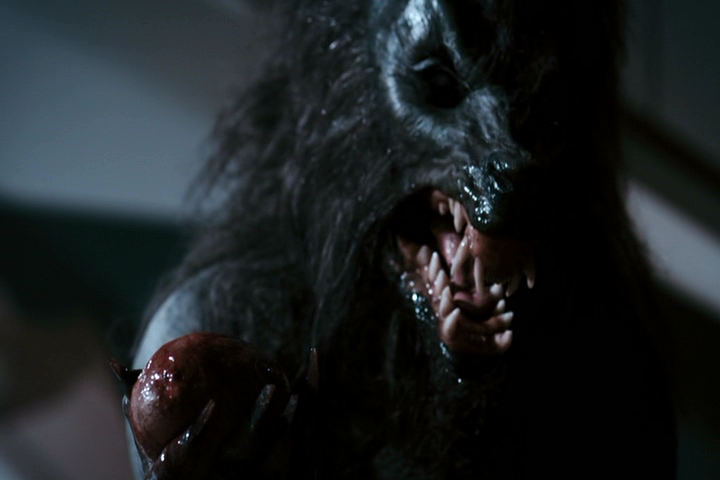 For what it's worth, if you enjoy dummy deaths in film, this has a good one. It also has a cool soundtrack, and the werewolf makeup looks awesome. I'm talkin' old-fashioned practical effects and actors in big-ass werewolf costumes - no CGI werewolves. The overall look and tone of the movie is reminiscent of something you'd see on the CW network - specifically THE VAMPIRE DIARIES (so I've heard!). If this movie didn't reek of unoriginality (and if it wasn't such a blatant cash-in on the TWILIGHT craze), it would be pretty decent. If none of that bothers you and all you care about is if a movie is watchable and entertaining, I'd cautiously recommend this.