The middle-class Brooks family gets news of their son, Andy, dying while serving in Vietnam. Needless to say, they're shocked when Andy arrives home in full service dress later that night. He came back a changed man, though. The innocence he presumably once possessed is now gone. He's a cold, numb shell of his former self, almost robotic in his behavior. Andy's father soon becomes concerned, whereas his mother sees Andy's lack of emotion from a different perspective - a more nurturing, "motherly" point of view for lack of a better word, with the father figure (a veteran of World War 2) a bit more strict and demanding in his approach to parenting. There's a lot to be said about how the parents contrast each other as far as their expectations of their only son. 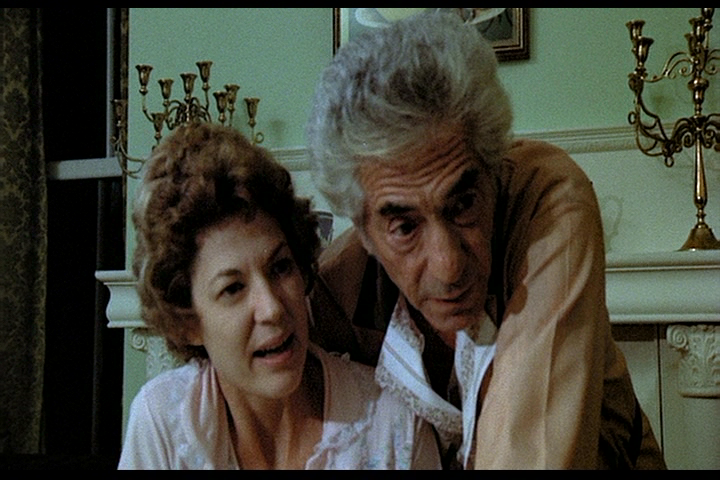 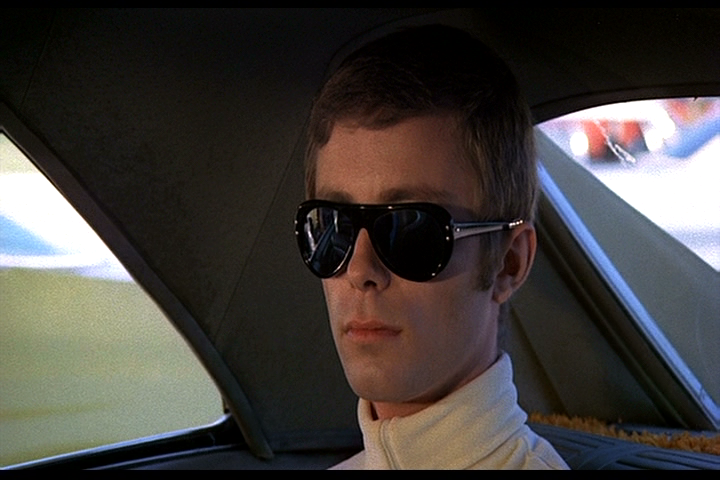 In the meantime, the local cops find a dead body who was clearly murdered, as evidenced by the deep wound across his neck. Without getting into details, things take a violent and disturbing turn at the Brooks household. It puts an exclamation point on the fact that Andy is clearly not the same person he once was. Of course we as viewers already know this, but we're just waiting to see how the family reacts and whether or not they take action. 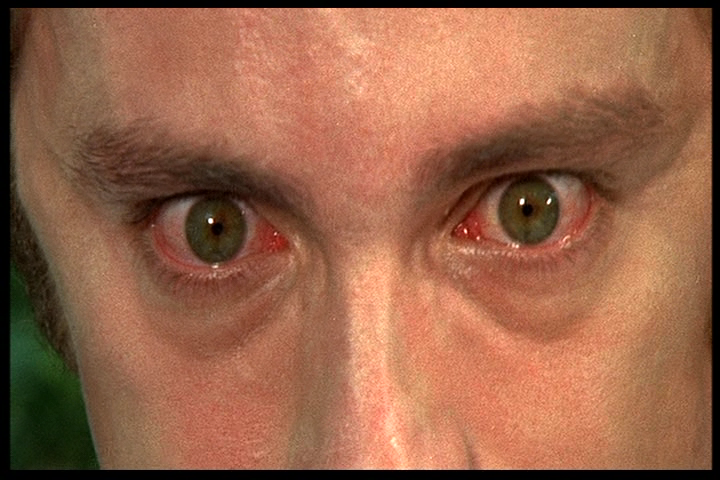 DEATHDREAM (also known as DEAD OF NIGHT) essentially turns into a slasher with an undead element to it. It's not your typical "body count" slasher, though. The slasher element is there but it's consequential, meaning the film doesn't set out to be a slasher. But, most importantly, it's a commentary on PTSD under the guise of a horror movie - and a brilliant one at that.

One of the things I love about this movie is the vagueness of Andy and how he's presented. In lesser hands, there would be some big info-dump that over-explains everything so that the viewer is fully aware of what's happening at all times. DEATHDREAM, however, is a film that has a lot of confidence in its audience to use their common sense and just enjoy the movie for what it is. 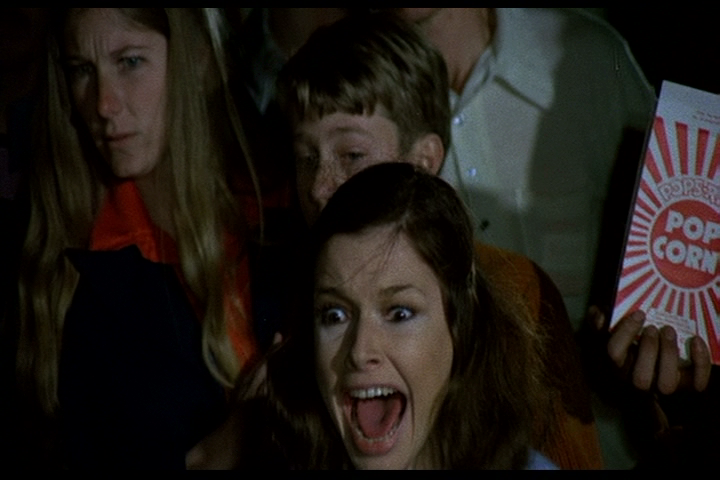 DEATHDREAM isn't a fast-paced movie, similar to director Bob Clark's BLACK CHRISTMAS (which I'm admittedly not a huge fan of), but I dig this movie for a number of reasons, mainly because of the incredible transformation Andy undergoes in the back end of the film and also because of the vagueness I mentioned earlier; the film shows you enough as it's moving along but it leaves you in anticipation for the most part. And, fortunately, this is a movie that delivers in a major way once the smoke has settled. The film also has some good atmosphere and I liked the cast all across the board. John Marley in particular is great as Andy's father and Lynn Carlin has some moments towards the end where she gets to really shine. There are also some unexpected moments of disgusting Body Horror that tie into the undead element. Overall, this is a rock solid horror film and one of the best of its decade in my opinion.