A little over a year ago, Alexandra West of The Faculty of Horror podcast was featured on 13 Questions, and now, after much begging and pleading, I've finally gotten her co-host Andrea Subissati to do this silly Q&A. Aside from the informative, humorous, and academically-slanted FoH podcast, Andrea is quite busy in the world of Horror in general, from writing to lecturing. You can (and should) check out Andrea's work at the links below! 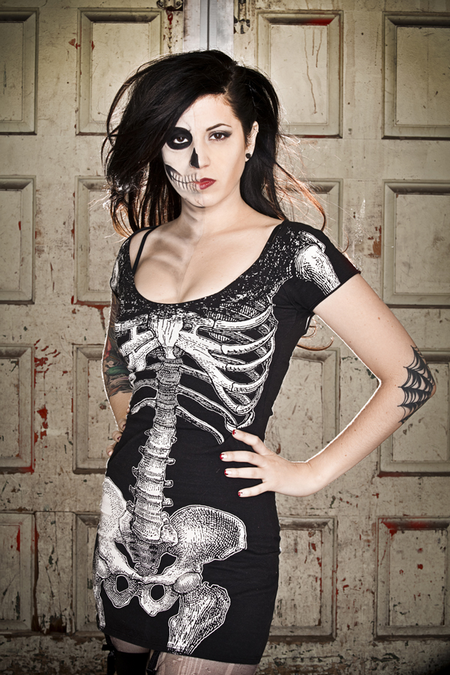 1. Who are you and where are you from?
My name is Andrea Subissati, and I live in Toronto.

2. Where might people know you from?
Some folks might know me as Lady Hellbat, a moniker I picked up back when I was playing roller derby. I’m a twice-published author, a contributing writer at Rue Morgue Magazine, curator of a horror lecture series and co-host of The Faculty of Horror podcast. I’ve also been a guest on the now-defunct Rue Morgue podcast a number of times.

3. When it comes to what you do, who are your major influences?
I’m inspired by people who are passionate, who blaze their own paths, and aren’t afraid to take chances and start something new. Moving to Toronto and making acquaintance with the tremendous talent at Rue Morgue has been a great source of inspiration and encouragement for me. I love to pick Rodrigo Gudiño’s brain about how he started up the mag, and Feedback from the Rue Morgue podcast inspired Alex and I to launch The Faculty of Horror. Gary Pullin, Ashlea Wessel, Tal Zimerman, Alex West, my co-curator Paul Corupe… I’m very fortunate to be able to surround myself with such driven and creative people.

5. What's the last album you bought?
Let’s see… when did Napster come out? Maybe it’s more interesting to talk about the first album I ever purchased: the soundtrack to The Lost Boys was my first CD. I listened to it endlessly on my Sony Shockwave Discman. Remember the one that came with rumbling headphones? That was my jam. 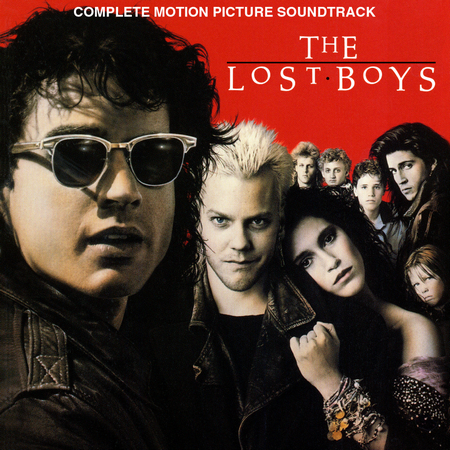 6. What are the last movies you saw in theaters and on DVD/Blu-Ray?
The last movie I saw in the theatre wasn’t a horror movie; it was Guardians of the Galaxy. I’m not averse to the occasional summer blockbuster, and that one really lived up to the hype. Bautista blew me away! The last Blu-Ray I watched was Ginger Snaps: I’m reviewing the new Scream Factory re-release for Rue Morgue.

7. What's the last podcast you listened to?
The final episode of the Rue Morgue Podcast. I don’t commute to work anymore so I don’t listen to podcasts as much as I’d like but I also enjoy 6 Foot Plus for music and The Projection Booth for movie talk.

8. What's the last video game you played?
Oh dear, I definitely put a few hours into Minecraft last night before bed. My roommate and I have been working on an intricate underground railroad system and it’s sapping hours of my life away. Before that, I was enamored with a game called Charlie Murder: a really fun button-masher with a great horror-punk esthetic. I recommend! 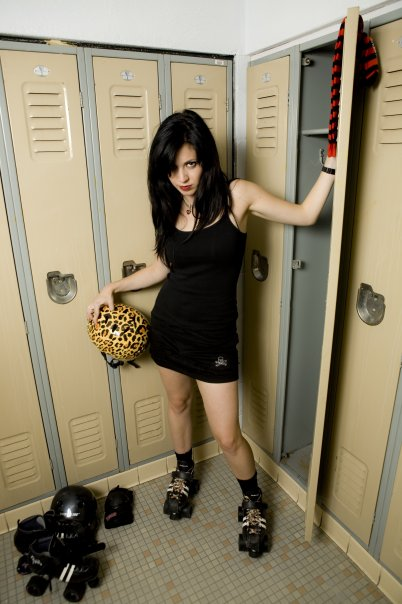 9. What's the last book you read?
I went away to a cottage for a weekend and Dave Alexander lent me Gyo, the 2-part manga series by the author of Uzimaki. I also checked out the animated film after I read it, it’s very cool.


10. What are your favorite sports teams?
The Gore Gore Rollergirls! I had to retire from roller derby due to a double-concussion in my rookie year, but I’m a lifetime fan. I have 2 Gore tattoos!


11. What cartoon or comic book character can you relate to the most?
I’m like a cross between Tank Girl and Catwoman. At least, I like to think so.

13. If you could spend the day at an amusement park with one person from the entertainment industry, who would it be and why?
Elvira. She’s hilarious and fun but she doesn’t take any shit! I think we’d have a great time. 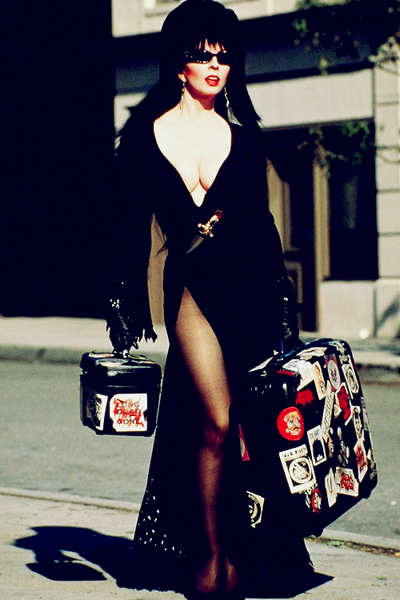