This name-only sequel opens very similarly to the first BOOGEYMAN as we're introduced to an adolescent girl who witnesses her father being killed by what we can only assume is the eponymous character. The film then jumps ahead ten years later and the girl, Laure, is still in therapy because of the incident and suffers from night terrors. She and her brother (who was also home the night their father was killed) have remained really tight over the years, to the point where she's become emotionally dependent on him. But, with her brother, Henry, moving away to pursue a job, she fears that the Boogeyman will come back into her life and take advantage of her vulnerability. 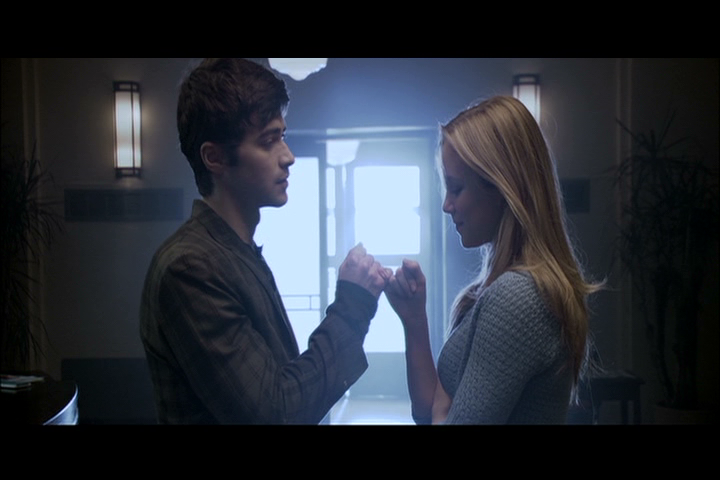 Laura decides to check herself into an institution as the first step of moving forward without her brother. It should be said, though, that the institution is more of a rehabilitation center for people who suffer from debilitating phobias rather than a place where people walk around in straight-jackets and throw poop at each other. The film, at this point, starts to resemble BAD DREAMS, A NIGHTMARE ON ELM STREET 3: DREAM WARRIORS, or even FRIDAY THE 13TH PART V, in that there's a group of troubled young people who comprise their own self-contained community, and surely it's only a matter of time before they're either killed off one by one or become utterly consumed by their individual fears. Well, it ends up being a combination of both. 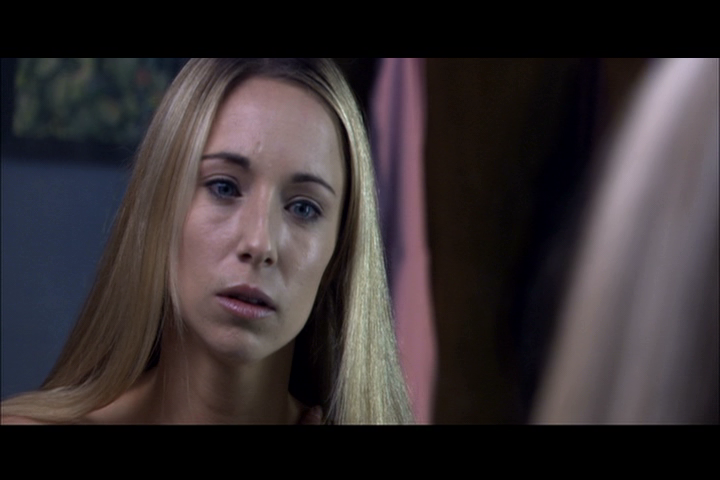 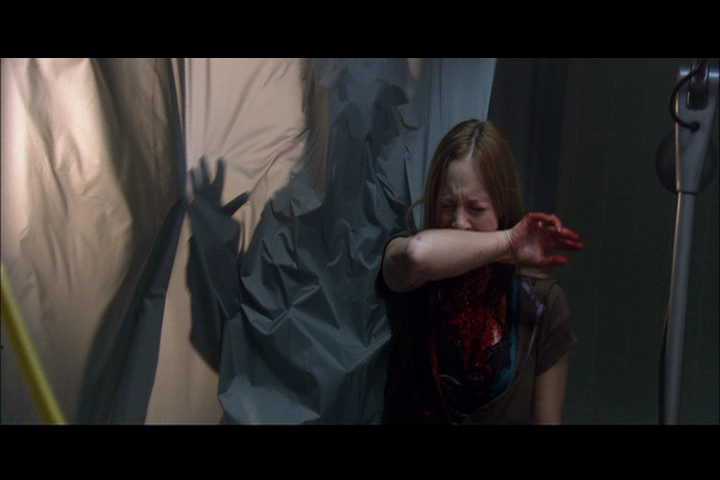 As the bodies hit the floor, it's suggested that the Boogeyman followed Laura to the institution and is working its way through the patients until it gets to her. Either that or someone in the institution has gone off the deep end and is killing everyone. Whatever the case, there's nothing accidental about the deaths whatsoever. It's pretty clear that someone has infiltrated the institution and is killing the shit out of people. That said, while this sequel does have some obvious similarities to the first one, it's tweaked to be more of a slasher movie. Rather than some sort of apparition with supernatural powers, the Boogeyman in this movie is seemingly just a human wearing a mask and dark clothing. And the fact that Laura's father was stabbed to death with a kitchen knife by the person she perceived as the "Boogeyman" is further evidence that the killer is just some lunatic rather than a manifestation of some urban legend. 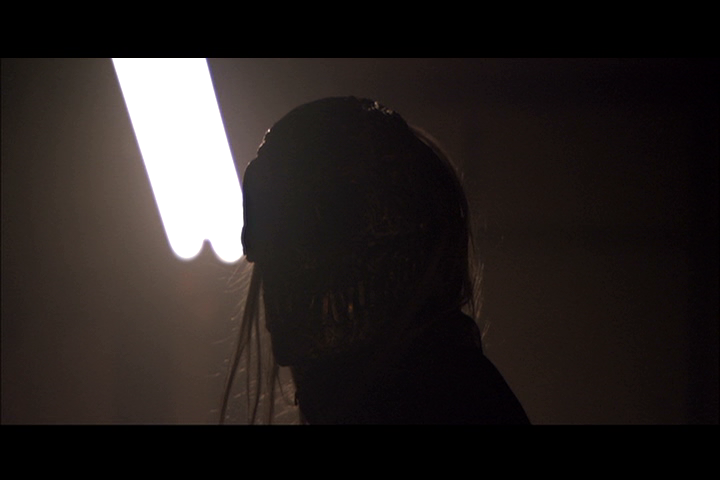 That's about it. BOOGEYMAN 2 is a pretty straight-forward slasher with a psychological element. Not a whole lot to say. It starts out the same as the first movie but ends up being a much different type of film. It's an incredibly gory, body count/creative kill slasher movie with a masked antagonist who looks like a member of Mushroomhead. Some of the violence in the film is comparable to the SAW movies, which is appropriate considering this stars Tobin Bell, who played the Jigaw Killer in the SAW series. BOOGEYMAN 2 is pretty boring for the most part, but it picks up quite a bit in the third act and sort of redeems itself once it gets into full-blown slasher mode. Overall, a fairly decent slasher and a massive improvement from the first BOOGEYMAN. The look of the killer's mask and the variety of gory set-pieces are a highlight for me. Check back in two days for my review of the third installment of the BOOGEYMAN trilogy. BRB k?