Inspired by the 1947 musical BRIGADOON (yeah, I dunno), TWO THOUSAND MANIACS! is the second film in Herschell Gordon Lewis's unofficial "Blood Trilogy". Set in some redneck-ass town, the film opens with with an upbeat (and catchy!) Bluegrass singalong about the "South rising again", which immediately tells you a lot about the type of characters we're dealing with here. In other words, the ravenous rednecks in the film aren't just some backwoods hicks; they're confederate flag-waving folks who probably wouldn't hesitate to tie a black man to the back of a pick-up truck and drag him down a bumpy dirt road for miles and miles. Fortunately this isn't that type of movie. But there are some unfortunate, unsuspecting tourists who find themselves on the receiving end of some cruel punishment, which is putting it mildly. 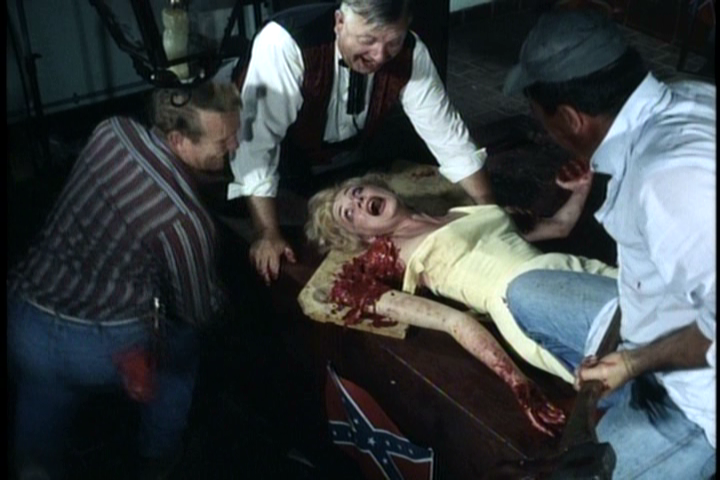 Things essentially kick off when four people pass through the town of Pleasant Valley and find themselves stopped dead in their tracks by the town's Mayor and a mob of his followers. They seem nice and hospitable at first, albeit pushy. The Mayor insists they partake in the town's ceremonies as they celebrate their centenial and offers to make them the guests of honor. The same thing happens to two other people passing through town - a stranded schoolteacher and the young lady who was nice enough to give him a ride. Those two characters are respectively played by William Kerwin and June '63 Playboy Playmate of the Month Connie Mason, who were married in real life and also starred together in BLOOD FEAST. 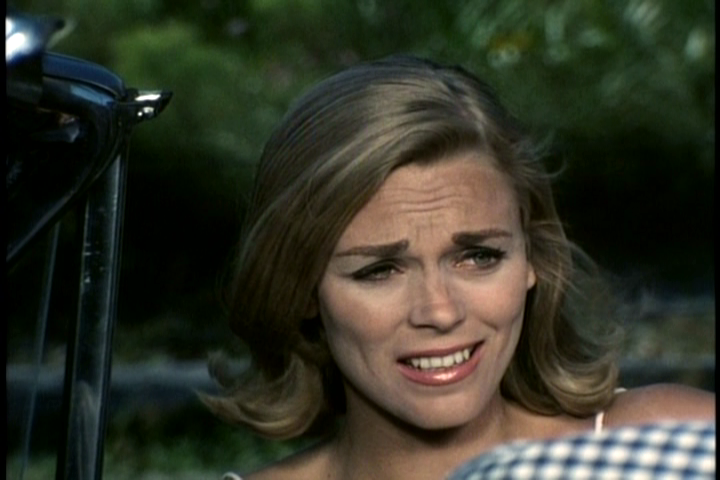 The town of Pleasant Valley, under the circumstances presented in the film, gives literal meaning to the term "tourist trap". The outsiders reluctantly agree to take part in the town's ceremonies despite not having any idea what's in store. They're initially treated like royalty, but the locals are clearly plotting something devious. And, as sure as they day is long, the hicks show their true colors pretty early on in the film when they brutally murder one of the tourists, thus setting the stage for director Herschell Gordon Lewis's signature gore sequences. 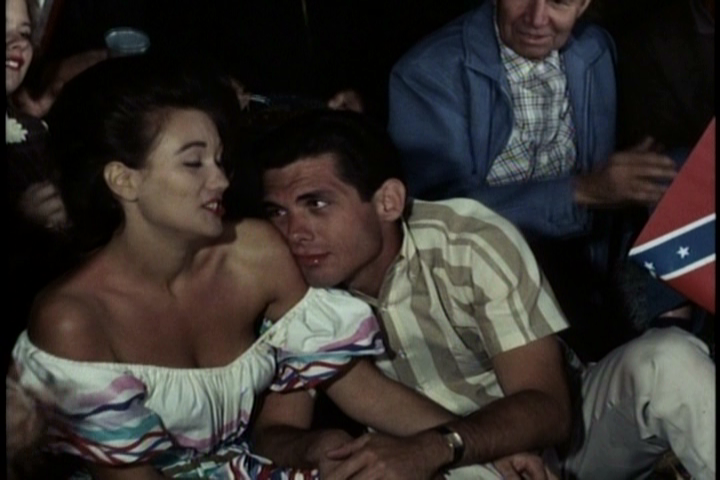 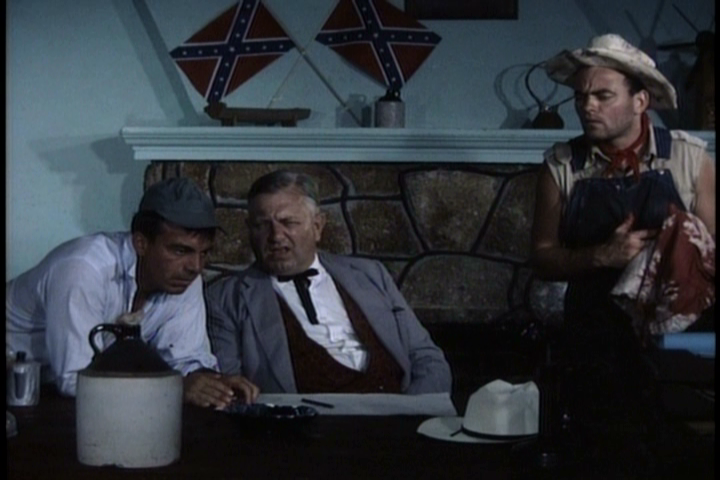 Like BLOOD FEAST, this also has a really good musical score. Aside from Larry Wellington's compositions, there's a lot of upbeat Bluegrass music similar to the opening theme, resulting in a lighthearted tone that contrasts the brutality committed by the town's citizens. Another weird contrast, which is clearly nothing more than the film being a product of its time, is how everyone looks, from the main characters to the extras. Aside from the town whore (probably my favorite character in the movie for obvious reasons) and two stereotypical redneck characters, everyone is dressed and styled rather conservatively. In comparison to the horror movies of today, it's like watching a bunch of moms and dads. 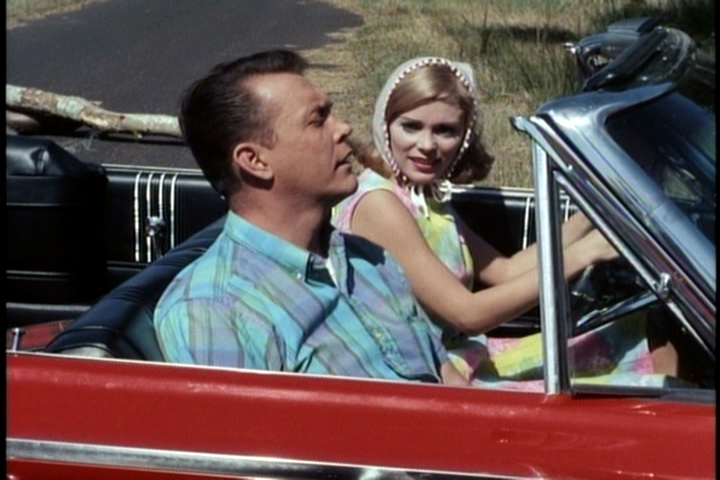 While watching this, I couldn't help but seeing so many other horror movies in it. And by that, I mean horror movies that came after 2KM! and were possibly inspired by it, like the first two TEXAS CHAINSAW MASSACRE movies and INBRED (which I recently reviewed) just to name a few. Whether TWO THOUSAND MANIACS! indeed acted as a template for some of the many backwoods/redneck horror movies to come, I have no idea, but the similarities are there.

For being made only a year after BLOOD FEAST, this is different in a lot of ways. For one, it's not as sleazy or exploitative, which might be due to the fact that you're seeing everything through the eyes of the protagonists, as opposed to BLOOD FEAST, which followed the killer more often than not. It's also not as gory, with only one of the gore sequences being on par with the splatter in BLOOD FEAST. One of the things that really saves the movie from finishing out on a rather anti-climactic note is an interesting and unexpected twist that's revealed at the very end. Overall, this is pretty enjoyable and strangely charming despite the horrific things being shown. If Russ Meyer made a horror movie, it probably would've resembled something like this but with more boobs.