CHOOSE is a movie I've been putting off and finally decided to check out just because it stars Katheryn Winnick. Most people might know Katheryn from the hit TV show VIKINGS, but I'll always know her as the hot sister from SATAN'S LITTLE HELPER. Mmmm... Winnick. 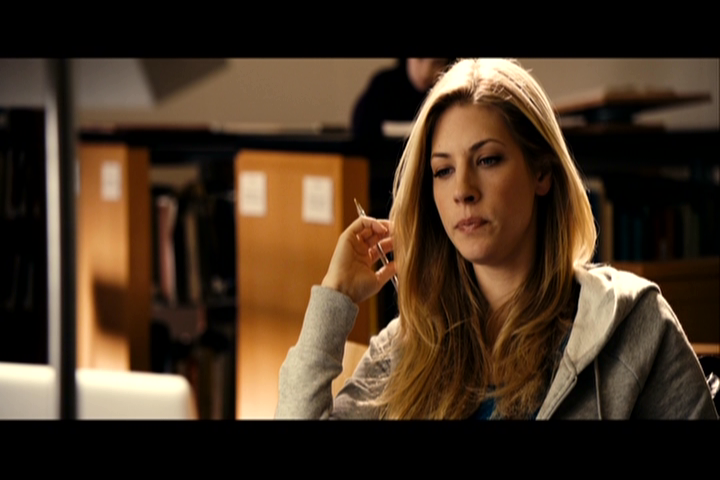 I had no expectations going into CHOOSE, so I was pleasantly surprised by its strong opening. It gets right to the point and lets you know what type of movie is in store. A hooded man breaks into a home, ties up a married couple and makes their teenage daughter choose: who lives and who dies? It's one thing to have your home broken into by someone with sadistic intentions, but to be put on the spot and forced to determine the fate of one of your loved ones is some next-level home invasion shit. The establishing sequence gets worse, but I won't elaborate. The important thing is that it immediately sets up the antagonist and gives us an idea of his M.O. 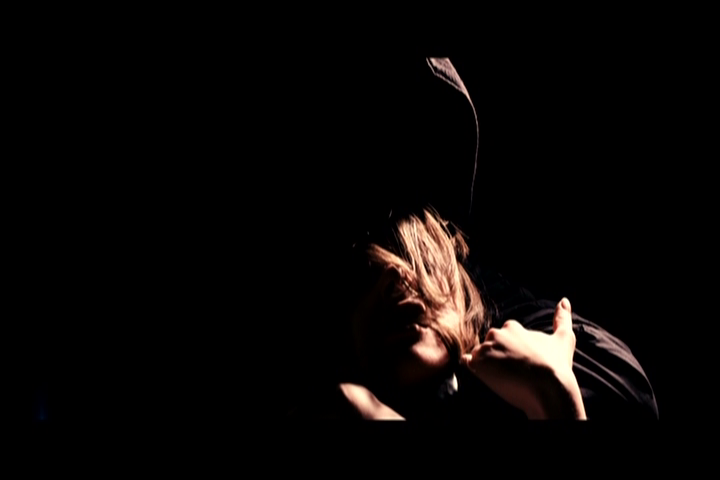 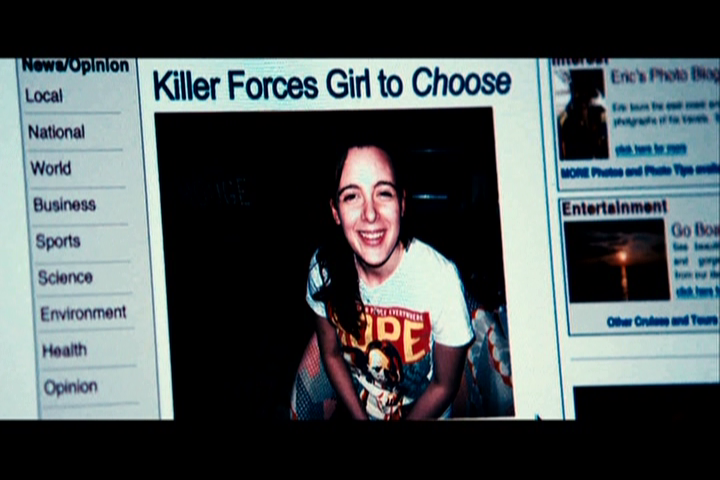 We're then introduced to Katheryn Winnick's character, Fiona, a college student and the daughter of the cop (played by Kevin Pollak) who ends up being the dude who hunts the killer. It's safe to assume early on that Fiona either has a connection to the killer or the killer will eventually set his sights on her for whatever reason. Or both. Whether that "connection" goes beyond the fact that Fiona's dad is the cop who's on the killer's trail is something I can't get into in this review, but I will say that it's important enough for Fiona to play amateur investigator despite the fact that her dad is a legit detective. This isn't your traditional slasher movie, but, if it was, she'd basically be the Final Girl. 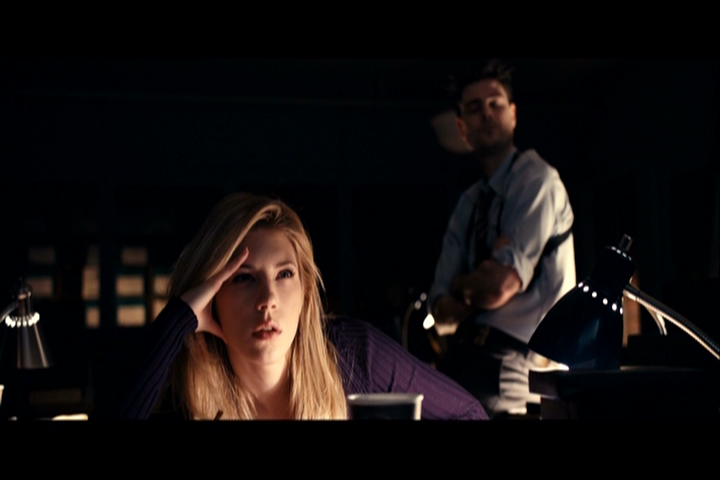 Because of how the first act unfolds (and also because of the fact that it's clearly inspired by David Fincher's SEVEN), it's pretty much a guarantee that the film is gonna build to a plot twist, namely due to the killer's identity and motives being an issue. That said, the killer is on a roll early on. He strikes quite a bit during the first act of the movie, with different life-threatening ultimatums for each of the victims. He also leaves symbols at the crime scenes that look like mazes. This calling card of the killer is similar to a specific symbol used in the excellent PRISONERS, which came out a couple of years after this movie. 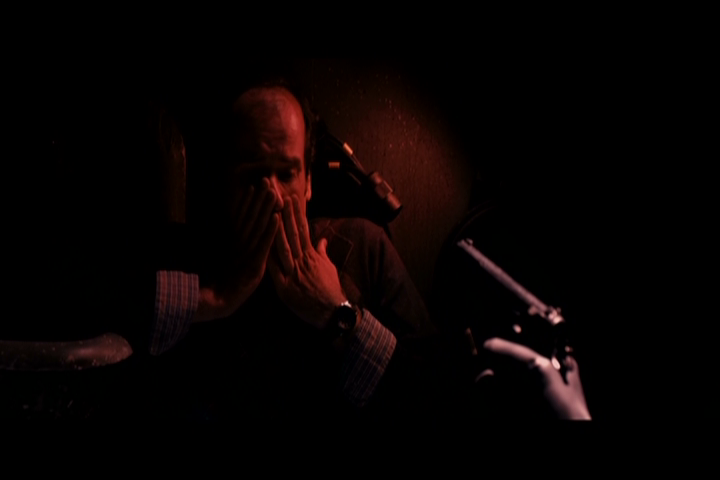 As far as atmosphere and style, CHOOSE does a lot of things right. I guess you could say the filmmakers made the right choices. Ha! Anyway...it also zips along at a fast pace. With those things in consideration and a good cast factored in, CHOOSE seems like a decent serial killer movie on the surface. However, the killer loves to talk and taunt his victims, and, every time he opens his mouth, it takes me out of the movie because A) it sounds bad, and B) it's so fucking cheesy. But hey, I guess it's better than a killer quacking like a duck, right?

Overall, this ends up being a pretty uninteresting and contrived thriller once the establishing kills are out of the way. It feels like a SEVEN cash-in that came out 16 years too late. The saving grace of the movie, aside from it being stylish, is the cast. With CHOOSE, you're getting a pretty formulaic thriller with surprises that aren't effective as they should be because of how similar they are to the revelations and shocking moments in other movies of its ilk. But, you're watching it being performed by a good cast of lead actors. Kevin Pollak (THE USUAL SUSPECTS), Bruce Dern, and of course Winnick, who does more than just stand around and look hot. Winnick gets physical on a couple of occasions, which isn't surprising with her real-life Martial Arts background in mind. It should be said that Bruce Dern probably shot his scenes in only a day or two, but still... it's Bruce motherfucking Dern. Pollak and Winnick don't look anything like an actual father and daughter duo, but they have great chemistry together. So yeah, unoriginal film, flawed script, familiar story, good cast - and some decent moments of gore as well.