Ashley Bracken is an actress and producer who recently starred in the found-footage horror movie EVIDENCE. To learn more about Ashley and stay up to date with her projects, check out the links below! 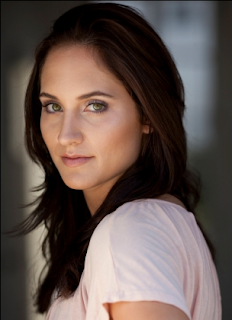 I am an actress/producer who currently lives in LA. I am a farm girl from North Dakota. I literally graduated with 18 people.

2. Where might people know you from?
People may know me from my latest found footage movie Evidence. They also may be familiar with my production company Archetype Pictures.

3. When it comes to what you do, who or what are your major influences?
I am influenced by great stories. I find inspiration in interesting people, traveling, reading, and especially in actors I admire and movies I wish I could have been in. Some of my top movies are Eternal Sunshine of the Spotless Mind, Beginners, Cat on a Hot Tin Roof, Once ( I like to sing along to this one!)

4. What four peoples' faces would you put on your own personal Mt. Rushmore?
OHHH GOOD QUESTION! Hmmm Paul Newman (favorite actor and his face would look good on a mountain), Barbara Streisand (favorite actress/diva) My Mom (cause she's put up with me for 26 years) and....William Shakespeare (his work inspires me)

5. What's the last album you bought?
The full album...probably Florence and the Machine. My roommate is a music junky and he keeps me hip! :-) 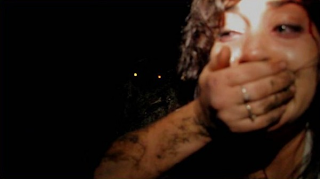 6. What are the last movies you saw in theaters and on DVD/Blu-Ray?
I watch a ton of movies
Theatre:
Brave
Avengers
Snow White and the Huntsmen
Gonna see Magic Mike on Friday!!!!!!!!!!! (LADIES NIGHT)

7. What's the last podcast you listened to?
WTF with Marc Maron 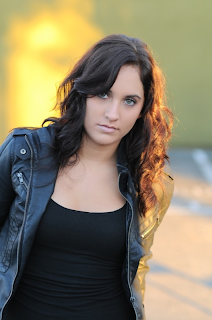 8. What's the last video game you played?
I don't play video games. I was deprived as a child. The only game I am really good at is Sonic the hedgehog on the Sega.

9. What's the last book you read?
Fifty Shades of Grey....When I was reading it, I turned fifty shades of red! :-)

10. What are your favorite sports teams?
I don't watch sports but I like to partake in the drinking festivities involved.... I am addicted to watching the Olympics.

11. What cartoon or comic book character can you relate to the most?
Ariel from the Little Mermaid. Not only do I like to bust out in song but I always knew I wasn't quite right for small town life..."I wanna be where the people are!" wow corny!

12. Create a playlist of ten songs that give people an idea of your musical taste.
Top Ten no particular order 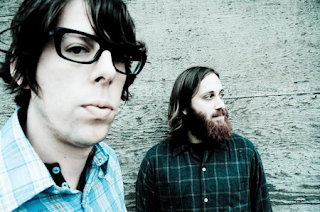 13. If you could spend the day at an amusement park with one person from the entertainment industry, who would it be and why?
That's a tough one..
obviously Ms. Streisand

Maybe Darren Aronofsky because I love his movies...

And Ryan Gosling cause he's a babe and I would love to spend the day with him!