Forrest Thinner is vocalist of the theatrical Alternative band blkVampires and author of "The HarlequinX", which is available on Amazon (link below). He's also appearing in the upcoming City Gardens documentary RIOT ON THE DANCE FLOOR alongside members of Bad Brains, Minor Threat, Cro-Mags, GWAR, etc. 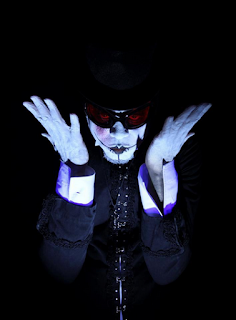 1. Who are you and where are you from?
Forrest Thinner from the band blkVampires

3. When it comes to what you do, who or what are your major influences?
Bruce Dickerson, Geoff Tate, Prince, Layne Staley ...

4. What four peoples' faces would you put on your own personal Mt. Rushmore?
Rockerfeller, Carnegie, JP Morgan, Zuckerman.

5. What's the last album you bought?
the Devil's Music by blkVampires.

6. What are the last movies you saw in theaters and on DVD/Blu-Ray?
Lincoln & Life of Pi. 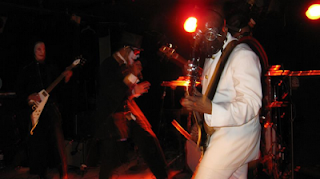 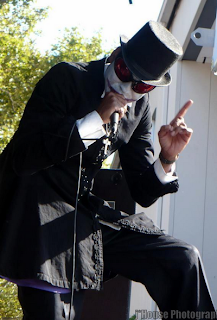 10. What are your favorite sports teams?
Giants, Knicks, Yankees, Rangers.

11. What cartoon or comic book character can you relate to the most?
Magneto.

12. Create a playlist of ten songs that give people an idea of your musical taste.
That's kind of a hard question for me because I'm sort of a sound track-ish kinda person but i would say; PFunk/SlipKnot/Danny Elfman/Marilyn Manson/Rob Zombie-ish.

13. If you could spend the day at an amusement park with one person from the entertainment industry, who would it be and why?
Brad Pitt .. i think he's a real dude a guy's guy we'd have a lot of fun. 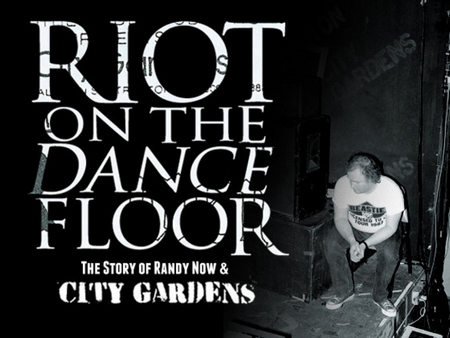