Brian Kokernak is a video game designer from Massachusetts and we have mutual friends in The Deadites and Trick Or Treat Radio. If you have an iPhone or iPad, you can check out his latest project FIRE ESCAPES at the links below! 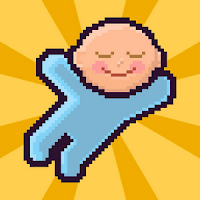 1. Who are you and where are you from?
Phew, an easy question. Errrr. Oh, yes. Brian Kokernak and currently reside in Boston.

2. Where might people know you from?
I used to make games for PalmOS and have just started getting back into it. Check out Fire Escapes if you have an iPhone or iPad: http://itun.es/i6Df33q

3. When it comes to what you do, who or what are your major influences?
Fire Escapes is a retro pixel arcade game, and obviously draws on all the time I spent plopped down in front of a screen playing Atari, ColecoVision, Intellivision, Nintendo, C=64, etc. But, I'd like to tackle more mature themes and use hand drawn animations next.

4. What four peoples' faces would you put on your own personal Mt. Rushmore?
Tom Baker, HAL 9000, Max Headroom, Eraserhead. 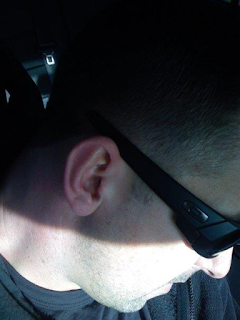 6. What are the last movies you saw in theaters and on DVD/Blu-Ray?
I just saw Skyfall with my family. The technobabble was inexcusable and brought the film down. As for DVD, I had people over a few weeks ago to watch V/H/S. I thoroughly enjoyed it aside from The Sick Thing That Happened to Emily When She Was Younger.


7. What's the last podcast you listened to?
Mathew Jonson's DJ set for Resident Advisor. He is an A+ producer with a great ear for vintage synths and sounds.


8. What's the last video game you played?
I finally picked up and played through Limbo. I'm not a very good at most games and the difficulty was just right for me. Play this game in the dark with headphones - its atmosphere will bleed into you. 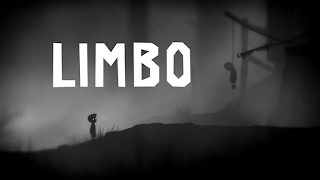 9. What's the last book you read?
Ready Player One by Ernest Cline. It was a very quick ready and a nice trip down memory lane. Warner Bros has the movie rights. I hope it sees the light of day and that they get all the licensing rights it would need to make the movie a success.

10. What are your favorite sports teams?
The Deadites. Monster hunting is a sport, right?

11. What cartoon or comic book character can you relate to the most?
Bill from the Everything Will Be OK trilogy by Don Hertzfeldt? Not really comics or cartoons, but the closest thing I could think of. I got a chance to see him speak at Coolidge Corner Theatre and thought the whole thing was pretty awesome.

13. If you could spend the day at an amusement park with one person from the entertainment industry, who would it be and why?
Can we go to an arcade instead? Jeff Minter (Llamasoft) would be fun to go with. 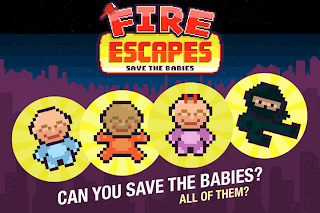