You know the drill. South Korean schoolgirls in peril. Even though it's the only film in the series (as far as I'm aware) to have been released without WHISPERING CORRIDORS attached to its title, VOICE is still considered to be the fourth entry in the series. I'm not sure what it was released as in its home country, but if one were to stumble upon this movie in North America, they'd probably have no idea of its connections to three other films that came before it (and another released after it). 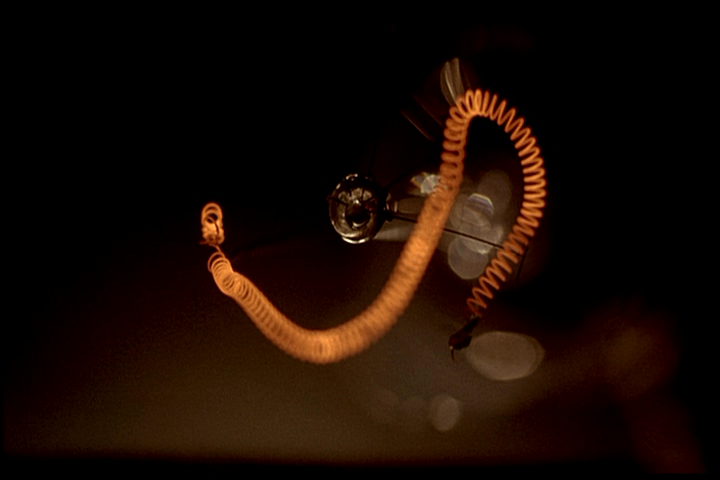 Young-eon (played by Kim Ok-bin of Park Chan-wook's THIRST) is a student at a girl's school with a beautiful singing voice. She suddenly goes missing and there's a concern amongst her peers and the school's faculty. We find out sooner than later that she was actually murdered and her spirit roams the school's hallways, bringing a literal meaning to the words "Whispering Corridors". As she's established, Young-eon is a confused spirit who's coming to terms with the fact that she's dead. The only person who can hear her is her best friend Sun-min, who initially ignores her dead friend due to the fact that she's understandably in a state of disbelief. But Sun-min eventually acknowledges her invisible friend and they subsequently work together to uncover the identity of the person who killed her. 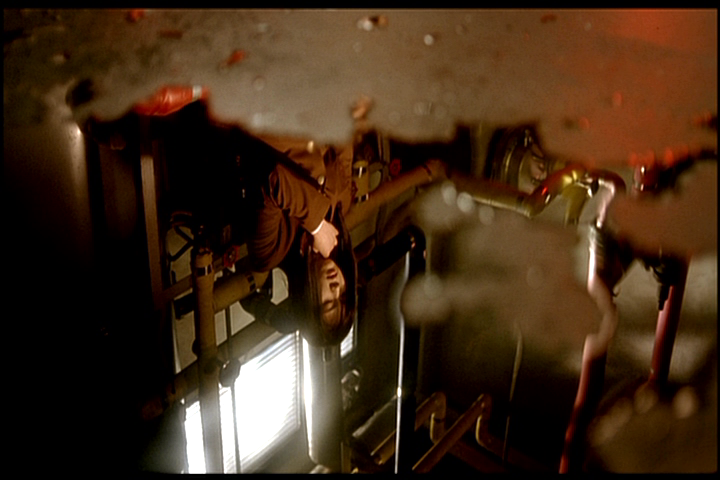 VOICE gets off to a slow but somewhat interesting start, with no signs whatsoever of being an edgy horror movie. It does eventually veer off into horror territory thanks to the occasional disturbing image that comes with the territory of a film that deals with death and murder, but for the most part it's a mystery film that's very somber in tone and feels like a young-adult program on a family channel. 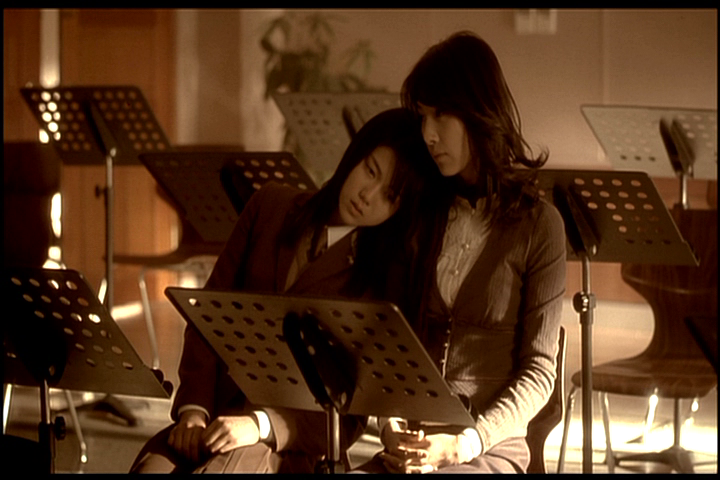 While a majority of the film revolves around Sun-min and Young-eon, there are a few other key players in the story - most of whom are possible suspects in regards to Young-eon's murder. The thing is, no one knows that Young-eon is dead except for her best friend, so everyone is ignorant to the fact that there's a dark secret hidden within the halls of the school. The exception is another student, who somehow becomes aware of the fact that Sun-min is being followed around by a ghost. This character introduces an interesting theory that Young-eon's spirit is simply the product of Sun-min holding on to her friend's memory and refusing to let go. 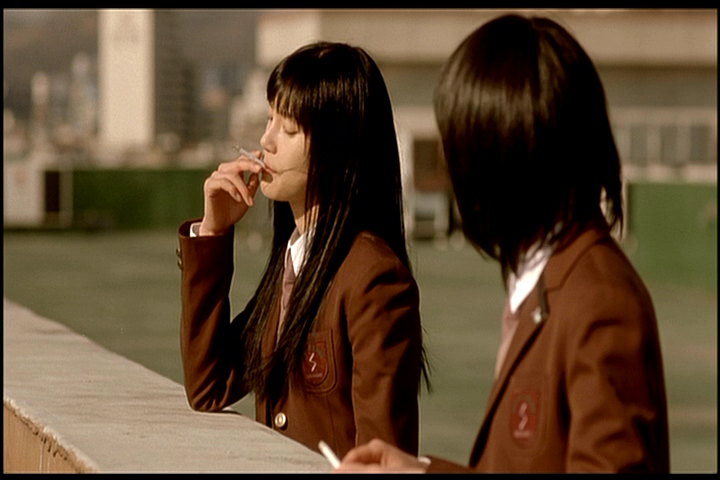 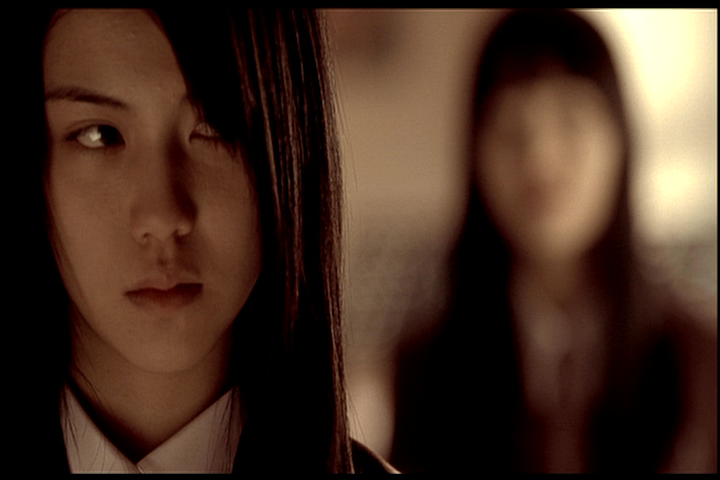 At the very least, VOICE is an interesting take on a ghost story, in that it's a murder mystery where the ghost of the victim is trying to expose the killer and finally rest in peace. Unfortunately, it's quite boring. It has the same slow pacing of the previous films but without a lot of the same horror pay-offs. I think the most noteworthy thing about VOICE aside from the good performances from the lead actresses is that it's a gorgeous film. In fact, the films in the series have gotten progressively better looking. This one isn't full of amazing camera work or anything like that, but the brown and red color scheme is used to great effect. But, as a whole, this is the weakest of the WHISPERING CORRIDORS series up to this point for a number of reasons.