Directed by two of the five people responsible for the segment 10/31/98 in the first V/H/S, DEVIL'S DUE is a found-footage horror movie that follows newlyweds Zach and Samantha, beginning with their honeymoon in the Dominican Republic and ending back home in the United States. Right off the bat, Zach justifies why he's about to film everything, seemingly just to put the jaded viewer like myself at ease and not wonder "Why is he filming that?!" Essentially, the happy couple returns home from their honeymoon to learn that Samantha is pregnant. The film unfolds as a documentation of her pregnancy, which is complicated to say the least. 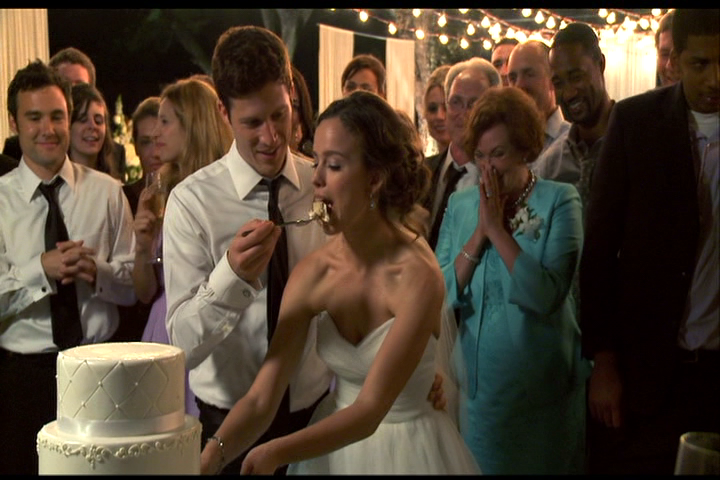 During their trip to the Dominican Republic, a drunken Samantha was an unwilling participant in a Satanic ritual, which plays an important part in her subsequent pregnancy. Samantha and her husband have no recollection of their drunken night in a foreign country, so what unfolds is a complete surprise to them. Luckily for us, we get to watch it all go down. What starts out as Samantha simply going through the usual physical and emotional changes of being pregnant turns downright scary as she's seemingly taken over by a supernatural force. From what appears to be your basic episodes of sleepwalking to sudden violent outbursts, Samantha's husband captures it all on camera. 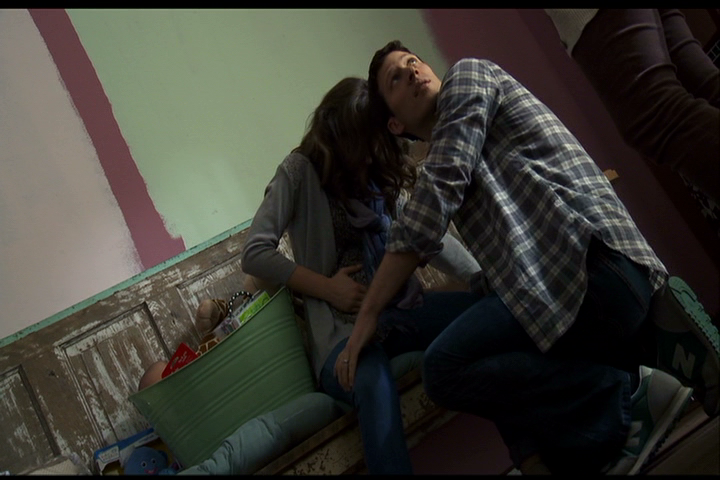 At the very least, the progression of Samantha's symptoms are interesting to watch. You never know what's gonna happen next with Sam or how crazy she'll get. Something annoying about this movie, though, is that the characters (especially Zach) are a little too oblivious to what's going on. And yeah, I understand that most people in a normal, everyday situation would probably react the same way as the characters in this film, but Zach's camera captures everything. All of Samantha's bizarre episodes are right there on tape, but he never thinks to go back and review the footage and verify just how fucked up his pregnant wife is. Mind you, this isn't a huge complaint. I'll be the first to admit that questioning everything during a found-footage movie will take the enjoyment out of it, but this aspect of the storytelling is a bit frustrating. 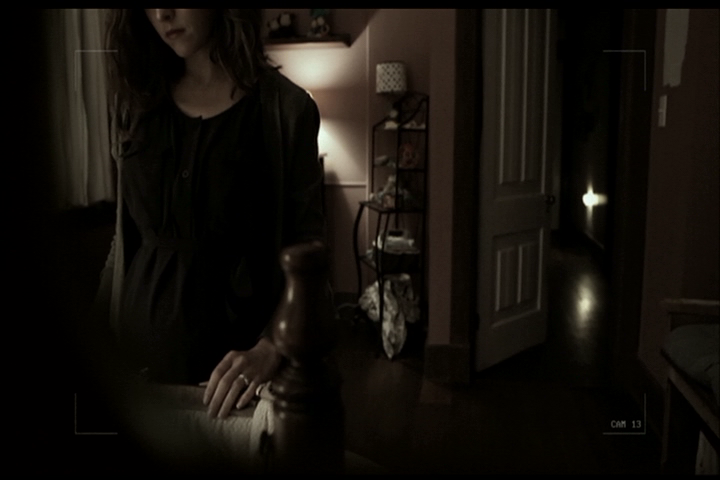 DEVIL'S DUE is basically a cash-in on films like THE LAST EXORCISM and the PARANORMAL ACTIVITY series, with a little bit of THE OMEN and ROSEMARY'S BABY thrown in as influences. That said, it's a little too familiar and formulaic to stand on its own legs. I don't know how others feel about this one, but I was kinda done with it before the one-hour mark. By that point, it would've had to do something truly outstanding by the time it was all said and done in order to not be just another uninspired cash-in. Whether it completely redeems itself or not, I won't say, but the back end does feature a very cool set-piece involving some teenagers in the woods. 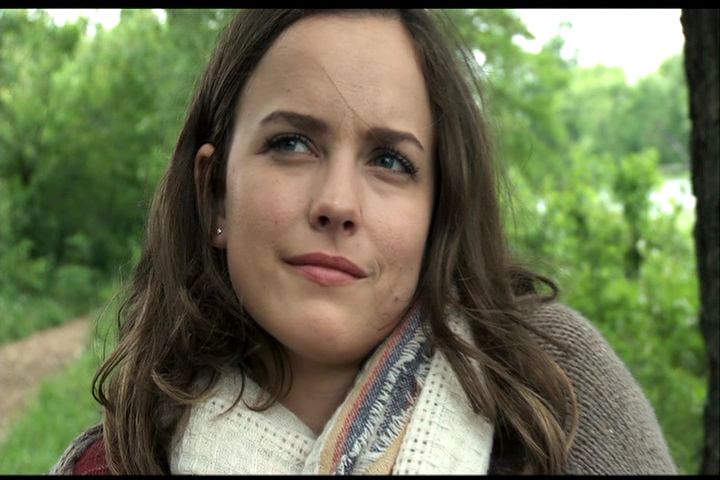 Overall, this was enjoyable but frustrating to watch. I think the casual horror fan would thoroughly enjoy this, but, if you're nit-picky like me, you'll find a lot of problems with this movie. The thing is, I'm critical because I'm a fan and I give a shit, like a jealous husband who beats his wife because he loves her. OOF, maybe that wasn't the best analogy! Hey, speaking of women, actress Allison Miller is great in this as Samantha; without overdoing it, she really sells the emotions and frustrations of being pregnant. Very little chemistry between the two leads, though, if any. Oh, and I have to give a shout-out to the soundtrack - a lot of great music from the likes of Alkaline Trio, Gaslight Anthem, Berlin, and others, which I never expected from a seemingly low-budget found-footage movie. So yeah, decent Saturday night rental but don't expect anything game-changing.