Looking to run away from the stress of her everyday problems (not the least of which has to do with being terrorized by young thugs, who she pointed out in a police line-up), an unlikable ice queen named Hae-won decides to finally catch up with her childhood friend Bok-nam, whose letters she's been ignoring over the years. And so the citified Hae-won travels out to the desolate island where she grew up and where he friend still resides after all these years. However, the island isn't a tourist destination where people drink cocktails on the beach; this is a backwoods island where the handful of residents are farmers who spend their days performing manual labor. And, as Hae-won finds out, it's an island where people don't take too kindly to strangers. 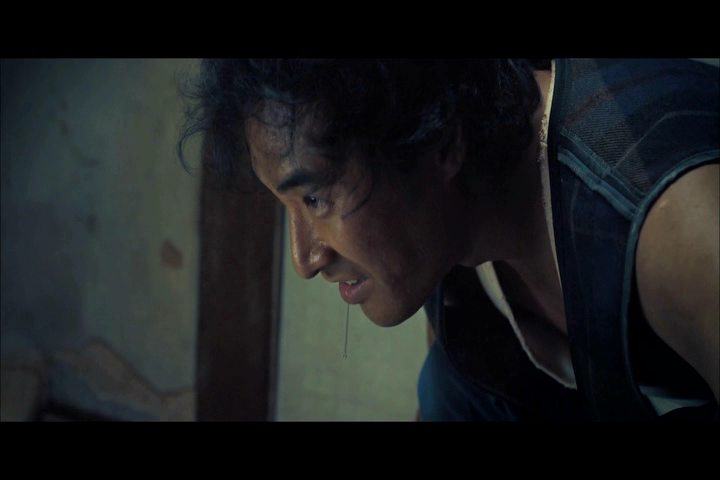 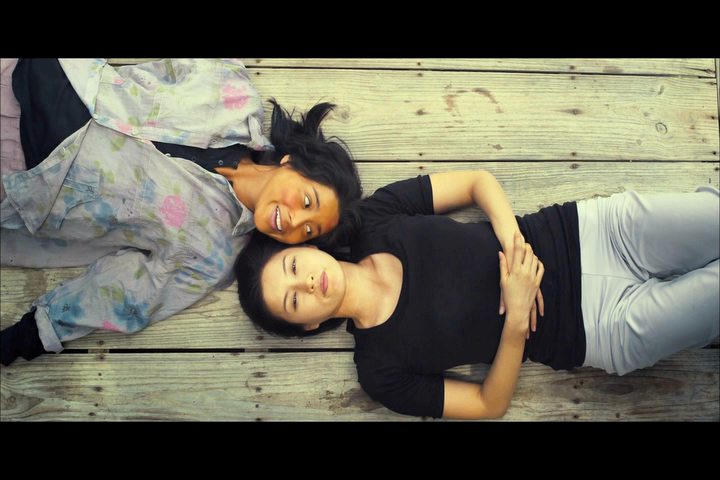 While not a "horror" movie per se, BEDEVILLED is essentially a revenge film that follows the rape-revenge formula, and it's just as mean-spirited as any of the exploitation classics in the vein of I SPIT ON YOUR GRAVE and LAST HOUSE ON THE LEFT. Without getting into details about the plot, Hae-won's visit to the island turns out to be a heartbreaking, frightening, and eye-opening experience when she sees how her childhood friend is treated by the people around her. The men on the island - especially Bok-nam's husband - are abusive, rotten, misogynist pigs of the worst kind. And the women are subservient to the point of coming across as genuinely insane; ultimately, they might even be worse than the men. At the bottom of the pecking order, seemingly, is Bok-nam, who's on the receiving end of some of the worst abuse I've ever seen in a film, all while trying to raise a daughter. All of that said, BEDEVILLED is one of the most frustrating movies I've ever seen. The extent to which Bok-nam is victimized is difficult to watch. This is one of those movies where, if it goes the revenge route (which it does), not only do you want to see everyone die as violently as humanly possible, but you can't wait to fucking see it. 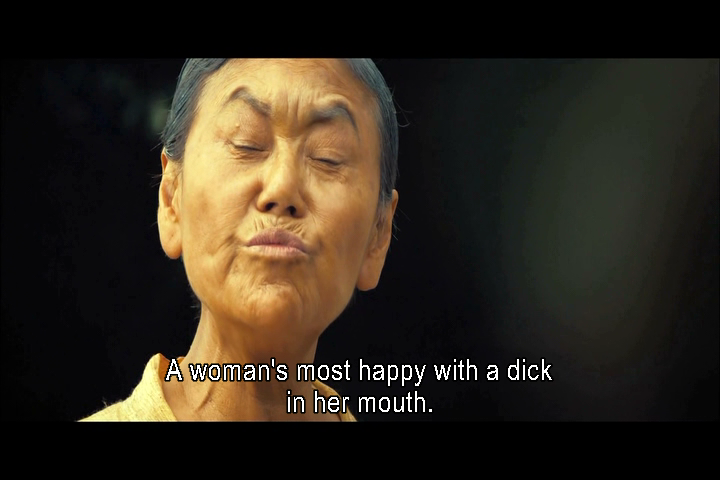 My friends, I'm happy to report that BEDEVILLED has an incredibly satisfying pay-off. Not only that, but it lasts a LONG time. In fact, the entire second half of the movie focuses on the cruel bastards in the film getting their comeuppance. It's like watching an abused Circus animal turning on its trainers. And don't think I'm spoiling anything for you, because there's a twist that I won't even get into. Quite simply, BEDEVILLED is bad-ass. 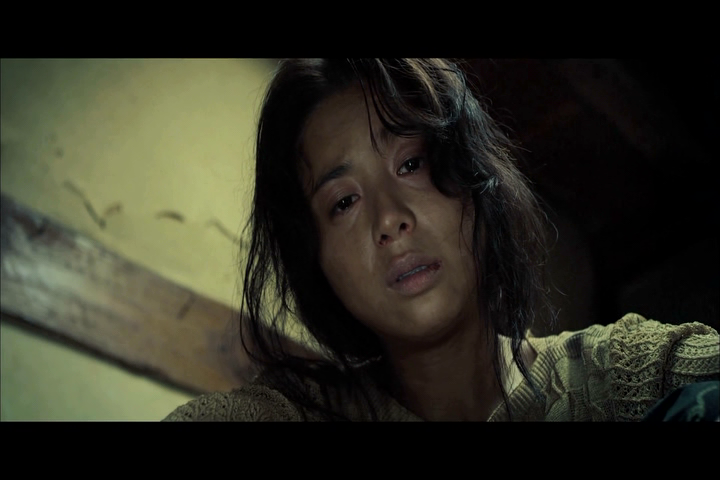 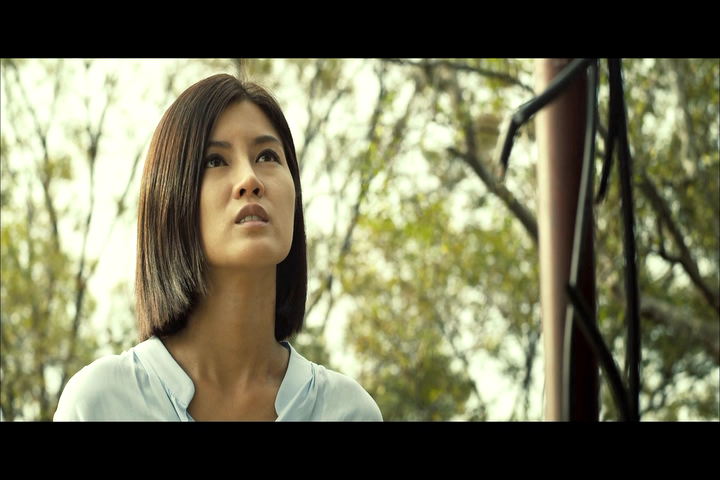 There's a fine line between exploitation for exploitation's sake and exploitation with a message. BEDEVILLED is the latter. This is a film that says a lot about abuse and neglect. And when I say "abuse", I mean abuse of nearly every kind: physical, domestic, mental, emotional. It also addresses a very important problem when it comes to having knowledge of abuse; if you know someone who's being hurt, how will you (and should you) react? Is it best to mind your own business and let "nature take its course", or is it your duty to do something about it? Or, is it up the person who's on the receiving end of the abuse to get out of the situation themselves? Each option comes with its own complications. The right answer is irrelevant when it comes to this movie and the choices its characters make, but it does present a very extreme scenario of what could happen if the problem is ignored.

Anyway, everything about this movie is well done. It's not a perfect film, but, for what it is, it's well-written, well-acted, and unbelievably tense. For what it's worth, I'm a sucker for revenge movies, and BEDEVILLED is one of the best I've ever seen.