An archaeological expedition in Central Africa goes horribly wrong when a vicious creature is awakened and proceeds to go on murderous rampage. Turns out to be a local legend who the natives refer to as "Gustave". Basically it's a big ass Crocodile. 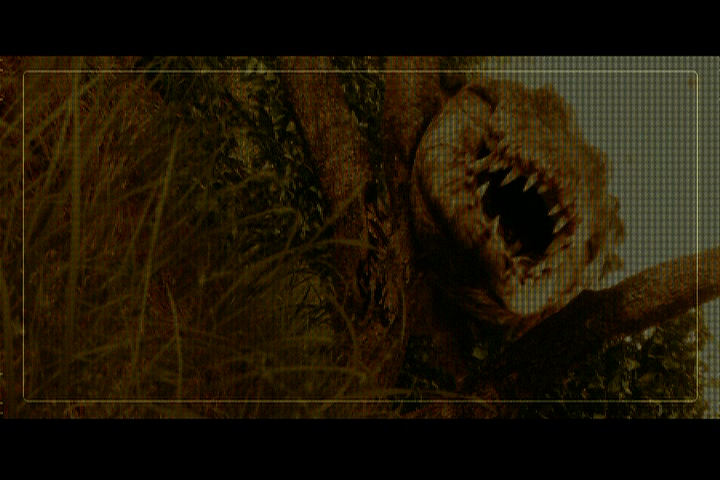 Meanwhile, back in the United States, an investigative reporter named Tim ends up on his boss's shit list and is given the task of going to Central Africa and doing a piece on the Killer Croc. Not only that, but his boss wants him to catch the motherfucker too! To add insult to injury, Tim's boss teams him up with a lowly (but sexy) animal reporter named Aviva. Off topic, but whenever I hear the name "Aviva", I can't help but think of Todd Solondz's amazing car-wreck of a film PALINDROMES. 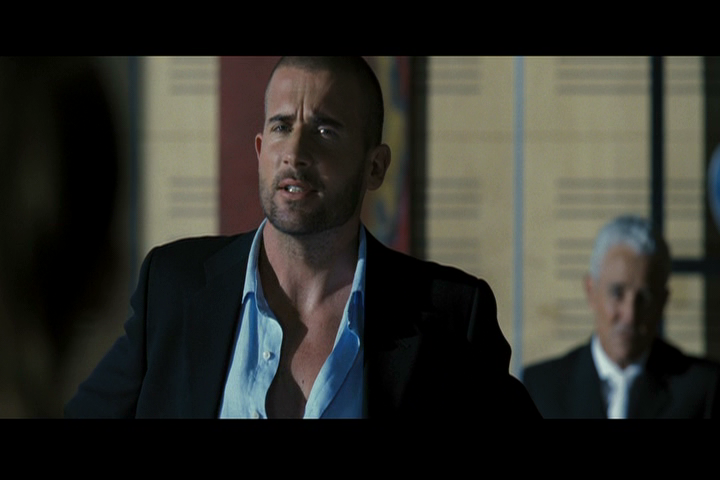 Rounding out the unfortunate crew of people headed to the type of third-world war-zone of a country that VICE would have a field day with are a camera man and token wise-cracking black guy named Steven, an animal expert in the vein of Steve Irwin, and some guy who's basically familiar with the country and will act as their guide. So, for those keeping track at home, we have the leading man, the hot babe, the funny black guy, and two other people who will more than likely be the first to be eaten by Gustave. 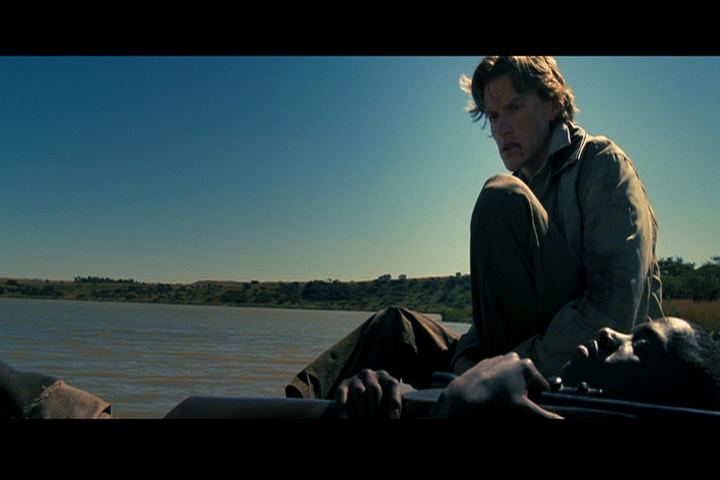 When you finally see the giant Crocodile, it's basically Godzilla on all fours. In other words, it's large and in charge. Speaking of the giant fire-breathing destroyer of Japanese cities, there are a lot of similarities between PRIMEVAL and the GODZILLA movies, which was surprising to me while watching this. I expected it to be a JAWS rip-off, which it is, but the similarities to the classic Kaiju franchise are greater. First and foremost, the film manages to throw in some social commentary through the portrayal of the war-torn African country's conditions and the moral conflict of the characters. But, getting back to the GODZILLA similarities, PRIMEVAL also features the same type of origin story for the Croc that blames humanity on its wrath, which sort of goes back to the social commentary. It's not so much an ecological issue as it is a war issue - the blood that's been spilled in third-world Africa is keeping the Croc alive, etc. Gustave is also presented as this God-like creature that occasionally surfaces to destroy everything in its sight. Deep stuff, man. Too bad the movie's not so great. 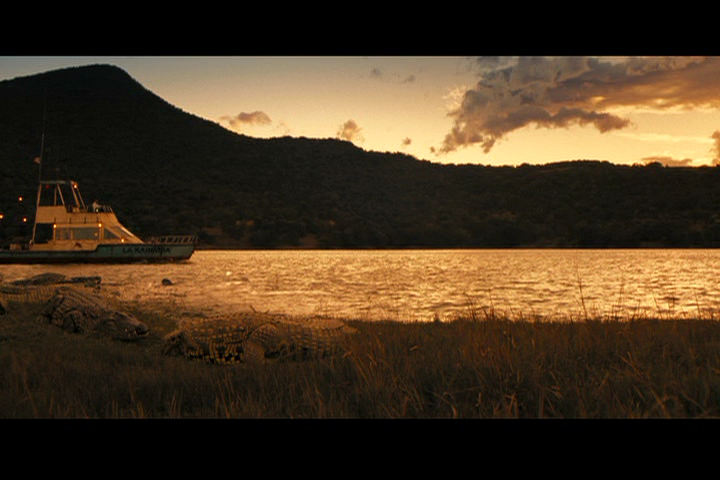 PRIMEVAL is your standard, Hollywood-produced killer animal movie that uses JAWS as a prototype. If you've seen one, you've seen... most of them. If you're into those types of movies, this could potentially be an enjoyable example of the Nature Run Amok sub-genre. As for me, I found it to be way too cliche and predictable. Don't get me wrong, I love killer animal movies and enjoy the shit out of Killer Croc movies like ROGUE and BLACK WATER (which I plan on reviewing at some point), but this one didn't separate itself from the pack enough for me to find it worthwhile. The stereotypical characters are almost as nauseating and annoying as the busy, Michael Bay-esque camera work. Maybe I'm in the minority with this one, but it just didn't work for me on any level.