Third verse same as the first (and second). WISHING STAIRS is set at a school for girls and revolves around a small group of its students, specifically an overweight loner named Hae-ju and two best friends, Jin-sung and So-hee. And on the property of this school are a set of magical stairs that grants wishes. Legend has it, if you walk up the "Fox's stairs" and count each step out loud, an extra step will appear at the top, and on this step is where you'll be able to make your wish. It's a commonly-known legend around the school and, quite frankly, I'm not sure why all of the students aren't millionaires, but whateverz lol. Nonetheless, it's an interesting and unique idea that takes the film into more of a dark fairy-tale territory than its predecessors. 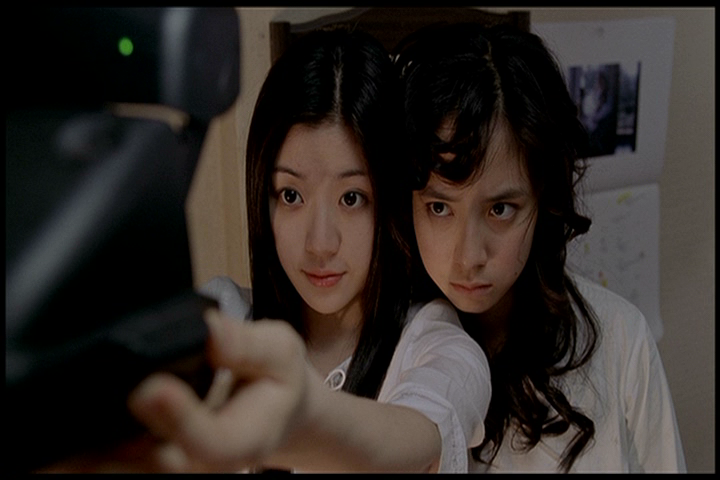 WISHING STAIRS immediately throws you into the world of this school, where the Arts seem to be quite prominent. Rather than struggling with math equations, the girls in this film are ballerinas and sculptors. And speaking of which, it's revealed early on that the two best friends I mentioned earlier are both ballerinas who are competing against each other for the opportunity to represent their school and dance abroad. Despite the fact that they're close friends who have amazing chemistry with each other, there's still some jealousy there once the competition is taken into consideration. Jin-sun feels she's in So-hee's shadow and harbors resentment because of it, so naturally she uses the Fox's stairs to make a wish as a means of solidifying herself as the winner of the competition. But at what cost? Will she suddenly become the best ballerina, or will something terrible happen to her competitors (ie. her best friend) that will cause her to win by default? Will irony ensue? That's something you'll have to see for yourself. 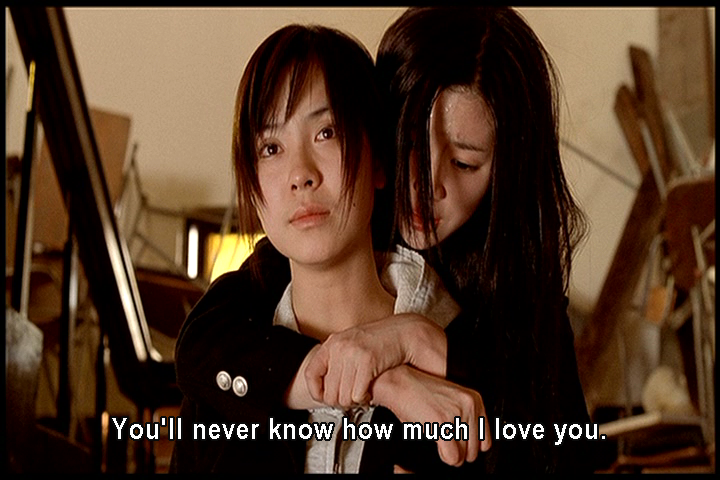 As far as the overweight girl mentioned above, when you see her, it's quite obvious that it's an actress in makeup and a fat-suit, so her fate in this story goes without saying. Fat girl, wishing stairs, you do the math. 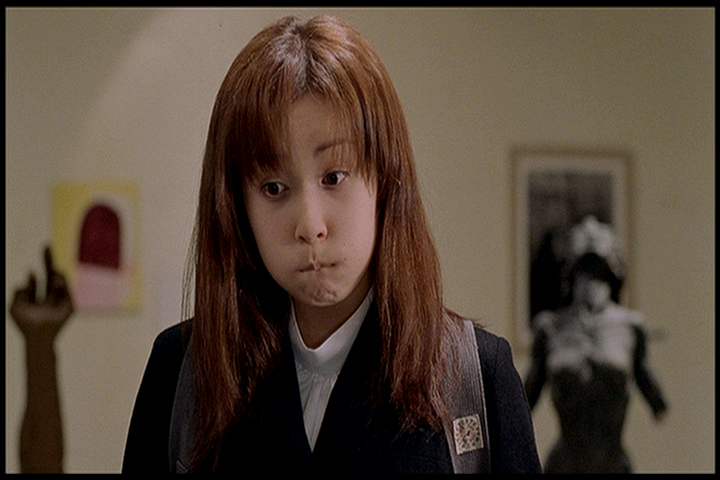 In the previous WHISPERING CORRIDORS movies, the schools themselves have essentially been characters in the story, whereas this one completely revolves around the girls. They're such the focus of what's going on that it's easy to forget they're even students. As strong as the character development in MEMENTO MORI is, WISHING STAIRS feels like more of an intimate look at a small group of specific girls. And, usually, when you have a horror film that deals with wishes, there's a commentary to be made on things like greed and the ugliness of humanity in general, but this one touches on the desire of young women to be loved and appreciated on a certain level, which kinda goes back to what I said about these girls not being millionaires. The concept of being rich is irrelevant to them; they're at a point in their lives where establishing who they are as human beings is of the utmost importance. 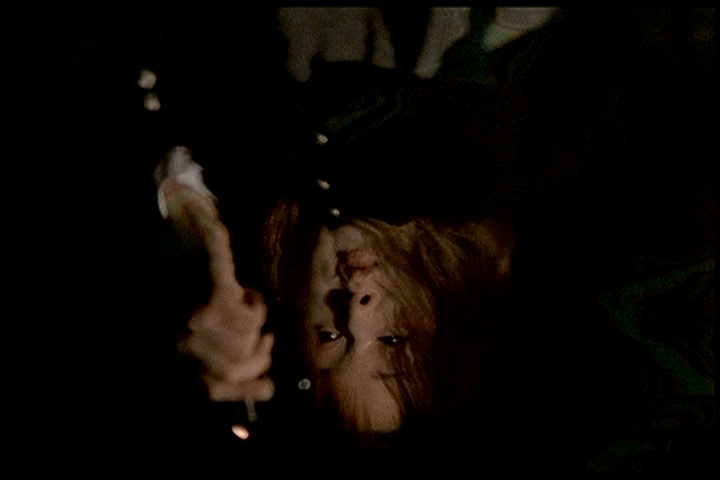 Even though none of the films in this series feature the same characters or follow the same storyline, there are still some similarities. There are the obvious ones, but then there are similarities that you don't immediately pick up on, like the fact that there are three lead characters in this, similar to its predecessor, MEMENTO MORI. Two of them have a relationship to each other and the third character is on the outside looking in, but eventually their paths will cross in some way or another. That said, WISHING STAIRS sort of derails once a certain character is, uh... "written out of the story" and it turns into a specific type of horror movie. One of the remaining girls is haunted by the circumstances of the situation she finds herself in, and the other simply goes off the deep end and snaps for whatever reason. 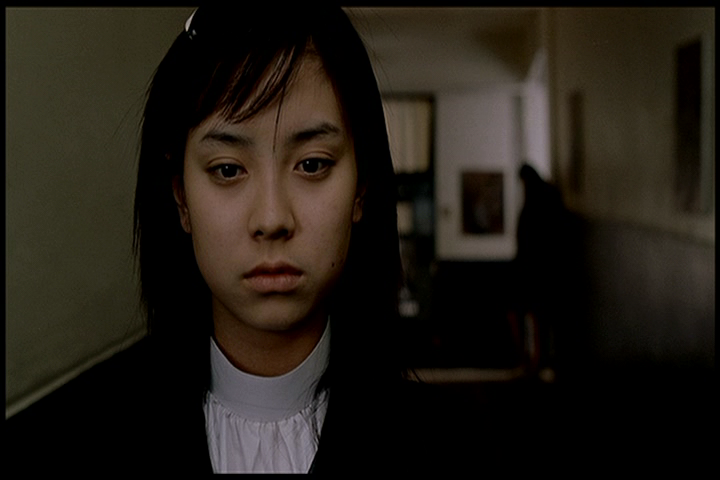 As a horror movie, WISHING STAIRS is OK. The first half is really good and the second half is kind of a mess. While the second half is where a lot of the true horror elements come into play, which I'm sure most people would enjoy, I found the first half to be quite interesting because of the character development. The relationship between the two friends isn't nearly as intense as the relationship between the main characters in MEMENTO MORI, but I found it just as easy to invest in emotionally. But yeah, I'm sure those looking for the horror pay-offs will (and probably do) enjoy the second half. The last ten minutes in particular takes the film go in a straight-up slasher direction, and it's pretty awesome except for a moment of melodrama. Without getting into details, there seemed to be a conscious effort on the part of the filmmakers to incorporate as many influences and styles into this as possible: Japanese-style horror, possession, ghosts, slashers, and even what appears to be a tribute to THE SHINING. Basically, there's a lot of shit being thrown at the wall in the second half of this movie and it's mostly effective. Also, for what it's worth, this is definitely the goriest of the WHISPERING CORRIDORS movies thus far.