Full disclosure, I learned of Underlined through some online article about masked bands. I've always been drawn to theatrical bands for a number of reasons. Masks, props, face paint, costumes - I don't care what you sound like or what genre you belong to, I'll check your band out. So to say the appearance of Underlined caught my attention would be an understatement. They look like pissed-off Mortal Kombat characters who just crawled out of the La Brea tar pits. Once I gave them a listen, I was once again impressed. Their brand of Industrial-influenced Metal and Hardcore is reminiscent of bands like Crossbreed, Mushroomhead, and newer bands like Scar The Martyr, just to name a few. With their upcoming album &THEN on the horizon, Underlined is definitely a band to keep an eye (and ear) on. Vocalist/songwriter H7 was nice enough to take time out of his busy schedule for this week's 13 Questions, so read up and check out Underlined at the links below. 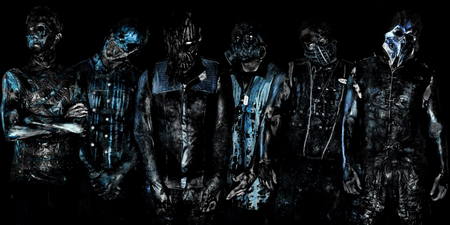 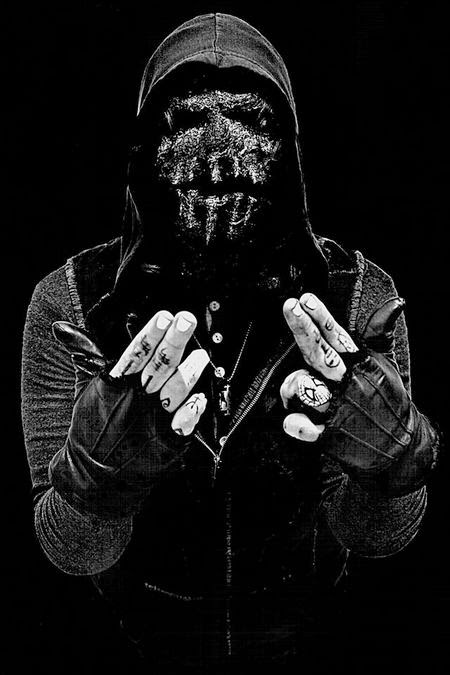 1. Who are you and where are you from?
My name is H7.
I’m from New Orleans, Louisiana.

2. Where might people know you from?
My luxurious band of horror clad weirdos, Underlined. Or maybe from someones blacklist, el oh el. Kidding…maybe.

3. When it comes to what you do, who are your major influences?
Musically, i don’t really have any traditional “bands” that i look up to…But honestly, if you had asked me that exact question a few years ago, when i was beginning to seriously “cut my teeth” in the music business, i would have most likely told you a totally different story full of gushing over what bands i thought Underlined kind-of sounded like at the time when i, myself, had no clue how to classify the band…since we sounded nothing like what originally intended. Maybe I’m just a nut job, but I feel like the true heart of what a “band” actually is or once was, is a sort of “soul” that most “musical groups” today are void of…making their hollowness nothing to be inspired by. There have been so many amazing, theatrical bands to come through the metal genre, so i guess you could say that anyone who pulls off a memorable show is beyond inspirational in my eyes. I’m a child of Ozzfest & the 90s, what can i say? Kill me. 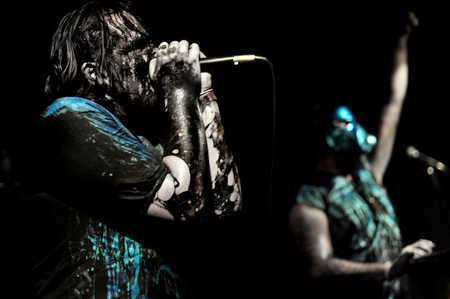 4. What four peoples' faces would you put on your own personal Mt. Rushmore?
Wreck the whole thing, and make it one big Underlined logo.
Thinkin’ Cobra Commander style!

5. What's the last album you bought?
Eyehategod (2014)
Get yourself some New Orleans metal…you know you want it! 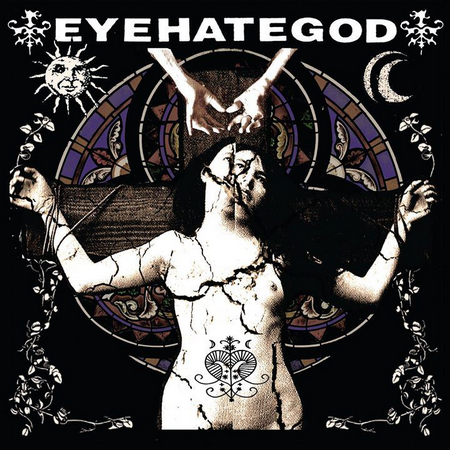 6. What are the last movies you saw in theaters and on DVD/Blu-Ray?
Both? Fuck…Dredd?

7. What's the last podcast you listened to?
The Opie And Anthony Show.

8. What's the last video game you played?
WWF Smackdown 2 on Playstation 1.
My bassist, Azrael, just got a pretty neat emulator & we’re loving it.

9. What's the last book you read?
The manual for my Line 6 PA system.
Trust me…it was a book.

10. What are your favorite sports teams?
I avoid sports like the plague; Not my thing.

11. What cartoon or comic book character can you relate to the most?
Don’t you know? I AM a super villain, haha. 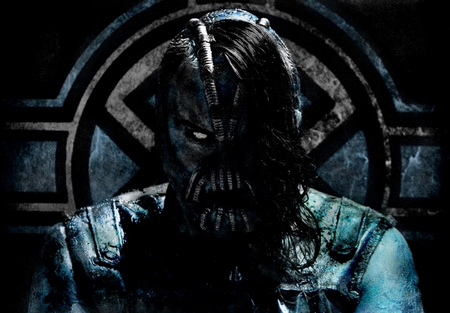 12. Create a playlist of ten songs that give people an idea of your musical taste.
Heres the best list i can think of:
* Tool - Ænema
* Skold - (This Is My) Elephant
* A Perfect Circle - By And Down
* Deftones - Tempest
* Septicflesh - Pyramid God
* Black Light Burns - Burn The World
* Cold - Black Sunday
* American Head Charge - Downstream
* Blue October - Come In Closer
* Bush - Comedown

13. If you could spend the day at an amusement park with one person from the entertainment industry, who would it be and why?
Kesha, because obvious reasons. 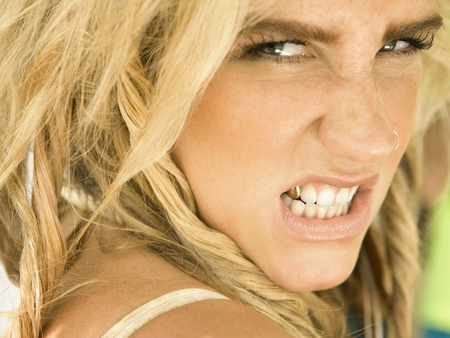