"Ew!" and "That ain't right!" were two of the many expressions that exited my mouth when watching the indie gross-out Zombie film CONTRACTED, which features this week's 13 Questions guest, model/actress Najarra Townsend, in the lead role as a young woman who contracts a virus that slowly (but surely!) turns her into one of the walking dead. She also starred in the critically-acclaimed ME AND YOU AND EVERYONE WE KNOW back in 2005 and has been pretty busy ever since! Najarra was nice enough to take time out of her busy schedule to answer 13 Questions, so check it out and follow her at the links below to keep up with her many cool projects. 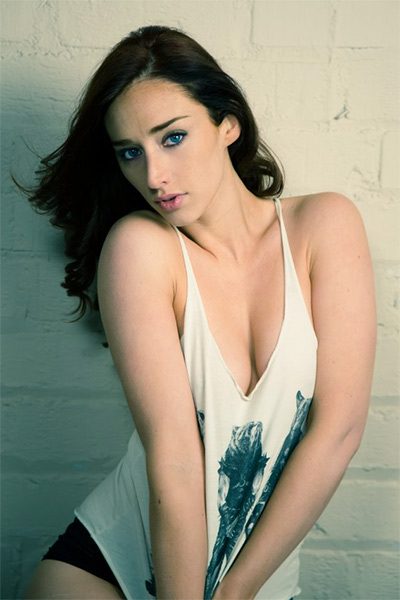 1. Who are you and where are you from?
Name: Najarra Townsend =) I was born in Santa Barbara, CA but have lived in Los Angeles for the past 12 years.

2. Where might people know you from?
Well, If you're a fan of Independent film, You've probably seen my face. Most people recognize me from "Me and You and Everyone We Know" and "Contracted"

3. When it comes to what you do, who are your major influences?
Who? Meryl Streep, Vera Farmiga, Ben Foster, Juliette Lewis, Leonardo DiCaprio. I love seeing these actors and many others on screen. The ability they have makes me want to work harder, be better. But really, life in general is a huge influence. Being able to bring peoples stories to life is magical.

4. What four peoples' faces would you put on your own personal Mt. Rushmore?
My mom for sure ( Cause she's my mom and she's amazing)
Chuck Palahniuk (One of my all time favorite authors.)
Britney Spears (As embarrassing as it is to admit, she was such a influence growing up. I grew up in the Britney generation. Thats just how it is)
Bryan Cranston (Because Heisenberg would hands down be on my Mt. Rushmore) 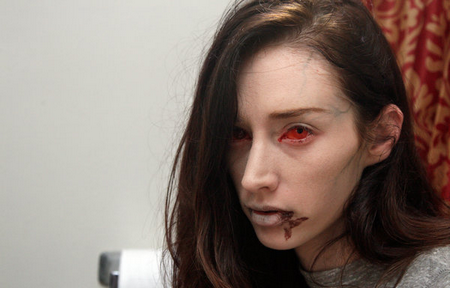 5. What's the last album you bought?
John Legend "Love In The Future" His voice makes me melt.

6. What are the last movies you saw in theaters and on DVD/Blu-Ray?
I recently saw DELIVER US FROM EVIL in theaters. And I re watched ALL GOOD THINGS with Ryan Gosling and Kirsten Dunst the other night. Those are two more actors I love! 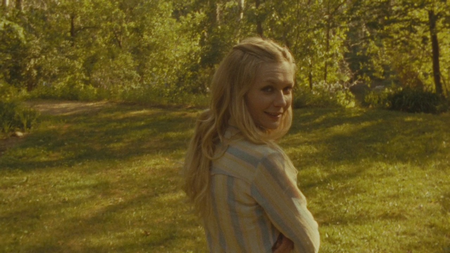 7. What's the last podcast you listened to?
Actually it was "The Fat Burning Man Show" with guest Alisa Vitti. Every woman should read her book "The Woman Code". I'm a big believer in natural remedies and being as in touch with your body as possible.

8. What's the last video game you played?
It's been awhile but I believe it was xbox "Call of Duty" Nazi Zombies! I use to be so obsessed with that game. Like 'stay up all night' obsessed. 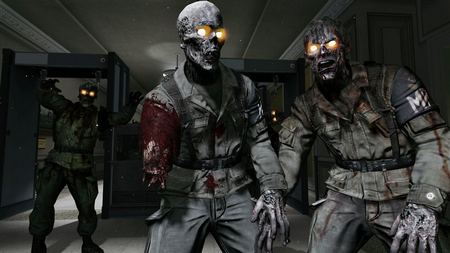 9. What's the last book you read?
THE FAULT IN OUR STARS. Have yet to see the film but the book was great. I try to read a book every month. Reading is one of my favorite hobbies.

10. What are your favorite sports teams?
I'm not a avid sports watcher but I do enjoy a good football game. I like the 49ers. 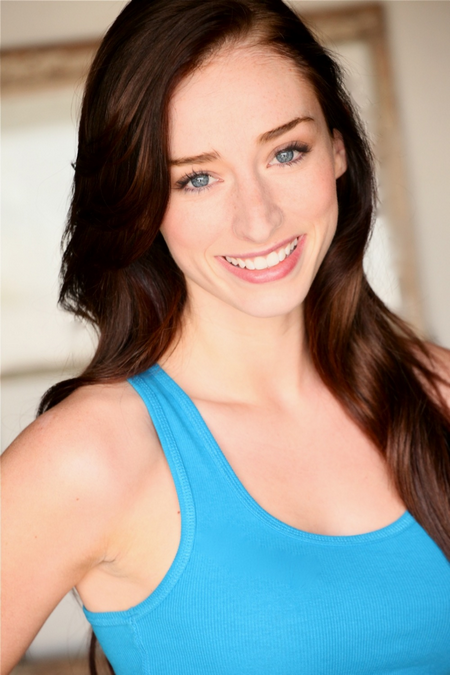 11. What cartoon or comic book character can you relate to the most?
My fiance calls me Elmyra sometimes because I love animals so much and I have literally quoted her accidentally. "I will hug you and kiss you and love you forever!" But I've always been in love with Ariel from The Little Mermaid. I relate to her curiosity and her love of all things.

13. If you could spend the day at an amusement park with one person from the entertainment industry, who would it be and why?
Jennifer Lawrence. She just seems like a good time. 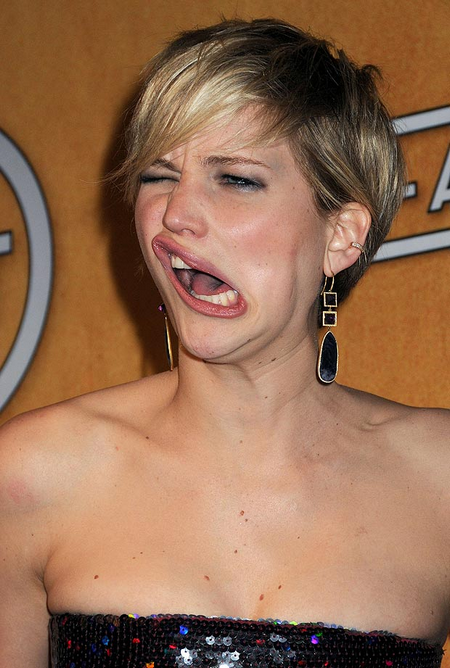