Originally titled DADDY'S GIRL, this is yet another unconventional vampire film to go along with recent reviews of MIDNIGHT SON and VAMPIRE (as well as another one coming in a couple of days). CRAVINGS primarily revolves around two characters: a psychiatrist named Stephen and one of his patients, Nina. When the film starts, Stephen is just coming back to work after a leave of absence. It's also suggested that his wife recently commit suicide. Imagine the irony when he's assigned to interview Nina, who's a cutter. Of course most people would assume that cutters are suicidal, but a lot of self-mutilators do cut themselves for a number of reasons, whether it be for attention or to simply "feel something". In Nina's case, though, she does it because she likes to drink her own blood. Ew! 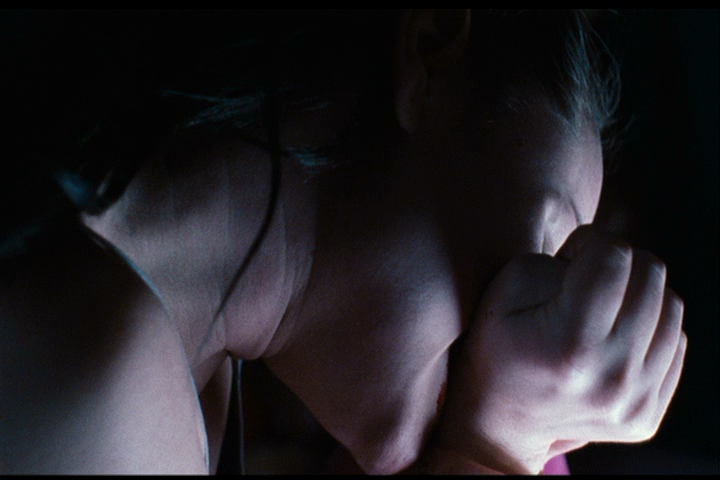 There's a lot going on with the two lead characters - both in their own personal lives or through their forced interactions with each other. Nina is eventually released from the hospital after her recent cutting episode, which was apparently pretty bad, but her therapy sessions with Stephen continue against her will. It's the old juxtaposition of misunderstood, rebellious teen and an adult who's seemingly an authority figure. Their relationship doesn't get any better when Nina's single mom comes into the picture and gets close to Stephen. It's also suggested that Stephen's apartment is haunted, so it adds a paranormal element to the film on top of the unconventional vampirism, but it's somewhat subtle and leans more towards a psychological product of Stephen's state of mind. 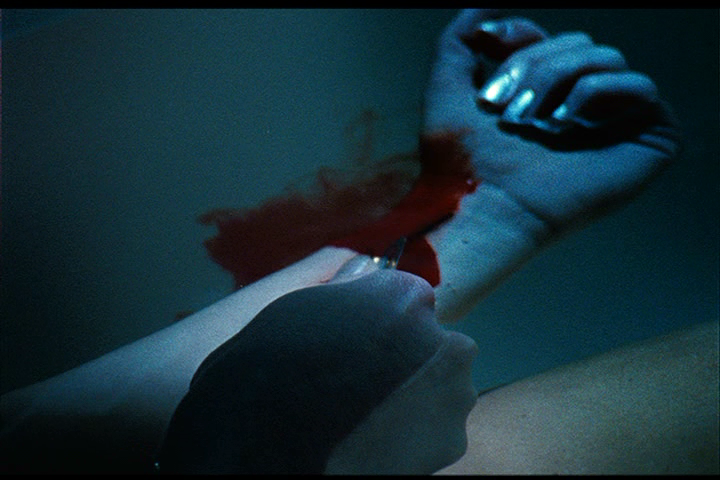 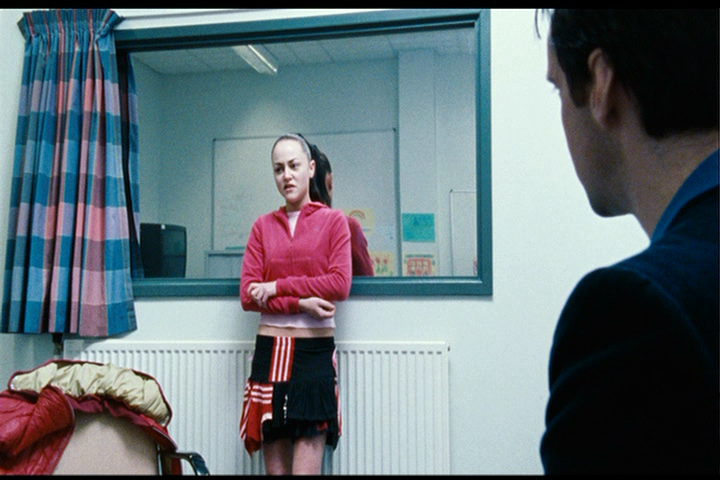 As far as why Nina drinks her own blood (and possibly other peoples' blood), that's addressed as well but I won't get into it. CRAVINGS eventually addresses vampirisim as a medical condition. That said, Nina is about as unconventional a vampire as you can get when it comes to being portrayed in film. No fangs (contrary to what the cover art would lead you to believe), no sensitivity to sunlight; she's just a regular human who consumes blood. But whether she does it for pleasure or to fulfill an legitimate addiction is for you to find out for yourself if you decide to watch this. 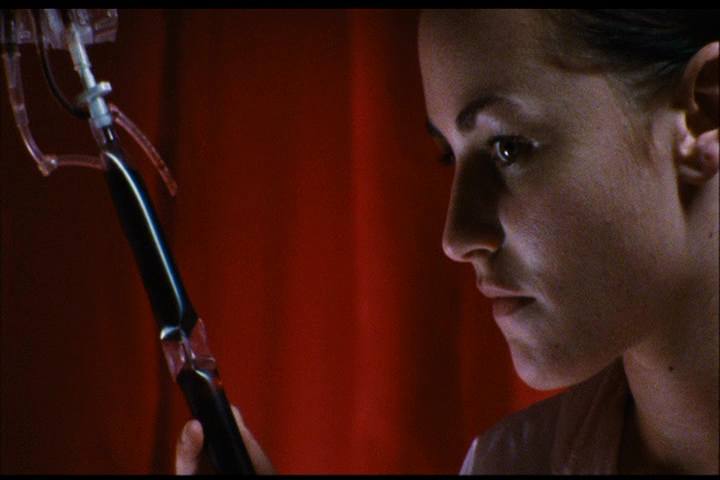 CRAVINGS doesn't have much of a plot or compelling story. It's a character-driven film about two flawed people who come into each others' lives. Stephen wants Nina to put an end to her disgusting lifestyle, and she views him as a threat for reasons that are explained. So it's all just a matter of seeing how it plays out and who comes out on top in the end. Overall, this wasn't as bad as I expected it to be, given my track record wading through the cesspool of Lionsgate's straight-to-DVD garbage. Nina has a fairly interesting character arc that's well played by Jaime Winstone (DONKEY PUNCH), and I think actor Richard Harrington contrasted her well. And the moments of gore we get are pretty goddamn disgusting, which is somewhat due to the fact that the violence in the film is rooted in reality. In the end, I found this to be yet another interesting take on vampirism, with a twist.