My sole purpose for checking this out is because it stars Nora Zehetner - the cute, short-haired chick from Rian Johnson's BRICK. Nora not only stars in it but plays the lead character, Christy - a young woman who's seemingly on the verge of starting a new life after being plagued by tragic memories for many years. To be more specific, she's traumatized due to the fact that she drove the car that led to the eventual death of her sister, who suffered from severe burns and passed away at some point during her grueling rehabilitation. Christy was actually institutionalized when she was younger because of this and remains on medication due to some psychological problems. She also dabbles in art as an outlet to help deal with her recurring nightmares, often drawing things that inexplicably appear in her real life later down the road. 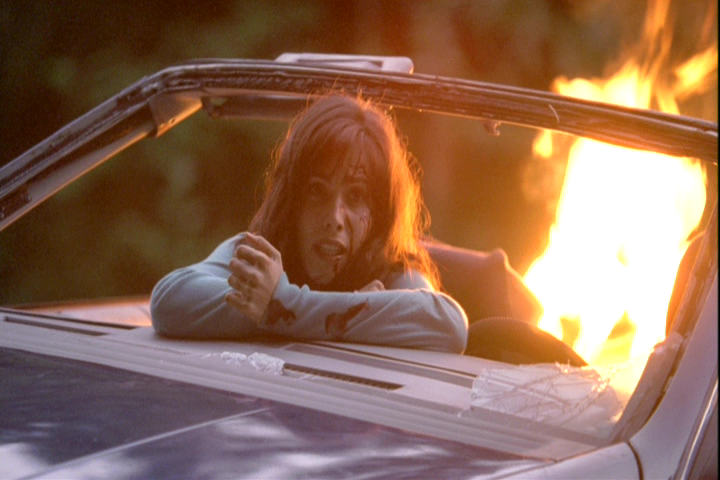 When Christy returns home at the beginning of the film, it's to attend a funeral. While there, she reconnects with family and friends. Due to the bleak and haunting tone of the movie, and also because of how much it deals with death and loss, I got a PHANTASM vibe from this - minus the floating balls of death and supernatural characters of course. That said, the tone of BENEATH might be a little too depressing right off the bat. Despite flashes here and there of some intense horror imagery, the film doesn't really do much to grab your attention right away. 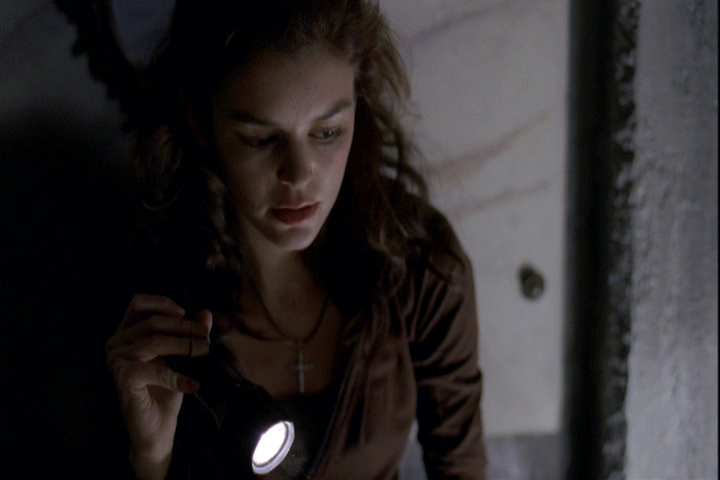 Throughout the movie, Christy basically does some searching of her surroundings and the people in her life to make sense of her nightmares and hallucinations. Because the film is being shown from the point of view of someone with mental issues, it automatically creates an unreliable narrator, which personally reminded me of LET'S SCARE JESSICA TO DEATH. Wow, so I name-dropped two amazing films in this review so far, so it must be good, right? Uh... yes and no, but I'll get to that later. But, getting back to the unreliable narrator, the lines are definitely blurred throughout the movie when it comes to what's real and what's in Christy's head. Unfortunately, the results aren't as interesting as they should be. 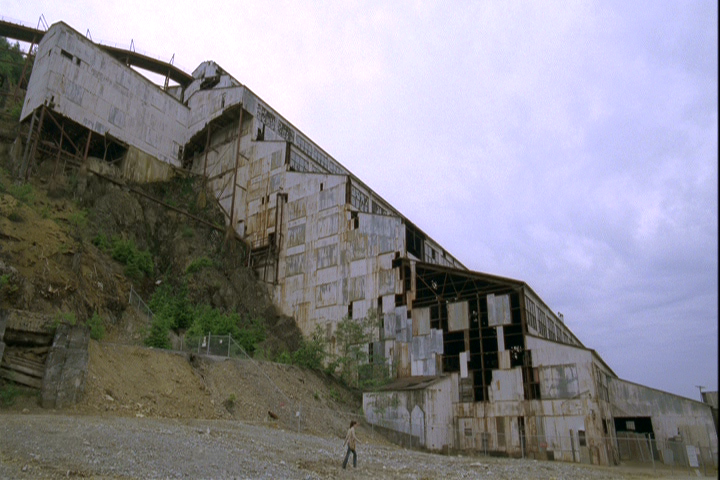 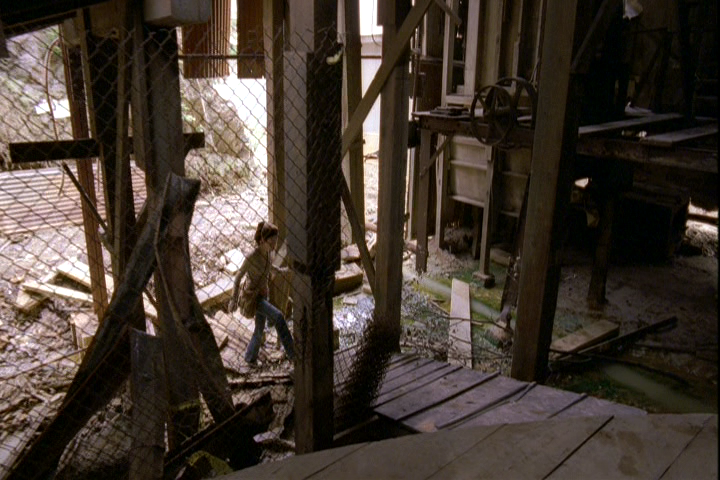 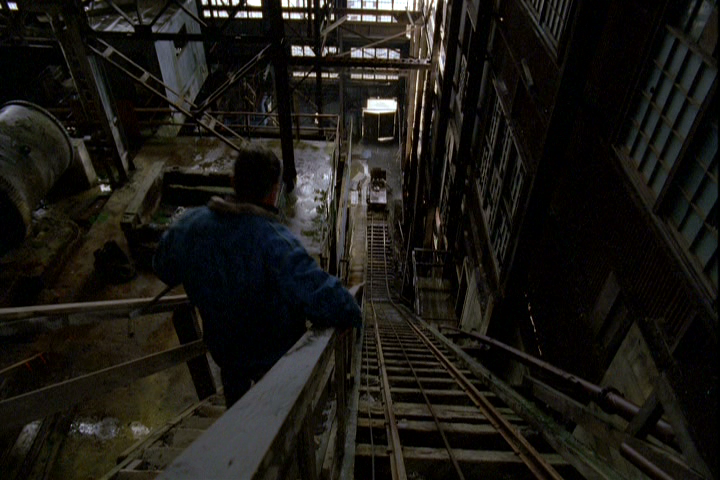 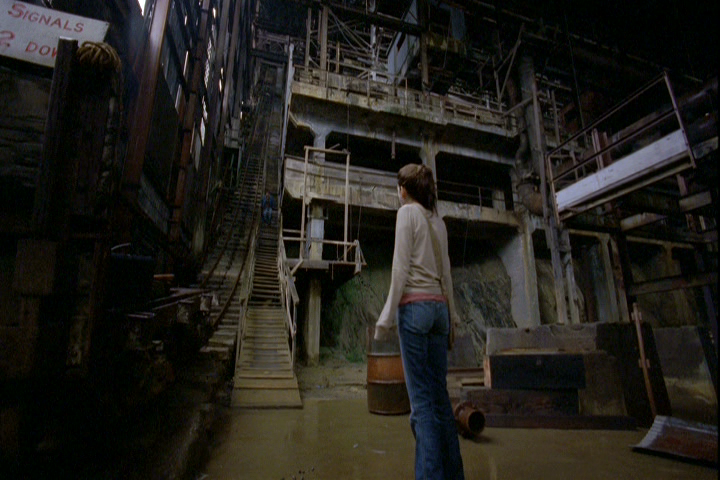 There's some spooky stuff here though. BENEATH, as a whole, is very atmospheric and eerie. It's definitely a film driven by its mood and the scares it provides. You could watch it for the story but you'll probably be bored if you decide to invest yourself in what's going on. The pay-off at the end is creepy and somewhat disturbing, so there's something to be said about that. I'm not one who scares or gets disturbed easily when watching a movie, but there are moments in BENEATH that are truly unsettling. "Intense" is a word that best describes a lot of the imagery in the film. This is the type of movie where, if I watched it as a kid, I'd be utterly disturbed by it for many years to come. So yeah, uninteresting story and thick atmosphere. I also have to applaud BENEATH for not relying on cheap jump-scares as much as the typical movie of its type. I'd recommend this if you're in the mood for a slow-burn type of horror movie. And, some of the Vancouver locations where they shot the movie (see above screenshots) are pretty amazing.