In TORMENT, we're introduced to a happy family of three: two young, good-looking parents and an adolescent son who's really attached to his father. Turns out the maternal figure, Sarah, is the kid's step-mother, hence why the little boy keeps his distance and even goes so far as to openly show disapproval. Despite Sarah's constant efforts, he's not ready to accept her as part of the family yet. On one hand, I kind of understand where the boy is coming from. His biological mother died, so he's obviously very emotional. On the other hand, he's kind of a disrespectful little shit. I grew up with step parents on both sides who I fucking hated, but voicing those feelings would lead to a serious ass-whooping. The kid in this movie seems like the product of a politically-correct generation of parents who are scared to discipline their children, which, I guess, is appropriate for this day and age. I mean, look at me... I was beaten many times as a child and I turned out fine. 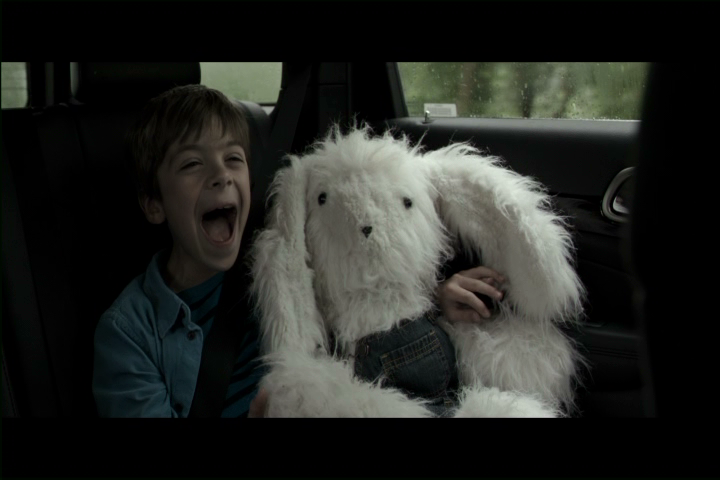 Sorry, where was I? Oh yeah. The family. They arrive at a vacation house to find that it's been vandalized and left in shambles. Right from the start, it seems like the little boy is the type of kid with a wild imagination. Of course this is merely assumption, but when you consider how much he isolates himself from his parents as a way of avoiding Sarah, a child his age will have a tendency to create a fantasy world for himself. So it's fitting that, sooner than later, the home is invaded by masked figures who collectively bear a resemblance to four of the boy's stuffed animals. Meanwhile, the boy suddenly disappears and the masked characters clearly want to harm to the parents. 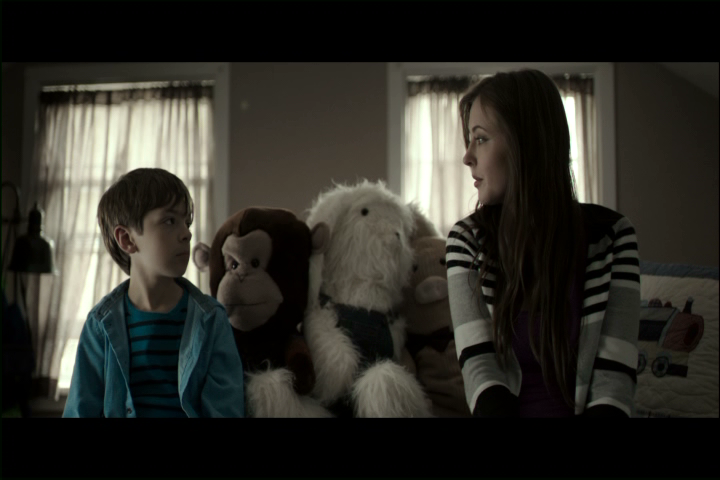 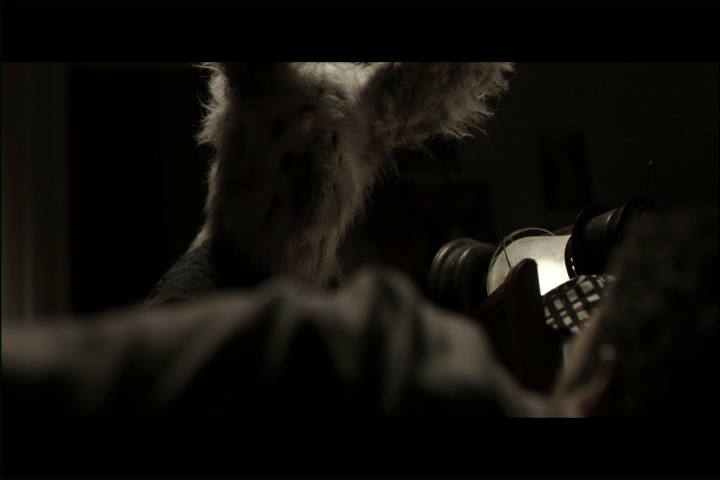 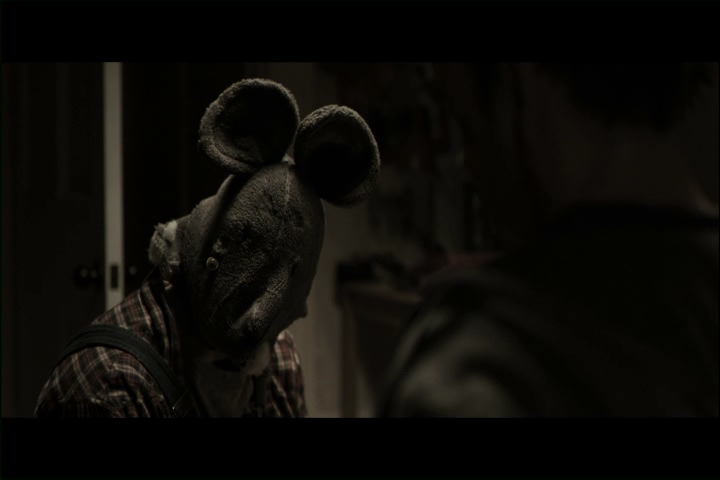 So you have the visual of these home invaders and killers who looked like a deranged family of animals out of a twisted fairytale. The thing is, we don't know where they came from and their appearance as a unit is rather abrupt, but one can only assume that the little boy plays a part in it - you'd think. The convenience of the situation points to these characters as being a manifestation of the boy's imagination and harbored hatred, but ultimately that all ended up being wishful thinking on my part. 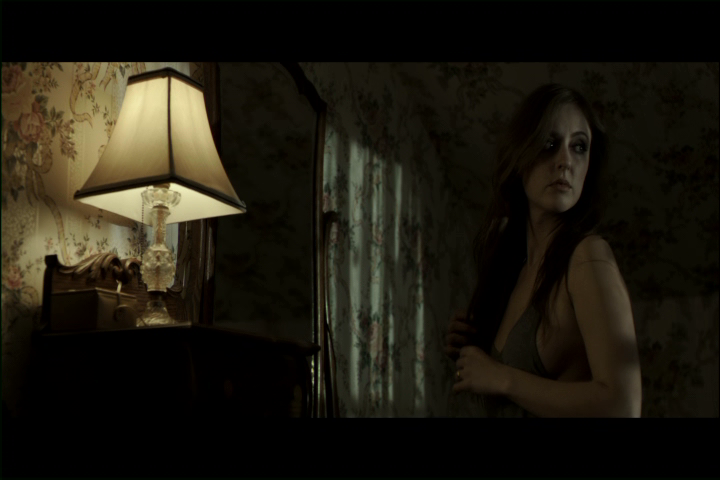 For the most part, aside from the cool masks (which some might find to be silly-looking), TORMENT is a fairly standard home invasion movie, albeit one where the antagonists have a specific goal in mind that doesn't involve the acquisition of material possessions. Overall it's not as scary or tense as it should be. Actually, it's kinda boring. The level of violence is also a disappointment. When the film starts, it leads you to believe that it's going to be a gory backwoods slasher, but it ends up not being the case. I think there are some neat ideas here that don't seem to be fully realized in the final product - ideas having to do with the imagination of children and how they purposely disconnect themselves from their surroundings. Or maybe that's just me using my imagination to find something that was never meant to be there in the first place. Whatever. In the end, TORMENT is a second-rate version of THE STRANGERS. Shout-out to Katharine Isabelle for playing an atypical role and doing a good job at it.