In INBRED, a group of juvenile delinquents and their chaperones set up shop in an old mining town and find out the hard way that they're surrounded by deranged hicks with bad intentions. That said, before it's even established that the protagonists are in danger, it's pretty obvious right off the bat that they should have stayed their city asses in the city. En route to the decrepit old house where they're staying, two of the kids look out the window of their vehicle and see what appears to be someone being tortured by children out in a field. Call me crazy, but that just screams "Turn the fuck around." Little do they know, getting tortured out in a field is Disneyland compared to what's in store for them. 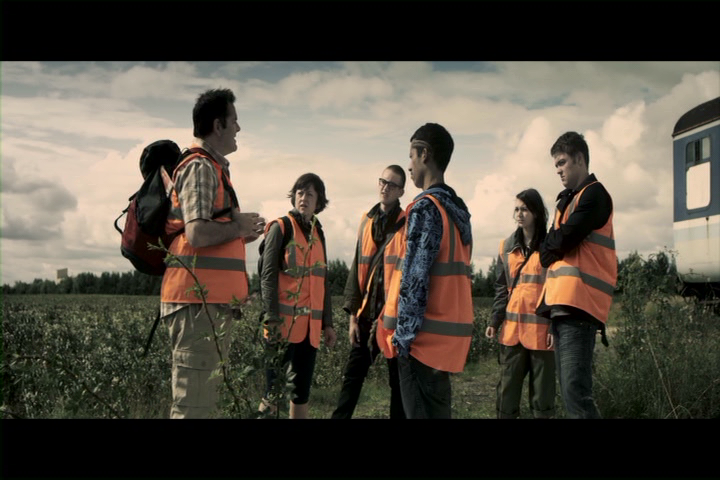 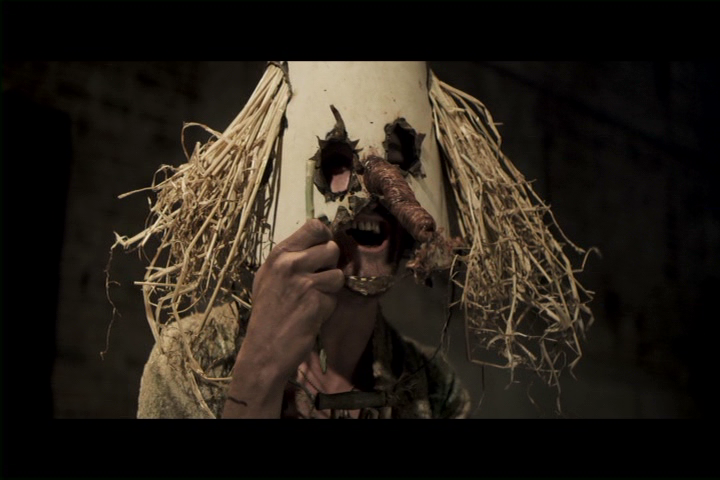 As far as the characters, there are two obnoxious kids and two introverted kids, along with two chaperones who are nice to a fault, but I guess there's a delicate balance when it comes to working with troubled kids. You run the risk of being too sensitive to their feelings or being too strict to the point of making them even more rebellious than what they started out as. This, however, means jack shit once the town full of rednecks show their true colors and turn on them. Nonetheless, there's some fairly noteworthy character development that could potentially play a part in how much someone is able to invest in the film. Whether or not you're able to care enough to pull for certain characters and wish to see others meet a gruesome end might be crucial in terms of how much you enjoy this movie. I'm just throwing that out there because, from what I understand, some people really loathe this film. 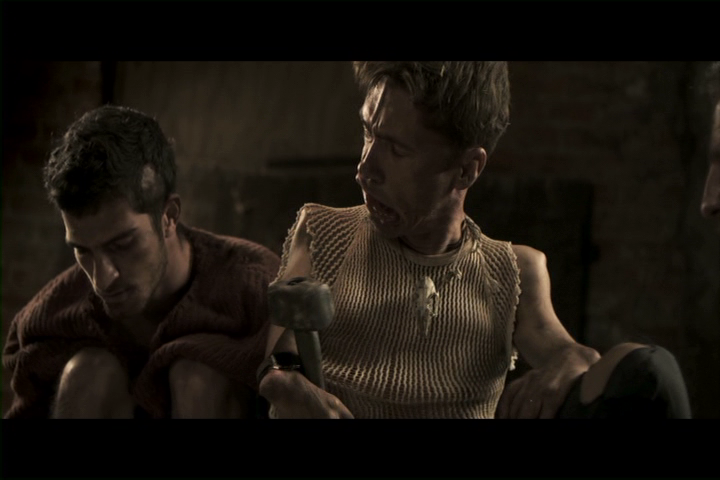 I don't have a bunch to say about this one. It's your standard horror movie where a group of outsiders end up stranded in some shit-hole town full of hicks and get terrorized. On the plus side, it's shot fairly well and has a decent score. The foreboding music is used to great effect for the most part while feeling slightly out-of-place on some occasions. I also think the characters play their roles well. For example, the two obnoxious kids can be a bit much at times, but I'm pretty sure that's the point of them existing in this movie: to contrast the likable characters and reward the viewer when they're inevitably tortured and humiliated. Speaking of which, the violence in this is pretty nasty; not just from a visual standpoint but from a moral perspective as well. That said, the gore in this is pretty awesome. Lots of gunshots, exploding body parts, and people getting stomped to death and ran over with vehicles. 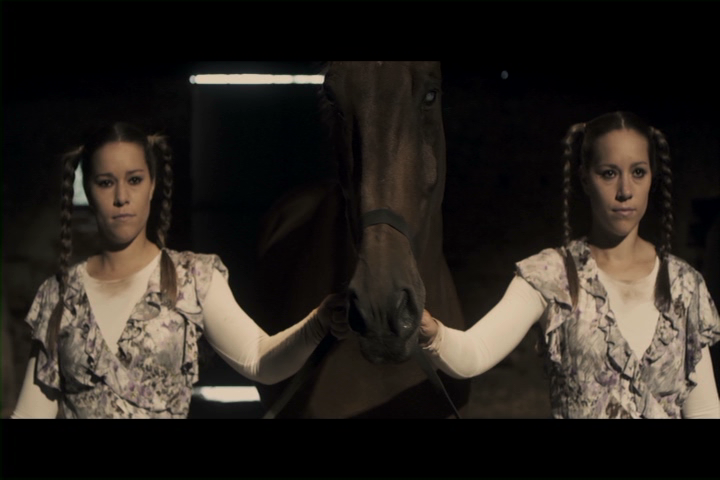 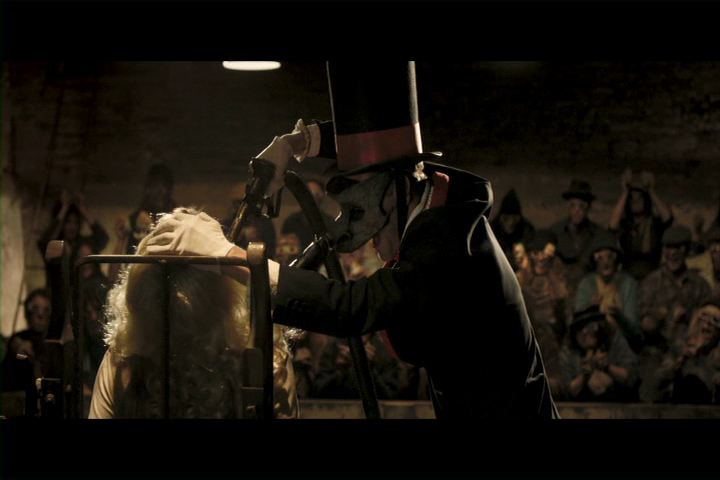 One of the things that makes INBRED stand out from other backwoods slashers is that the locals make a spectacle out of torturing and killing the outsiders by putting on a show that's comparable to a sideshow attraction (a nod to H.G. Lewis's TWO THOUSAND MANIACS, perhaps?), complete with an assortment of masked characters and a guy in black-face (yeah, this movie goes there). Overall, I didn't find this to be nearly as bad as I'd heard. It doesn't break any new ground story-wise, but it's a fairly well-paced splatter movie with some amazing pay-offs and it takes a very surprising turn at the end that might not sit well with some people. But, judging by how many people dislike this movie, I'd recommend you watch this at your own risk and not take my word for it.