BOOGEYMAN opens with a little boy witnessing his father vanishing off the face of the Earth when he's abducted by a dark figure that emerges from his closet. The rest of the film takes place 15 years later, and the little boy, Tim, is now engaged to an attractive woman and seems like a fairly well-adjusted young man, all things considered. But as we get to know him in the first act of the film, his layers start to peel away and it's pretty evident that the incident from his childhood has left some emotional and psychological scars. He's constantly paranoid and suffers from night terrors. He's also lied to people over the years by telling them his father "ran out" when he was a kid. 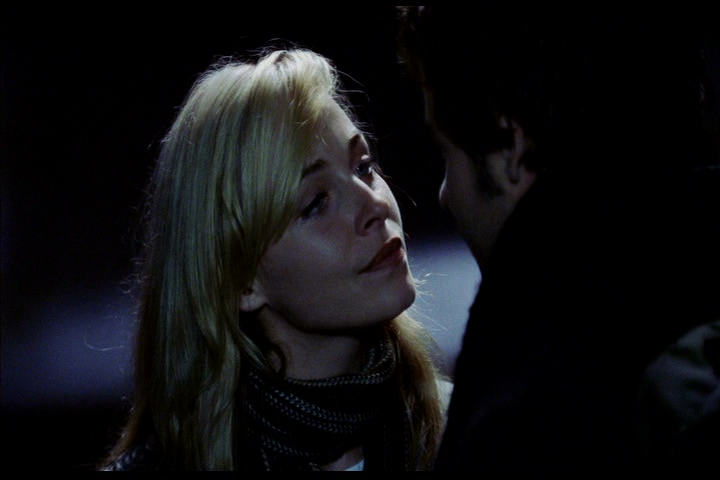 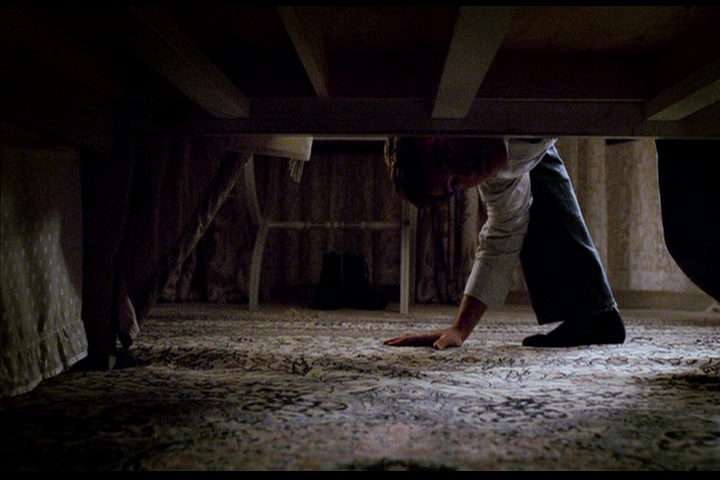 Because of his increasing nightmares, Tim decides to return to his hometown and see his estranged mother, who's now hospitalized due to an illness. He also makes the decision to go back to his old house as a way of facing his fears and putting some closure on the past that's been haunting him ever since he was eight years-old. But, of course, whatever took his father could still be dwelling in the house. Nonetheless, the trip home allows Tim to get reacquainted with his childhood friend, Katie, who's since grown up to be an attractive girl-next-door type. But mostly it just opens up a floodgate of bad memories. 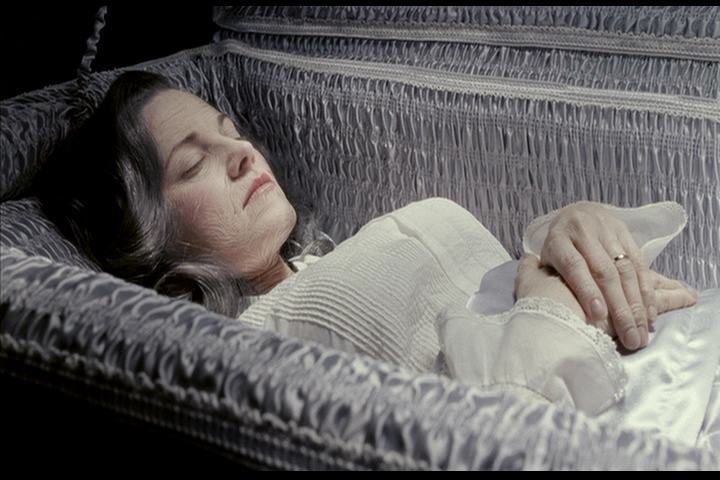 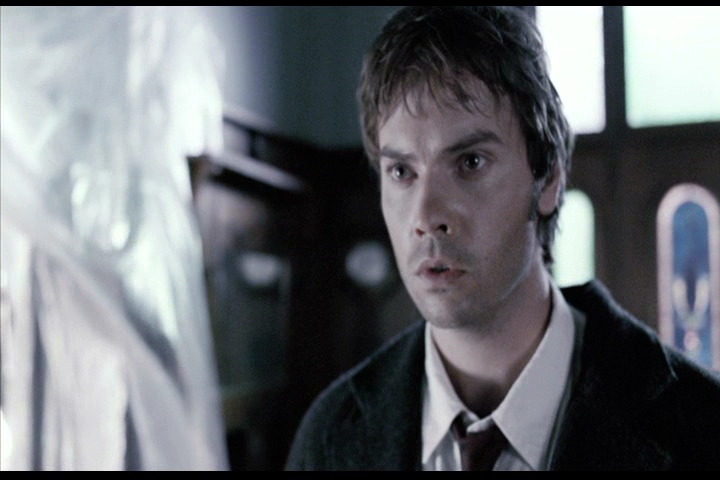 Speaking of bad memories, I have bad memories about this movie. I saw this back when it came out and fucking h-a-a-a-t-e-d it. I vividly remember it being what seemed like an endless series of cheap jump-scares and not much else. Well, not much has changed. I still hate this movie and it's still an awkwardly-paced, boring-ass movie full of jump-scares. It's such an uninteresting movie, I could barely take notes on it, as you can probably see by the short length of this review. Watching it with a critical eye, though, the problems with this movie go a lot deeper than just the weak attempts at spooking the audience. The main problems here are the script and the lack of atmosphere - minimal lighting, muted colors, and tilting the camera a few degrees to either side just doesn't cut it. This is a movie with a premise that's designed to make people lose sleep, not put people to sleep. To add insult to injury, the unveiling of the eponymous boogeyman at the end is ruined with truly horrendous CGI. Ugh. I saw this movie twice and that's two times too many, but that's my own dumb-ass fault. In the next few days I'll be reviewing the sequels, so feel free to check back to see if I feel as strongly about those movies as I do this one.