Like most slashers, 1981's NIGHT SCHOOL has an establishing kill scene just to get a few things out of the way, like the introduction of the killer and an idea of this person's motives. The unfortunate first victim in NIGHT SCHOOL is a teacher's aide who gets decapitated by a Kukri-wielding person dressed in leathers and a motorcycle helmet. It's a rather stylish, Giallo-esque kill scene where the victim is spun around on a playground carousel by the killer, who uses the momentum of the spinning carousel to detach the victim's head from her body with ease. However, let's not overlook the fact that the victim was just sitting on this carousel and spazzing out for what seemed like hours after the last child was picked up from school. Let's also not overlook the fact that she probably could've just tumbled off the carousel and ran away from the killer. But hey, it's hard to give a fuck about logic when watching such a cool kill scene. 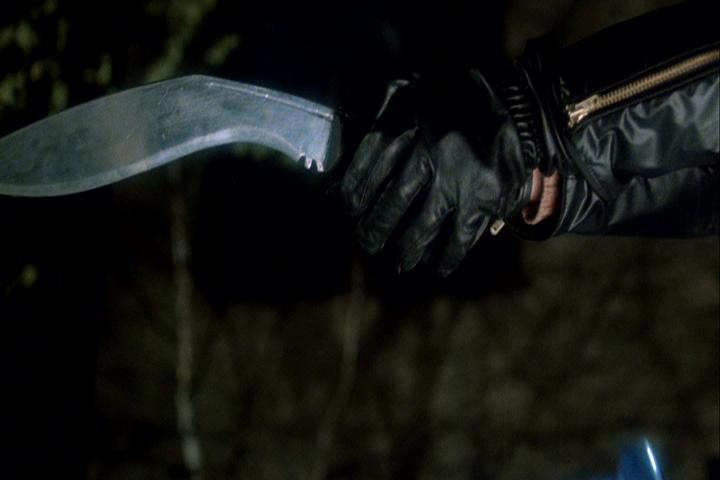 It should be said that the actual decapitation of the establishing kill sequence isn't shown, which is unfortunately a recurring thing in the film. I'm not necessarily talking about a disappointing lack of on-screen decapitations, but there's minimal gore and the scenes of violence often cut away right before there's any contact between the killer's trademark weapon and the victims. Ironically, despite the lack of graphic violence, this ended up being a Video Nasty, which is one of the things that NIGHT SCHOOL is notable for. It's also notable for featuring future multiple-time Golden Globes nominee Rachel Ward in one of her first movies. 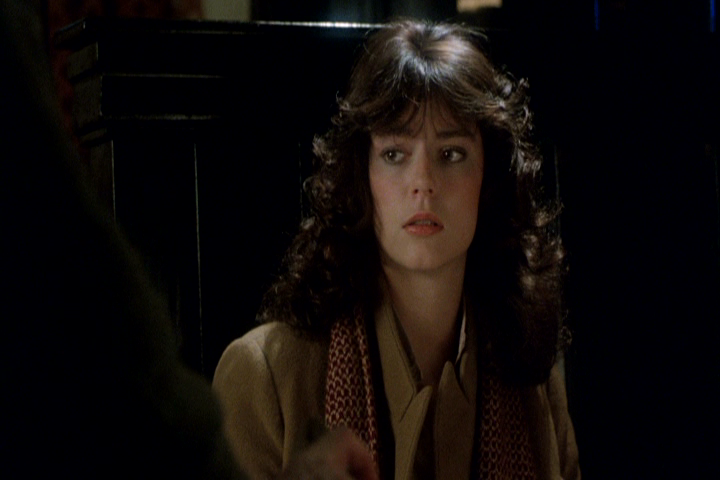 Following the initial murder, we're introduced to Lt. Austin - as the detective who goes on to be the person who tries to catch the head-hunting killer. His investigation leads him to a professor at a night school who apparently only teaches young women and seems rather "close" to his students. It's eventually revealed that the professor is having an affair with an exchange student named Eleanor (Rachel Ward) when he breaks into her apartment and has weird sex with her in her loud-ass shower. It's also established that, for whatever reason, the killer is preying on the professor's students and having fun with their decapitated heads. Whether or not the killer is specifically preying on them because they're his students is something I obviously can't elaborate on. But, nonetheless, there's a connection there. As for the killer's specific motives, that's something that the blue-collar Lt. Austin diligently tries to solve throughout the movie. 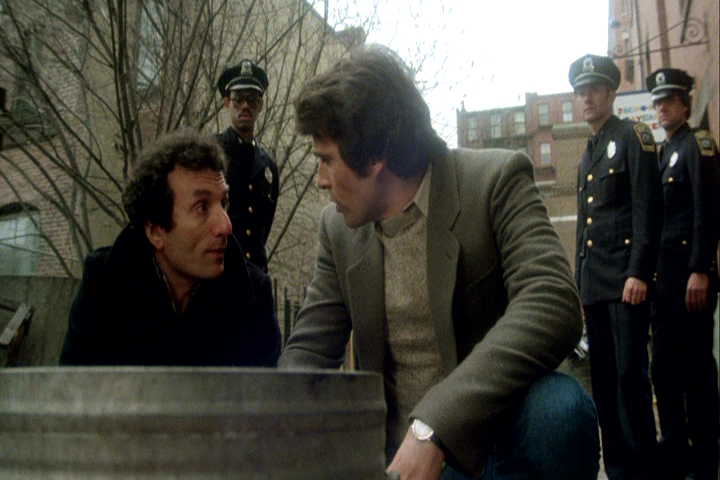 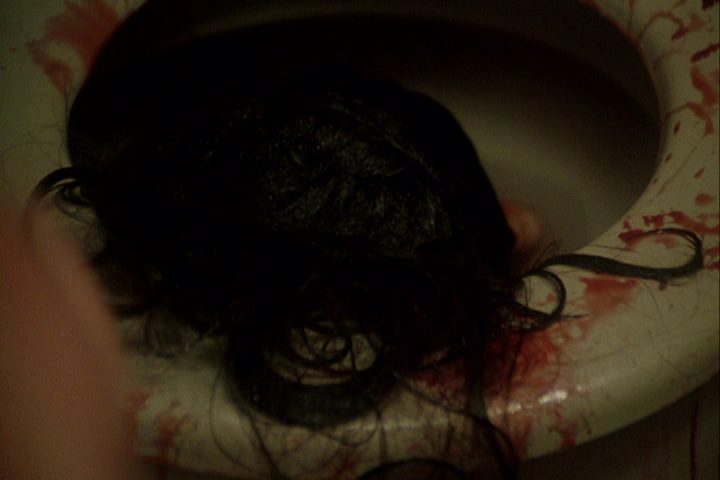 One of the things NIGHT SCHOOL has going for it is that it's very stylish. In particular, the kills are exceptionally shot and edited. They're not quite on the level of the spectacular death scenes in a Dario Argento movie for example, but they're tense and suspenseful. Even though you know what the outcome will be, the manner in which the killer toys with the victims (combined with how the scenes are edited) gives you the impression that perhaps, somehow, some way, the intended victim will be able to outsmart the knife-wielding attacker and get away. Basically, the style and editing elevate what would otherwise be simple but fatal confrontations. Speaking of which, this is a playful film in general, in that it fucks with audience expectations on more than one occasion. A perfect example is when the owner of a diner discovers the severed head of one of the killer's many victims in his restaurant. We as viewers know he'll inevitably find it, but we're not aware of its specific location, so it's one of those things where the film psychs you out and keeps delaying the inevitable reveal of the severed melon, like a basketball-sized Easter egg being discovered. I also love how the killer moves. The killer reminds me of one of those classic villains who slowly creeps around on his tip-toes as the universal symbol of being sneaky. The killer's mannerisms and movements in general are fun to watch and arguably do a good job of adding some extra sizzle to the stalk-and-slash scenes. 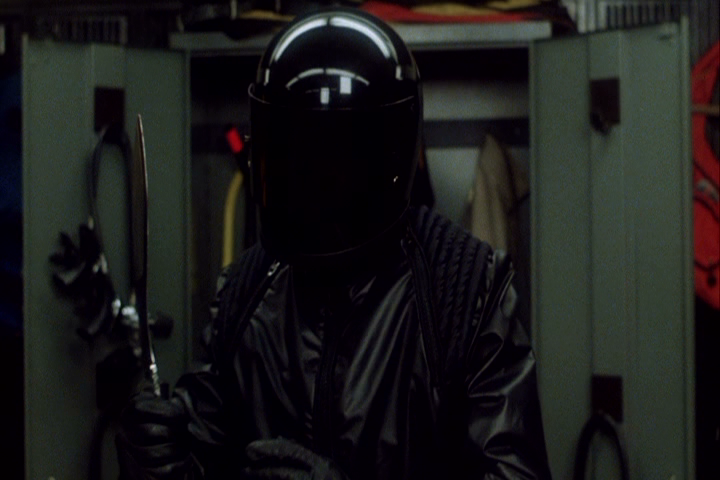 Speaking of Easter eggs, there's a Hockey mask sighting in the apartment of one of the film's suspects, a year before Jason Voorhees would put it on for the first time. A neat little coincidence.

NIGHT SCHOOL might be a little too silly or melodramatic for some, but it can be a lot of fun if you're in the right mindset. I was pretty underwhelmed the first time I saw it, but I've since grown to appreciate it, which is partly due to finally being able to watch Warner Archive's remastered print of it. Prior to Warner Archive remastering it and putting it back into rotation through their burn-on-demand service, NIGHT SCHOOL was only available on VHS in North America. Basically what I'm trying to say is: Warner Archive is a fucking godsend. Also, if you're a fan of Giallo, this as close as a North American film can get to being a Giallo, whether it was intentional or not.