Set for the most part in a high school and revolving around a group of its students, ALL CHEERLEADERS DIE opens with the air-headed but hilarious head cheerleader being filmed as part of a project. The person behind the camera is Maddy, who seems like the loner type despite being prettier than most o the cheerleading squad. Things quickly take a turn (the first of many) when Maddy films the accidental death of the person she's following. 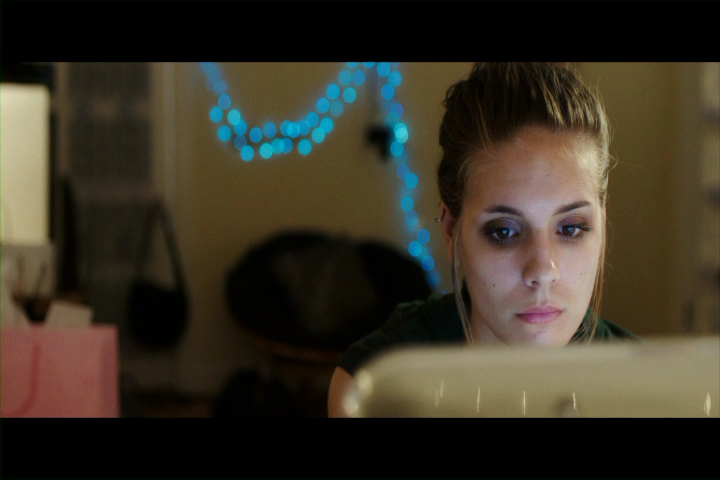 Three months pass and Maddy has now infiltrated the popular clique by successfully trying out for the cheerleading squad. In the process, she seemingly snobs another girl named Leena, who seems to be a fellow social outcast. Leena also apparently dabbles in magic and witchery, which is something that comes into play sooner than later. As far as Leena, she looks like a leftover character from co-director Lucky McKee's THE WOODS after watching THE CRAFT one too many times. Technically there's no such thing as watching THE CRAFT "too many times", but you know what I mean. Anyway, there seems to be something a lot deeper there than a suggested acquaintanceship between Leena and Maddy, and this becomes even more evident as the movie goes on. 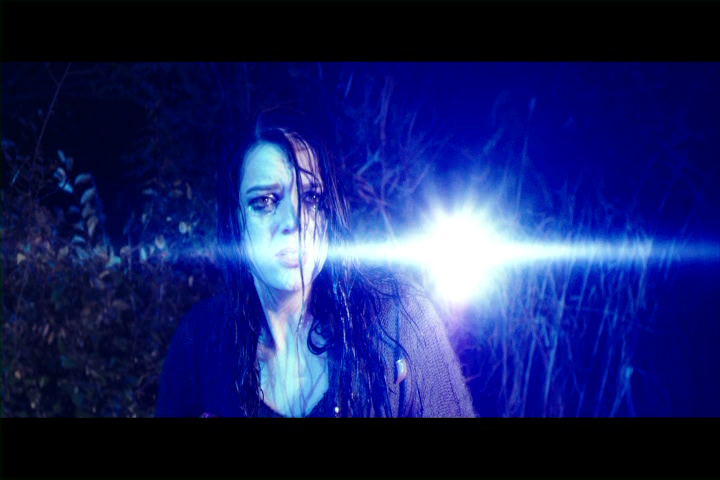 Aside from Maddy's undercover project (the motives of which aren't clear at first), there's barely any indication of a particular direction for the plot in the first act of the film, or the entire first half of the movie for that matter. It's mostly just a lot of focus on the various stereotypes and caricatures of high school: the jocks who are devoid of personality and charisma; the pretty, shallow cheerleaders; the stoners who are always high and constantly look like they just rolled out of bed and threw on whatever mismatching clothes they could find. But, once again, things take another sharp turn when the central group of female characters acquire supernatural powers for reasons that I'd rather not elaborate on. Prior to this, Leena mentioned something about the consequences of dabbling in black magic. Well, the consequences of this particular act of witchery are quite awesome. 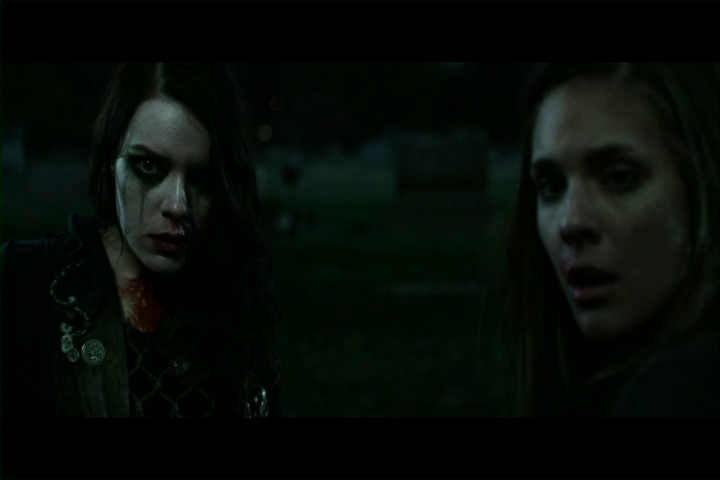 The girls essentially turn into a pissed-off, murderous, vengeful, blood-thirsty foursome with Leena as their handler - or at least the only person who has an idea of what they're capable of. They also have somewhat of a psychic bond with each other and simultaneously share the same feelings and cravings. Speaking of sharing, their individual sources of power are glowing gems embedded in their bodies. There's even a body-swap element involving two of the girls, which makes for humorous results. The group of girls eventually return to high school after the life-changing experience that led to them acquiring supernatural powers, but it's as a means of getting revenge on the people who wronged them, not to further their education. As one of the supporting characters in the film so eloquently put it: "That voodoo dyke and her little bitches are pickin' us dogs off. Bitches glowin' like Lite-Brite." 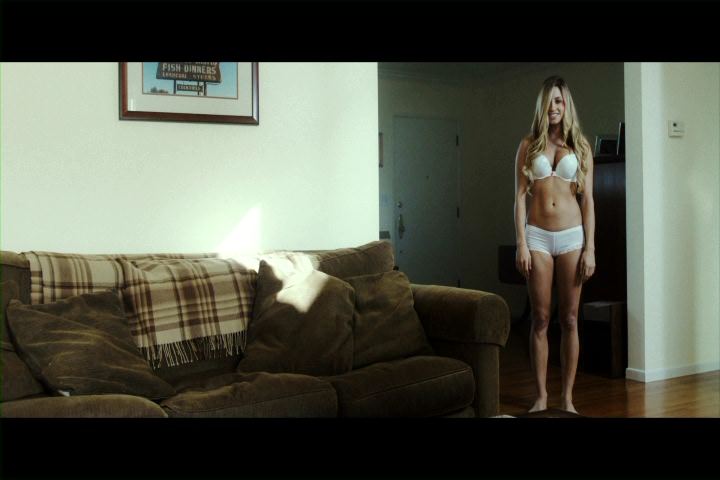 ALL CHEERLEADERS DIE, which is a remake of a film from 2001 that Lucky McKee also co-directed with Chris Sivertson (I KNOW WHO KILLED ME), doesn't quite turn into the crazy horror movie you'd expect once it turns supernatural, which is both a good and bad thing. But mostly good because the film continues a trend it sets up early on, in that it defies expectations and the typical traps of conventional storytelling. Considering the anti-heroines are teenage girls (one of whom initially went undercover to damage the foundations of the popular clique) - on top of the fact that they essentially turn into zombies - it's a given that their already loose structure will crumble at some point; it's just a matter of when and how and who will die in the process. 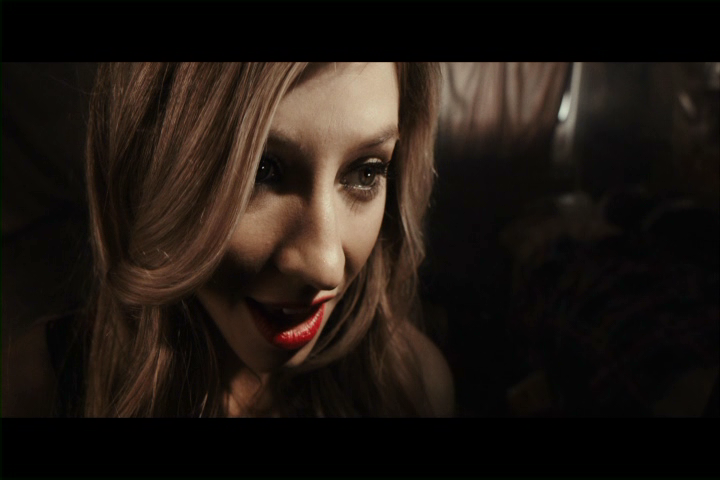 For the most part, ALL CHEERLEADERS DIE is fun, and the changing of its course on more than one occasion is something that helps with the pacing. However, it doesn't quite deliver some of the pay-offs you're led to expect, and it does feel a bit uneven in terms of what the filmmakers were going for. One could even argue that it's convoluted, but I personally thought it was fine and found it to be a rare case of a movie being so entertaining that I was able to overlook its disregard of the "rules", while watching it with a critical eye, and simply going along for the ride. All the girls are great (both the characters and the actresses who played them), with sexpot Tracy (Brooke Butler) and the firecracker Hanna (Amanda Grace Cooper) being my favorites, and lead actress Caitlin Stasey is someone who people should definitely keep an eye on.