Not to be confused with the Powell/Pressburger film from 1948, THE RED SHOES is based on a fairy tale that originated in Denmark in the mid 19th Century, and it's essentially a cautionary tale against vanity and the worship of material possessions. The film revolves around a single mother named Sun-jae and her young daughter, who set up shop in a dilapidated apartment after Sun-jae and her husband go their separate ways. I wouldn't go so far as to call Sun-jae an "Ice Queen", but you can sort of understand why her husband cheated on her as the movie goes on. She's vain and seems a little too focused on herself. In particular, she owns a shit ton of shoes - probably more shoes than a single mother should own. Emelda Marcos would be proud. 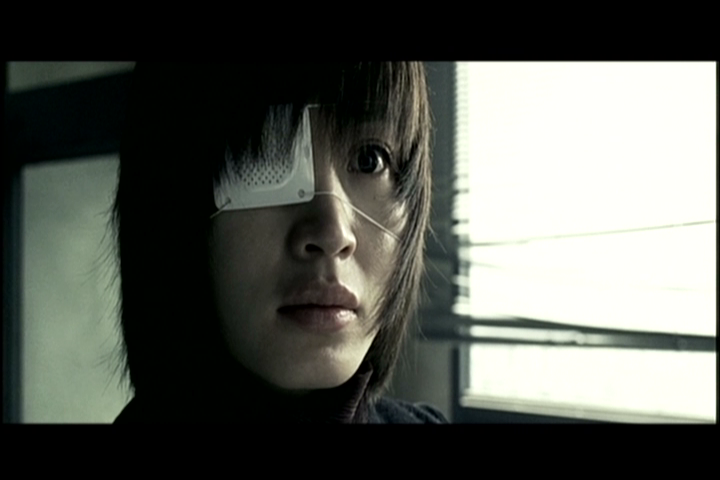 Initially there aren't any signs of this fitting a particular sub-genre of horror. If anything, it's slowly established as a psychological horror movie despite some nightmarish imagery that leans more in the paranormal direction. For whatever reason, Sun-jae seems to be losing a grip on reality while her daughter is unfairly exposed to her strange episodes and temperamental outbursts. In a way, her selfishness is getting in the way of giving her daughter the proper attention and care she deserves. It gets to the point where the mother and daughter begin feuding with each other, specifically over Sun-jae's pair of red shoes (they're actually pink in the movie, but whatevs). The daughter becomes obsessed with these shoes and feels empowered when in possession of them, but Sun-jae's vanity causes her to react violently to the child instead of reasoning with her. That said, the little girl in this is amazing. She's pushed to the ground, thrown, and even slapped on a regular basis - not just by her mom but by other characters as well. It's a surprisingly physical performance for a child. It got to the point where I questioned whether or not the tiny actress was indeed a child or a very convincing dwarf actor. Sun-jae essentially becomes convinced, for reasons that are explained in the film, that the red shoes are cursed and bring a lot of danger to those who possess them. Considering she has no idea where she got them in the first place, she tries to trace back the origins of the shoes in an attempt to halt her slow descent into madness. She's also being haunted by ghosts and is surrounded by tragedy, not to mention the fact that her relationship with her daughter is falling apart. 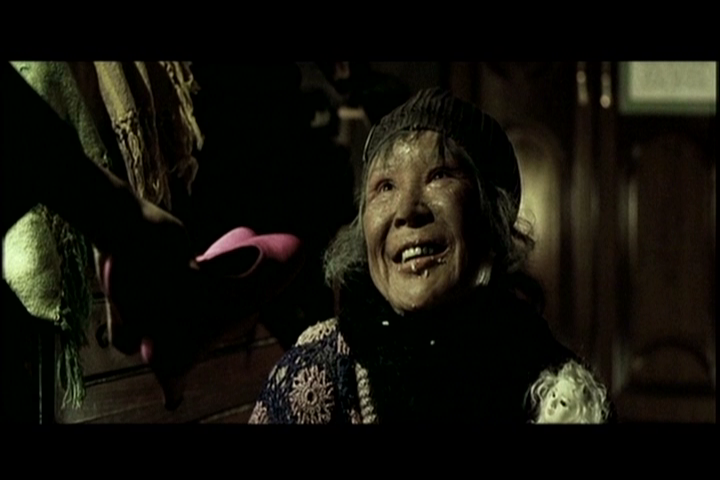 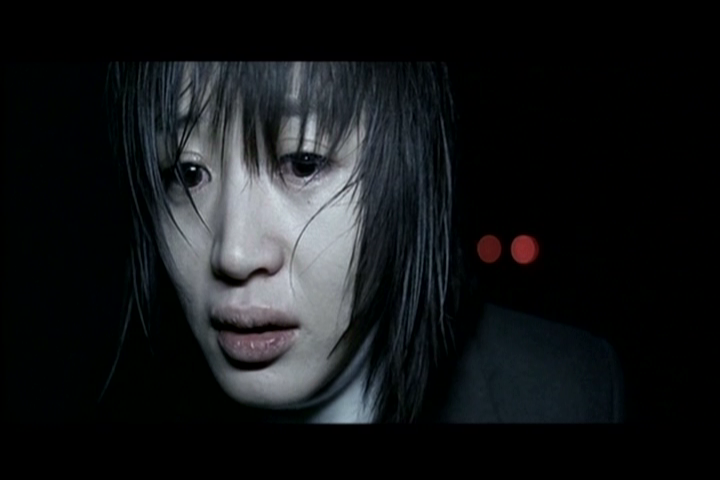 A movie about cursed shoes may not sound interesting, and well, it isn't. But THE RED SHOES is saved by how stylish it is. It feels a lot bigger in scale than a lot of the South Korean horror movies I've seen. There's so much going on visually that it feels like you're being guided through a House of Horrors, with a new terrifying encounter awaiting you around every corner. Mind you, it's not a scary film per se; it just looks cool. And that doesn't just apply to the horror elements either - the film in general is very stylish, and the creepy PHANTOM OF THE OPERA-esque organ music doesn't hurt either. I gotta say, though, aside from the visuals and the phenomenal performances from both of the female leads, I personally didn't get much else out of this movie. It's a neat interpretation of the original fairy tale, but it doesn't translate into a compelling story very well.