13 Questions: Mz. M of The Deadites

If you're not familiar with The Deadites by now, you must not be paying enough attention to this blog. They're a band of monster hunters based out of Necronomicon, Massachusetts who have formed an alliance with The Death Rattle in recent months, and it's a partnership that will continue well after the apocalypse. You'll be seeing a lot of friends and affiliates of The Deadites pop up in this 13 Questions segment over the next two months, beginning, appropriately enough, with the First Lady of the Deadites: Mz. M. 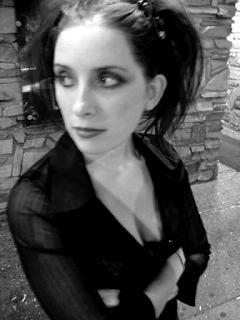 1. Who are you and where are you from?
I'm Donna Matrix, Mz M to you. I function in the roles of vocalist, dancer, and legal counsel for the Deadites organization. I'm your biggest fantasy and worst nightmare. I'm from around.


3. When it comes to what you do, who or what are your major influences?
Caesar Milan - that man can handle a leash.

4. What four peoples' faces would you put on your own personal Mt. Rushmore?
I don't worship false idols.

5. What's the last album you bought?
The Big Scary Monster Hunts at Midnight. There's no such thing as a free ride.

6. What are the last movies you saw in theaters and on DVD/Blu-Ray?
Secretary

7. What's the last podcast you listened to?
The Moth 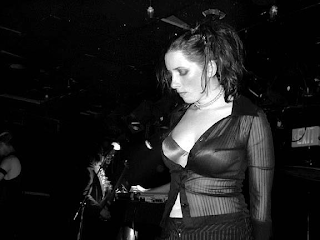 8. What's the last video game you played?
Batman Arkham City - it's the only video game that has ever kept my attention.

9. What's the last book you read?
Oeuvres completes du Marquis de Sade and Fire - Anias Nin. What did you expect? 50 Shades of Crap?

10. What are your favorite sports teams?
Are you serious? 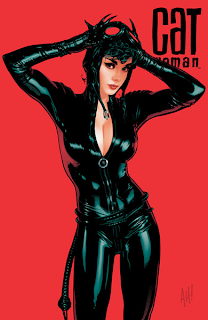 
12. Create a playlist of ten songs that give people an idea of your musical taste.
I'll give you 5:
The Faint - Worked Up So Sexual
Stevie Wonder - Part Time Lover
Huck - Hank
Justin Timberlake - Sexy Back
Morphine - You Look Like Rain

13. If you could spend the day at an amusement park with one person from the entertainment industry, who would it be and why?
If by "Amusement Park" you mean an old abandoned house with monsters beating down the door, and by "Entertainment Industry" you mean "Not Hollywood" I'll go with 2 - Tiny and Dynamo.
Oh that's not what you meant? Then I'll go with Robert Downey Jr. and we're not going to ride any of the attractions. 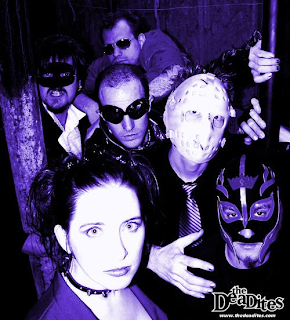