A group of people suddenly awaken to find themselves trapped in what looks like the inside of the HELLRAISER puzzle box. Judging by their matching jumpsuits, it's safe to assume that they're prisoners, or at least part of the same cruel experiment. None of the people know why they're there or who the other people are. All they know is that they're stuck inside a seemingly endless series of cube-shaped rooms that are connected to each other with tiny doors and that some of the rooms are rigged with invisible traps that can tear you to shreds at any given moment. 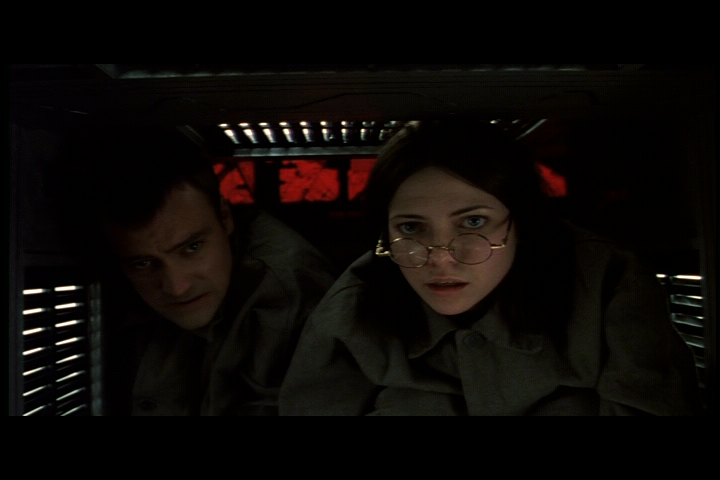 Hmm, a group of strangers who are forced to maneuver through rooms and avoid deadly traps. Sound familiar? Yeah,  it's easy to see what the SAW movies took from this film, but that's old news at this point.

The initial group of characters that are introduced are an ex-con who escaped from a maximum security prison, a cop, a doctor, and two others who claim to be average citizens with no special talents or skills whatsoever, but as the movie goes on, we learn that those two people possess vital information that could be of great benefit to the rest of the group. 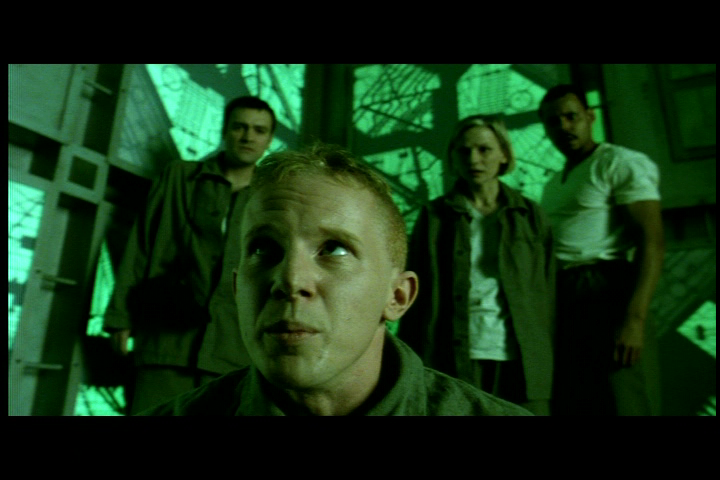 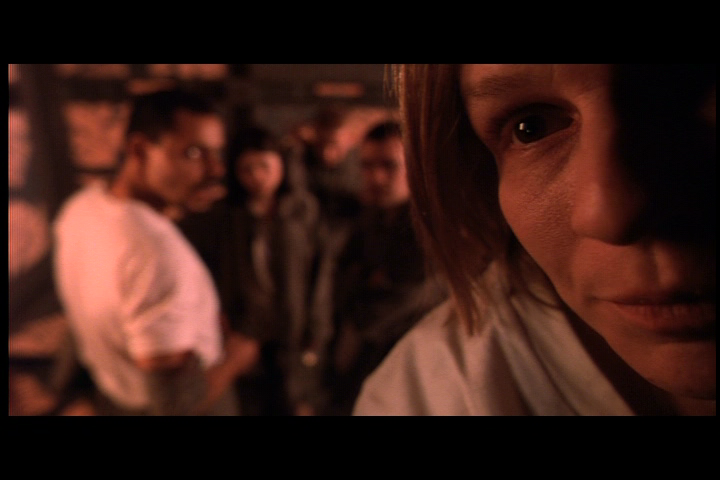 There's no build-up whatsoever in CUBE. We're introduced to the characters right away and they're instantly on the move, trying to maneuver their way through this mysterious labyrinthian structure. Considering they have no idea what's in store with the opening of each doorway, it's a trial-by-error process and the "error" may result in the loss of some lives. So, as with most extreme survival scenarios, you have the establishing of a pecking order and the inherent struggles within that order when things get a bit too intense. The character interactions and the "unknown" factor are two of the key ingredients that make CUBE a great film. And also because the rooms are colorful and stuff. 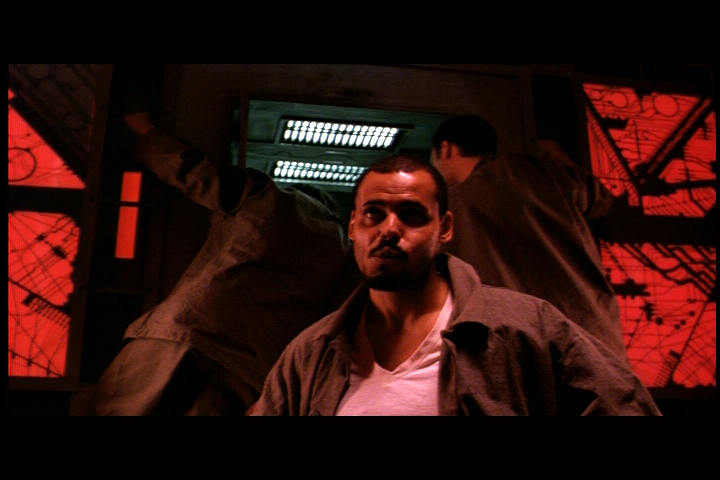 CUBE, overall, is a solid and enjoyable Sci-Fi horror movie that constantly keeps you wondering what's gonna happen next. It exists in its own unique world, so there's no specific path that the story and the characters have to travel. It can make up its own rules as it goes along, and it does just that to great effect. There are also some interesting topics that are touched on, like corruption and how a government can (and will) steal an idea that wasn't intended for harm and turn it into a weapon. That might be a mild spoiler but I'm sure most of you have seen this by now. Oh, and by the way, I was planning on watching and reviewing the sequels, but I skimmed through them and they look like complete dog shit. Peace!