Satanic Dystopia is a fairly new Thrash/Black Metal band based out of the U.K. With only eight tracks under their bullet belt, they've already managed to get the attention of Black Metal icon Fenriz and have been praised by reputable publications such as Terrorizer; if you check out their Bandcamp page and sample some of their music, it's easy to see why. They're also kindred spirits to The Death Rattle and other fans of cult movies due to the fact that Fabio Testi of THE BIG RACKET is on their album cover and their DOUBLE DENIM SHOTGUN MASSACRE LP features references to cult cinema... or should I say "kvlt cinema"? Representing Satanic Dystopia for this week's 13 Questions is their bassist James, who's been a pal of mine for a while and was even a guest on my old podcast a couple of times. Enjoy, and please support these beautiful fuckers at the links below! 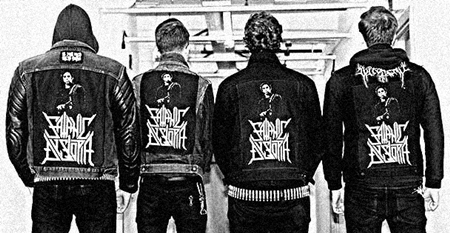 1. Who are you and where are you from?
We are Satanic Dystopia from the grim North of England.

2. Where might people know you from?
Previous and current bands include Pine Barrens, Ravens Creed, Narcosis, The Freezing Fog and Under the Horns 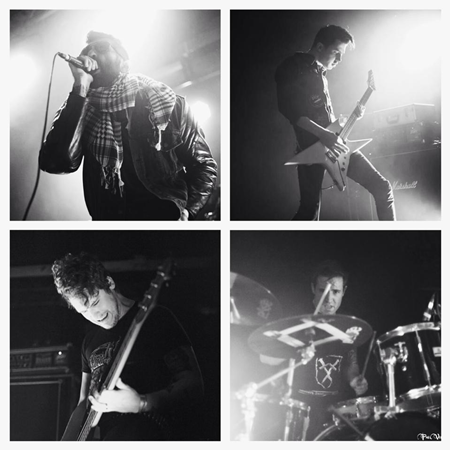 3. When it comes to what you do, who are your major influences?
Influences vary from heavy metal through to sleazy cinema. Bands include Celtic Frost, Midnight, Aura Noir, shotgun wielding maniacs, denim, leather and Steven Seagal

4. What four peoples' faces would you put on your own personal Mt. Rushmore?
Henry Silva, Fenriz, Dio and Steven Seagal 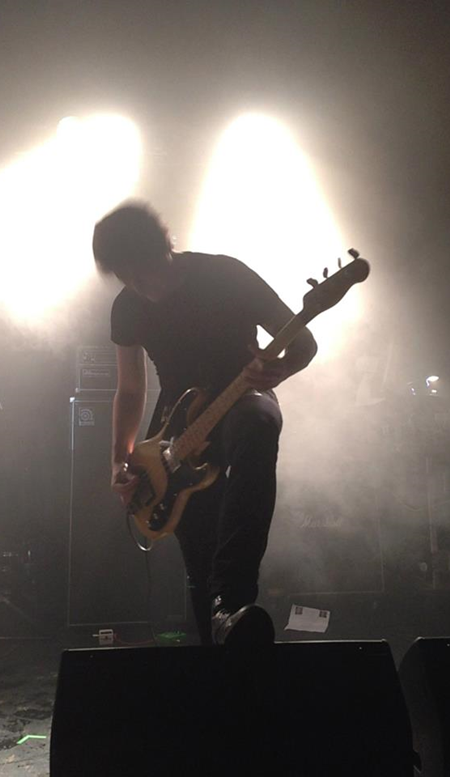 5. What's the last album you bought?
I haven’t bought a physical album for a good while. I suppose the last one was the Bruno Nicolai soundtrack to All the Colors of the Dark

6. What are the last movies you saw in theaters and at home?
Last cinema trip was Godzilla, damn that seems ages ago. Last blu ray was the Twilight Time release of Wild at Heart

7. What's the last podcast you listened to?
I have just this second finished the 300th episode of the GGTMC! Currently listening to a Projection Booth episode on Planet of the Vampires.

8. What's the last video game you played?
I don’t play a whole lot. I am a FIFA addict so that’s the only one really.

9. What's the last book you read?
The Disaster Artist. The Room is a piece of shit and not even in an ironic way. I really don’t like it but I am fascinated by Wisaeu 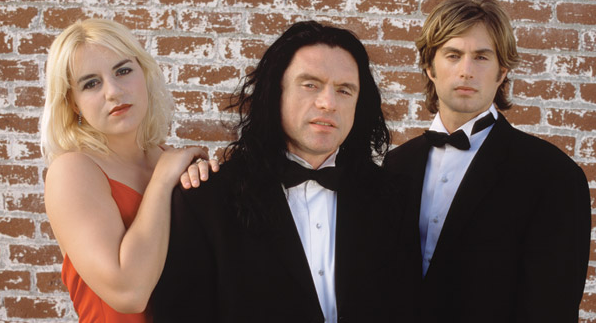 10. What are your favorite sports teams?
I am a died in the wool Manchester United fan. I’ve been attending matches since my earliest memories will let me remember. I also follow a lot of European Football and have a soft spot for a German team called Werder Bremen.

11. What cartoon or comic book character can you relate to the most?
Beavis and or Butthead.

13. If you could spend the day at an amusement park with one person from the entertainment industry, who would it be and why?
From past or present? From the past it would have to be Oliver Reed. He would be able to sniff out a bar at the drop of a hat and he would have the BEST stories to tell. From the present? Man, tough question. Maybe Lemmy? The amusement park would literally be a park and he’d have to let me drive a tank and play dress up. 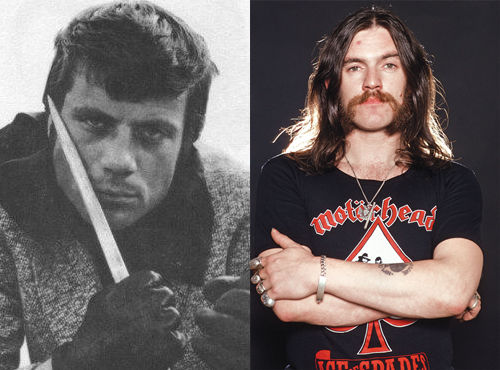