RETURN OF THE LIVING DEAD: NECROPOLIS - the infamous fourth entry in the ROTLD series - was produced back to back with the fifth entry, RAVE TO THE GRAVE (review coming in two days), and they're both directed by the guy who did EIGHT LEGGED FREAKS. I finally decided to dive into these cinematic bastard children so I could see for myself if they were as bad as everyone claims. Neither film was mentioned in the excellent MORE BRAINS! documentary, and I've heard more than one person refer to these sequels as "the worst". More often than not, when I watch a film as universally bashed as this one, it ends up not being as bad as I expected. Let's see if that was indeed the case with NECROPOLIS, shall weeeee? 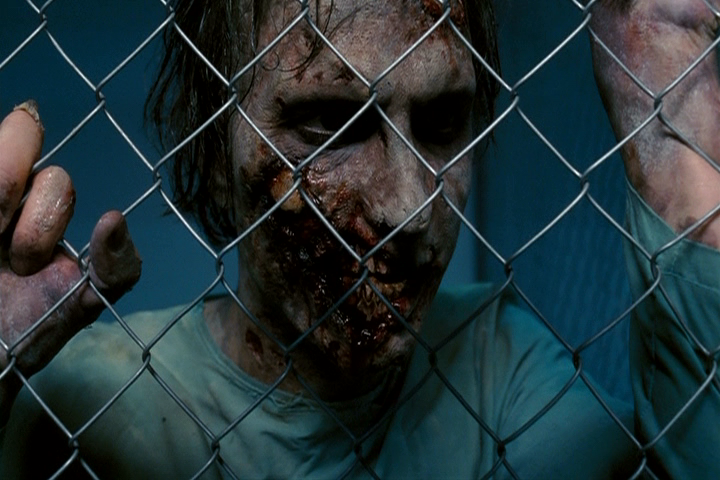 NECROPOLIS opens with a Troma-esque commercial for a corporation that disposes waste and manufactures weapons. Oh, and they also produce food and they work exclusively with the major Environmental and Health agencies. This commercial also mentions zombie outbreaks and puts over the corporation, Hybra Tech, as being responsible for eliminating the undead and keeping the outbreaks under control. Basically, Morrissey would have a heart attack if he saw this commercial.

Aside from zombies, the only thing that ties NECROPOLIS to any of the RETURN OF THE LIVING DEAD films is the inclusion of Trioxin - the chemical agent that resurrects the dead and turns them into flesh eaters. The difference with this one, however, is that the toxic chemicals also affect the living and turn them into brain-gobblers as well. 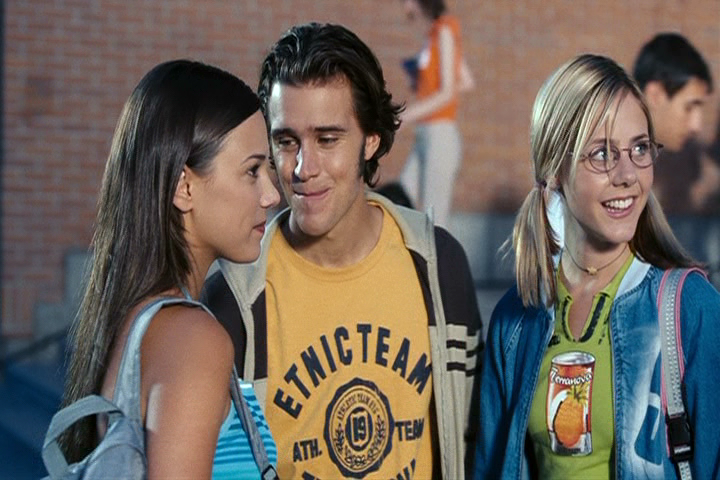 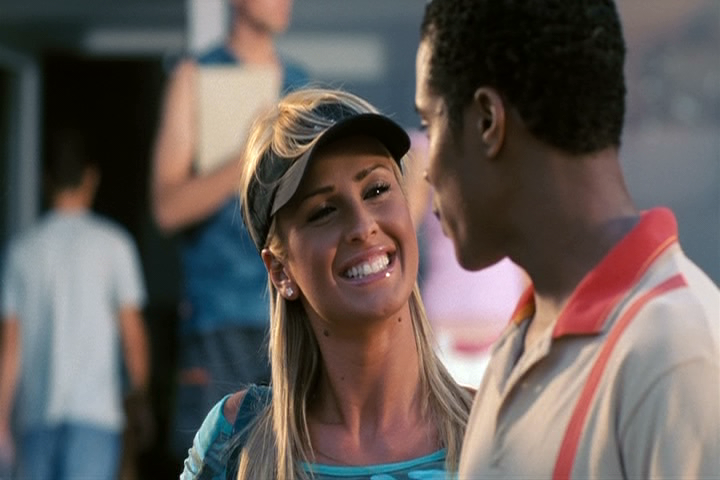 Basically, we're introduced to a fairly diverse group of high-school students who look like a manufactured pop band and discover some shady business with Hybra Tech through their connections to the evil corporation (one of them is a security guard there and another is the nephew of one of the scientists who works there). It all sort of kicks off when one of their friends dies in a BMX accident - or at least that's what they're told. Turns out he survived the accident and his body was transported to some top-secret lab, presumably to be experimented on. So, like true gangstas, the remaining group of friends gear up and try to rescue him. There's an awesome scene of them rolling deep on their dirtbikes as Godsmack's "I Stand Alone" plays. EPIC! 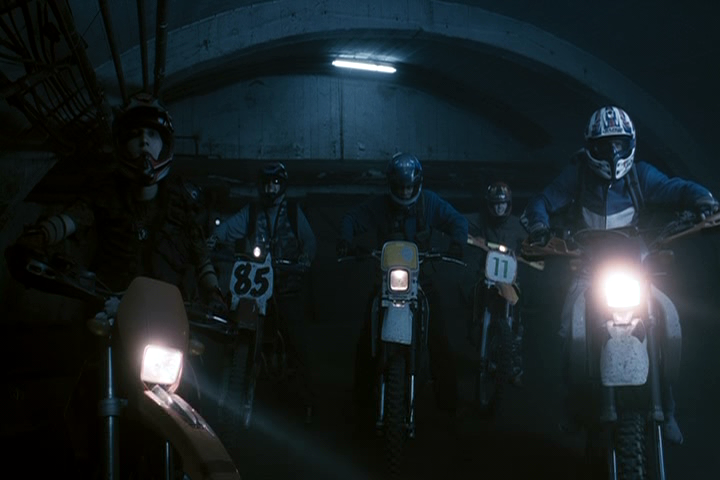 So the friends proceed to break into the most lightly-guarded testing facility I've seen since RETURN OF THE LIVING DEAD III. In the process, they accidentally unleash a large population of zombies being housed in this facility, and all Hell breaks loose. Oh, and all of the zombies say "Brains!" repeatedly, which is pretty annoying. That's pretty much it. It's a movie with very little depth and even less originality. However, the film takes a somewhat interesting turn in the third act when a couple of leather-clad, dreadlocked zombie soldiers who look like Clive Barker creations are introduced. 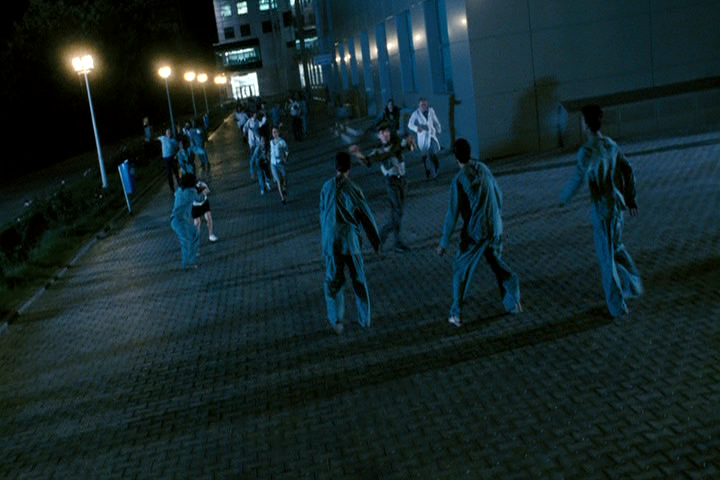 The thing is, in my opinion NECROPOLIS isn't the terrible, irredeemable film that people have made it out to be; it's just pointless and adds nothing new to the series - or to zombie cinema as a whole for that matter. If you took out the handful of shoe-horned references to the ROTLD mythology, this would basically just be another crappy-looking low-budget zombie movie. As far as the gore, there's nothing especially cringe-worthy in this, but the body count is high and it does get splattery on many occasions. Personally, despite all of its flaws, I quite enjoyed NECROPOLIS. I liked the core group of characters and the film had a bit of charm to it because of its inclination to be corny as fuck. There's also some surprisingly good stunt work in this, including a bad-ass fire stunt and lots of pyro in general. But mostly I was able to get on board with the characters. I don't think I'd recommend it, but I got enjoyment out of it. RAVE TO THE GRAVE, though? That's another story.