6 girls born on the 6th day of the 6th month in 1994 marked the realization of a prophecy for New Bethlehem's Amish community. One of the mothers believed the hype and acted accordingly by killing her baby. The other five grew up together and they're on the verge of turning 18 when we're introduced to them in present day. According to the prophecy, four of them will die and only one will make it to the age of 18, at which point she'll be revealed as an Antichrist of sorts. As far as how they'll die, it turns out the deed will be carried out by a hooded, black-gloved killer as opposed to them falling victim to a series of unexplained circumstances, so THE DEVIL'S HAND plays out more like an Amish slasher than a FINAL DESTINATION type of movie with a supernatural pay-off. 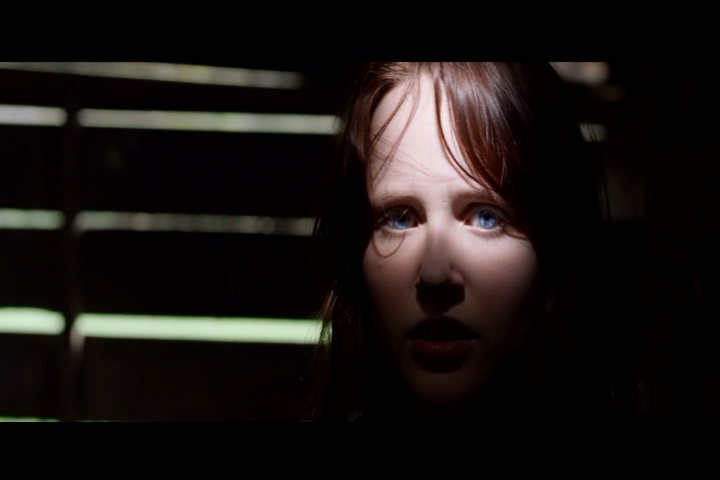 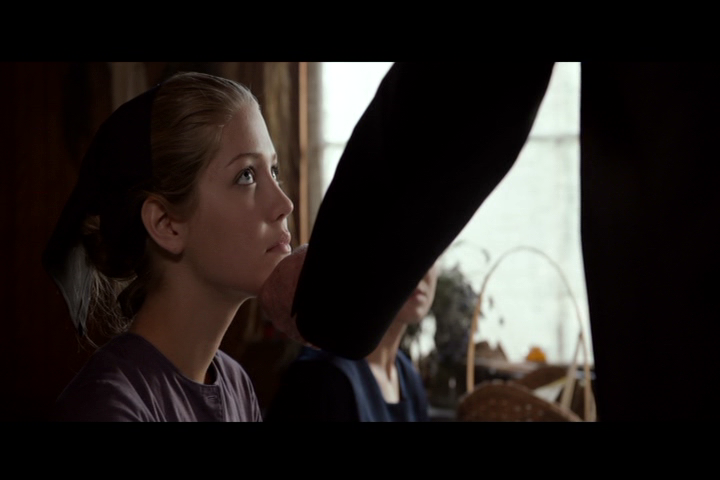 The film spends more time focusing on one particular girl than the others, so perhaps it shows its hand a little early in terms of who will end up being the "Drommelkind". Of course there's always a chance that this is simply misdirection on the movie's part, but I'll leave that for you to see for yourself. Meanwhile, the adults who acknowledge the prophecy (including some of the elders) are preparing for the arrival of the Biblical Beast. Other characters include a perverted elder with a power trip, a cruel stepmother (played by Jennifer Carpenter of DEXTER fame), a compassionate but stern father, and a civilian love interest for one of the girls. 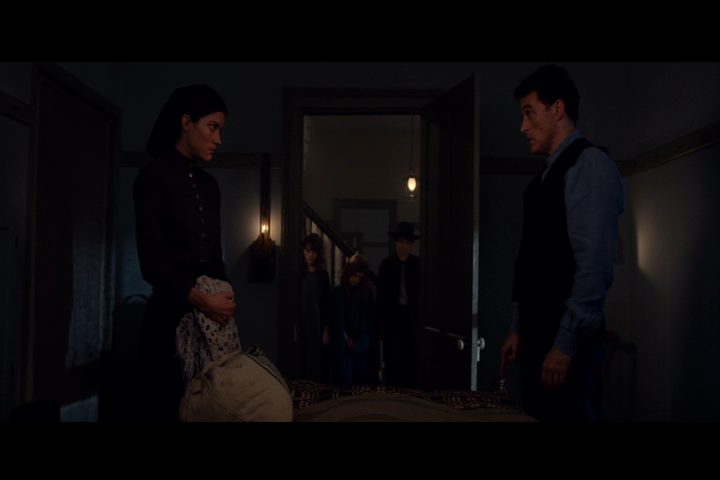 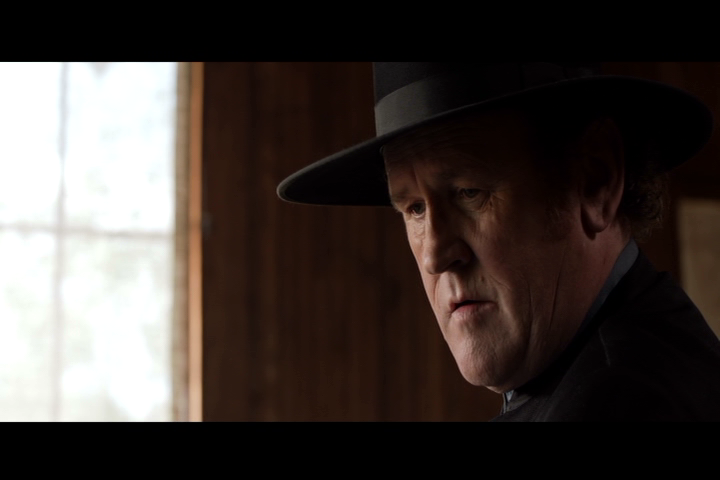 There's not much to say about THE DEVIL'S HAND. I personally just found myself watching it and getting caught up in the story. This feels, at times, like a feature-length spin-off of an edgy, supernatural-based television show that you'd see on the WB Network or something. 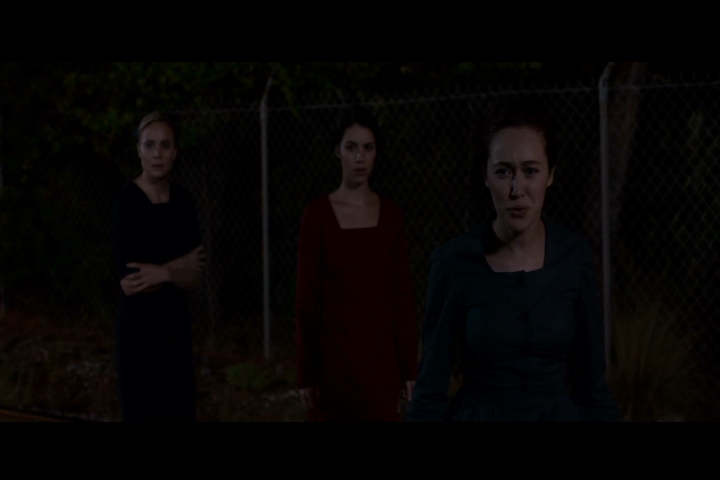 THE DEVIL'S HAND features a decent balance of mystery (Who's the killer?) and stalk n' slash, and it's all self-contained within an Amish community, which, at the very least, isn't a common setting for a teen horror movie. The girls are likable and the acting is solid across the board - or at least much better than than most horror movies that don't have the benefit of an A or even B-level cast. One of the cool things about the story is that you never quite know if the Drommelkind is a real thing or if it's just a case of everyone buying into hype and tradition. The conclusion of the film is one that puts everything into perspective and exposes the actions of some of the more radical characters.

For what it's worth, THE DEVIL'S HAND isn't a very stylish film. There's some good, spooky horror imagery here and there, but the film is a little bland from a cinematography standpoint and the music doesn't particularly stand out. Not that those two things would matter to most people, but they're important factors in generating atmosphere, which is something that this lacked in my opinion. Other than that, though, not much complaints about this one. I doubt I'd ever watch it again but I certainly enjoyed the characters and watching the story unfold while it lasted.