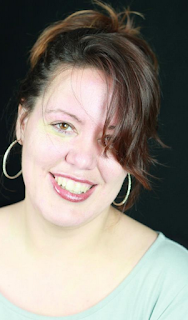 1. Who are you and where are you from?
I'm Wendi Freeman from Chicago, IL


2. Where might people know you from?
People may know from playing drums in the garage/power pop band, Daemon Familiar, or from being the host of comic book podcast "Double Page Spread".


3. When it comes to what you do, who or what are your major influences?
My major influences in life are people who seem sincere or like they really work hard- Ian MacKaye from Fugazi, Jack Kirby, Jason Statham, Bruce Lee...


4. What four peoples' faces would you put on your own personal Mt. Rushmore?
I'm going to go with an eclectic all comic character Mt. Rushmore- Captain America, Starman (Jack Knight), Beta Ray Bill and OMAC.

5. What's the last album you bought?
POS- We Don't Even Live Here. i listen to a lot of hip hop lately.

6. What are the last movies you saw in theaters and on DVD/Blu-Ray?
Theaters- "Mud" with Matthew McCoughnhey (sp?), on DVD it was a comfort watch of "Nighthawks" with Stallone, Billy Dee Williams and Rutger Hauer. 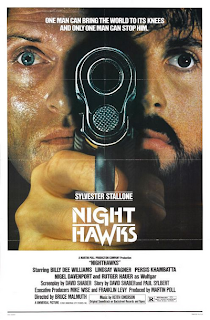 7. What's the last podcast you listened to?
The last podcast I listened to was the GGtMC ep about "Alexandra's Project" and "The Brood". Any Cronenberg conversation will bump you to the top of my listening list.

8. What's the last video game you played?
I can't play video games. They fill me with anxiety, mashing buttons makes me hyper nervous.

9. What's the last book you read?
The last book I read was "Fear Agent" by Rick Remender and Tony Moore. 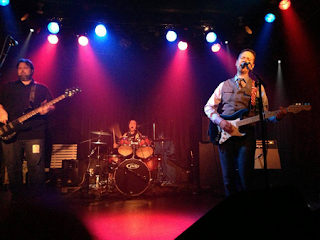 11. What cartoon or comic book character can you relate to the most?
I most relate to Jack Knight from "Starman". He was just a dude who didn't want to be a superhero- he'd rather watch classic movies and sell vintage toys all day.

12. Create a playlist of ten songs that give people an idea of your musical taste.
"So Good to See You"- Cheap Trick
"Don't You Worry 'Bout a Thing"- Stevie Wonder
"Good in Everyone"- Sloan
"O My Soul"- Big Star
"No Matter What"- Badfinger
"The Chauffeur"- Duran Duran
"Girlfriend"- Matthew Sweet
"That's When I Reach for my Revolver"- Mission of Burma
"Smallpox Champion"- Fugazi
"Sorry Somehow"- Husker Du

13. If you could spend the day at an amusement park with one person from the entertainment industry, who would it be and why?
I want to go to Disneyland with John Waters. I'm sure he'd have a ton of fun stories! 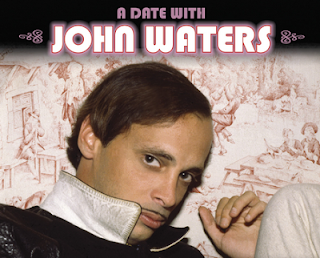