"Everybody's got their thing."

MIDNIGHT SON follows Jacob - a security guard who works at night because of a condition that makes his skin extremely sensitive to sunlight. As a result of his lifestyle, he's also a loner. One day he begin to experience changes with his body and doesn't seem to know why. He develops an intense hunger that never goes away no matter how much food he eats. According to his doctor, he's anemic, but it doesn't change the fact that he's always starving and can never seem to satisfy his hunger. Desperate to try anything, he drinks the blood that gathers at the bottom of meat packages and finds it to be the one thing that makes the pain go away. 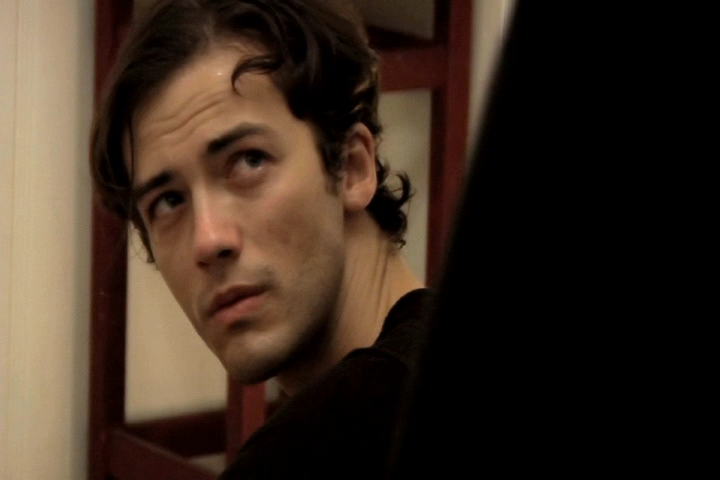 Through a connection Jacob later makes at a nearby hospital, he's able to discreetly score some blood on a regular basis as a means of keeping his illness in check. This all coincides with a blossoming relationship to a waitress he met named Mary, who has an addiction of her own. MIDNIGHT SON goes back and forth between Jacob on his own and coming to terms with his blood-dependancy and his complicated relationship with Mary, who knows about his skin disorder but doesn't know about his blood diet. 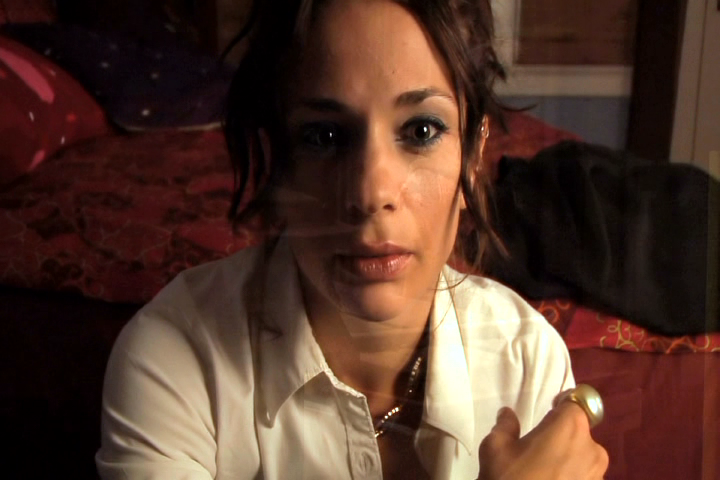 What's interesting about this movie is that it takes place in the same world we live in. A world where vampires and monsters don't exist. So what MIDNIGHT SON does is present vampires as a plausible thing. And this is the only movie I can think of besides Park Chan-wook's THIRST that uses vampirism as a metaphor for a disease or medical condition, although it was a lot more extreme in the case of THIRST. The back end of this movie deals with Jacob truly coming to terms with who he is and realizing how much power he possesses as a vampire. It also touches on the burden of inadvertently creating a monster (infecting someone else) and dealing with the repercussions of it, kinda like if someone who didn't know they were HIV Positive infected someone else with the virus and then, in turn, that person learned they were infected and purposely gave it to as many other people as they could. 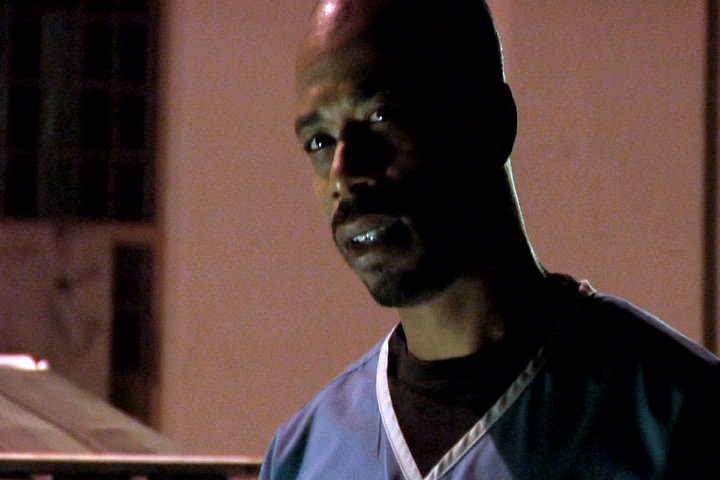 Unfortunately I don't have a lot to say about this one. When you watch it, it's evident that it's super low-budget and super indie, but not in a bad way. It feels like one of those movies where people behind the scenes played multiple roles and did what they could to get it made (with limited money and resources) because they believed in it. I don't know if that's indeed the case with this movie, but that's the vibe I got. What I do know is that the actress who played Mary helped fund the movie once she got on board and saw what little money the director was working with, so that right there should tell you how much of a passion project MIDNIGHT SON was for the people involved. 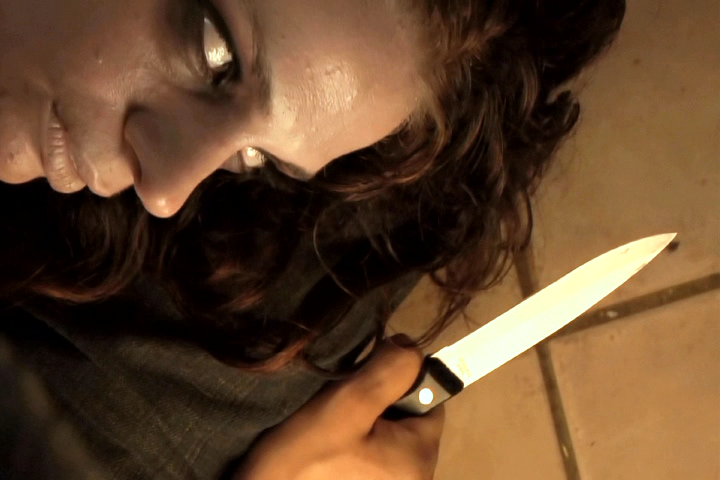 I couldn't give you a specific reason, but I was just really engaged by this movie. Maybe it's because I could relate to Jacob in a lot of ways. Maybe it's because I found his slow transformation to be interesting. Maybe it's because I've known women like Mary. Perhaps it's all of the above. Whatever the case, I dug the shit out of MIDNIGHT SON. In particular, I especially liked Zak Kilberg's performance as Jacob. As an actor, Kilberg worked on a lot of low-budget horror movies and never did anything major, which I was surprised to learn. If George Romero's MARTIN were to be remade, I think Kilberg would be an ideal candidate for the title role. Speaking of which, I wouldn't go so far as to call MIDNIGHT SON the "MARTIN for a new generation", but there are definitely some parallels between the two.