A cyber-crimes detective investigates a website that might be tied to some mysterious deaths, specifically that of a young woman who appeared to expire from something pregnancy-related. But according to the victim's friend, she was never pregnant. So what gives?!?! Tagging along with the detective is an ambitious young woman named Su-jin, who works as a producer for a local TV station. Su-jin takes her camera with her during the investigation and records everything, quickly discovering that her camera is picking up strange things that the naked eye can't see. 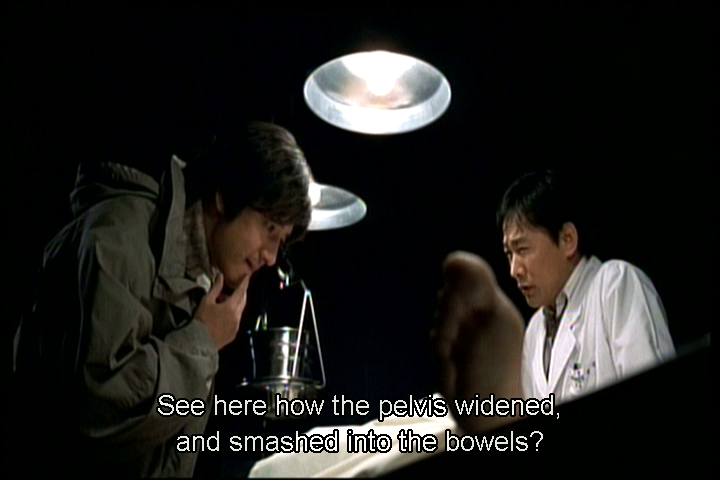 As far as the website, what happens is: young ladies visit the site, see themselves dying, and then they die two weeks later. But before they die, they balloon up to where it appears they're pregnant and they're presumably killed by whatever is inside them. Maybe something was lost in translation or I just wasn't paying enough attention, but that's what I got out of it. Yeah, it didn't make a whole lot of sense to me, but you get the gist of it: there's a website impregnating women and killing them. So, needless to say, Su-jin gets curious and checks out the website. I'm sure you can guess where that goes. To be fair, I can sort of understand her logic but don't have a definite answer as to why she did it. She either has a morbid curiosity in regards to the bizarre deaths, she does it for the sake of her story, or she feels obligated as a young woman (who might actually be pregnant) to get to the bottom of what's going on. 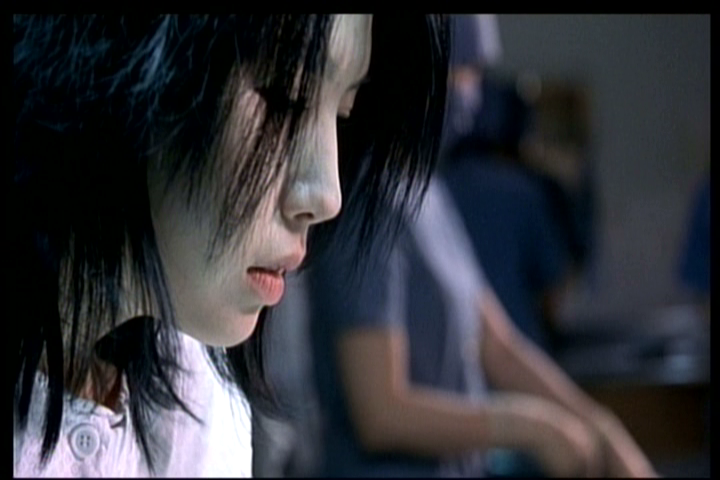 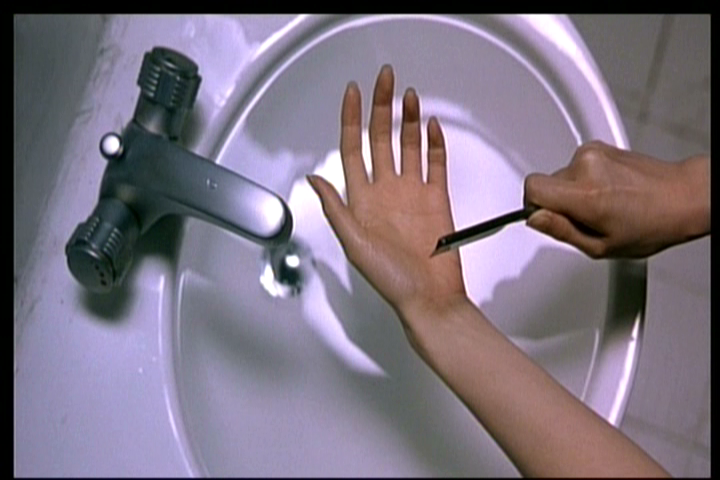 To me, the whole "curse-by-way-of-technology" thing seems very J-Horror, so it's interesting to see a South Korean take on it. People have apparently compared this to THE RING and FEAR DOT COM. I could totally see the similarities to THE RING when watching this. FEAR DOT COM was a little obvious to me after the fact, but I didn't pick up on it right away due to the fact that I seemed to have purposely blocked it out of my memory since watching it back in the day. So yeah, there's that. 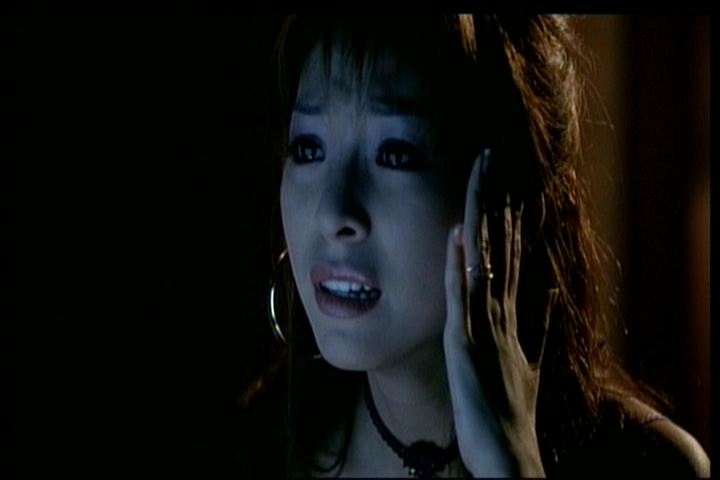 As you can tell by the uncertainty of my synopsis, very little makes sense in the beginning, but it's such an interesting and weird premise that I wanted to pay attention and try to figure out what was going on. Obviously that didn't work out too well. Ultimately, I was at a loss when UNBORN BUT FORGOTTEN was all said and done. The film starts to drag in the second act when the police procedural element takes a back seat to Su-jin freaking out, hallucinating, and being paranoid. And while I did sort of understand her logic, it's kinda hard to feel bad for her considering she got her own dumb ass into the situation she's in. Towards the end, it got to the point where I didn't even care what the outcome of the mystery was. Is it all a metaphor for pregnancy anxiety? Maybe. I held out hope for a strong ending to rock my socks the way that SORUM and HANSEL AND GRETEL did, but I was let down in that respect. That might be a slight spoiler, but I'd advise everyone to skip this altogether anyway.